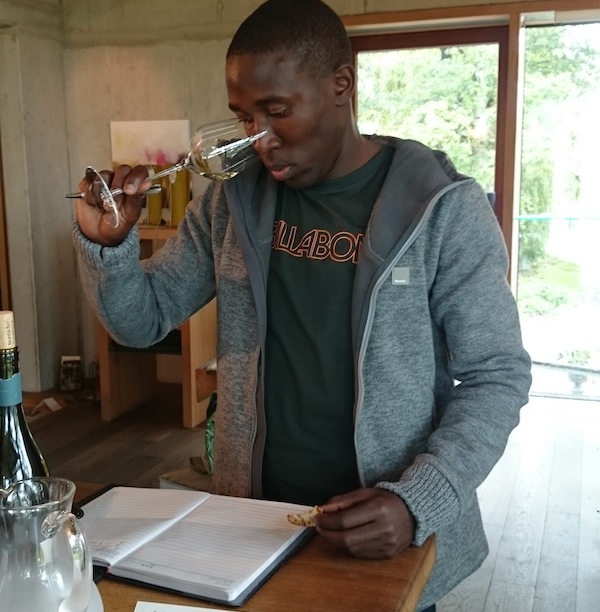 We live in the age of the superstar sommelier. The little movie SOMM was a relatively runaway success (if only measured by the number of non-wino friends who continue to ask me if I have seen it), a follow-up TV show is on Esquire’s network, and something of a sequel has been recently released. I’d venture that half of the stories published about wine and the American wine scene are either sommelier related, or feature opinions from the tastemakers who are increasingly supplanting wine critics as the public’s go-to source for wine recommendations.

I, for one, welcome this world of increasing sommelier influence and visibility. While I know some wine writers grumble about it, I wonder if they aren’t somehow taking pit shots at what they now see as the competition. And sure it’s fine to be a little cynical about the bankers who are quitting their jobs to enter the Master Sommelier program, as we’ll likely reach a point of over saturation at some point here. But it’s all too easy to forget the pull that wine has when we are first introduced to it, and the incredible fact that it is actually possible for some people who love wine to make their living immersed in it, day in and day out.

Need a reminder of the joy and possibility that wine represents to some people? Read this article by Erica Platter that has recently been made free for the public on Jancisrobinson.Com (my part-time employer, by way of disclaimer). I dare you to be cynical in the face of this incredibly heartwarming story of some boys from Zimbabwe in “as unlikely a story as the Jamaican Olympic bob-sled team.”

Trust me. You really want to read this story,, and you’ll be rooting for Zim’s Supersomms the whole way.