A Lesson in the Loss of Denis Malbec 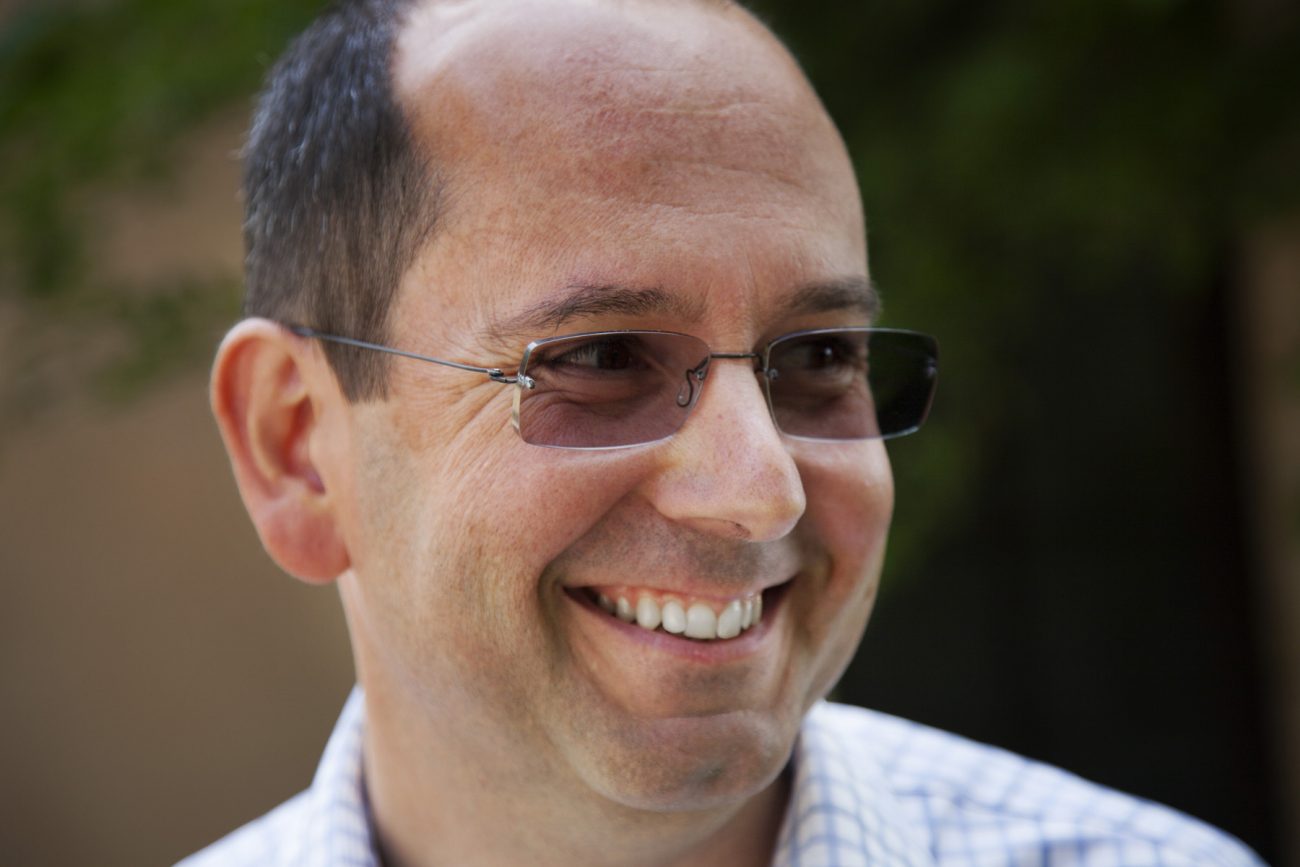 On April 16th, we lost one of Napa’s greatest talents in a car crash. Denis was an acquaintance, and a man in the prime of his life, who I believe was making the best wines of his career.

Today, the county coroner revealed that at the time of his death, Malbec’s blood alcohol level was .21, or roughly two times the legal limit.

We don’t know the specific circumstances of the crash, or exactly what happened, but it’s been determined that alcohol was a factor.

This tragedy has no silver lining whatsoever. But it does offer an opportunity for many of us to examine our own behavior more critically.

In general I think I’m very responsible when it comes to such matters. I spit religiously when tasting for my writing, even when I’m not the one driving.

But then there are the times when I’m not tasting, I’m drinking, and enjoying the wine country lifestyle just as much as the next guy.

I, like practically everyone I know who works in and around the wine industry, have been perhaps just a little too cavalier at times about driving after a glass or two of wine. And if I’m being honest, there are probably an occasion or two where I’ve gotten behind the wheel after an evening that included three or four glasses of wine (and food, of course). Never more than that, and I’ve never driven in a state that I considered drunk.

But I have driven “buzzed,” and like those billboards say, “buzzed driving is drunk driving.”

Those of us who put a lot of wine in our mouths as part of our profession can easily become inured to the risks it poses, so common is it in our everyday experience.

I’m taking this opportunity to get a bit more strict about what I think is safe when it comes to driving after dinner. I might also go out and get me one of those breathalyzers that plug into an iPhone.

Life’s too short as it is.