Warm Up: The Wines of Pernand-Vergelesses 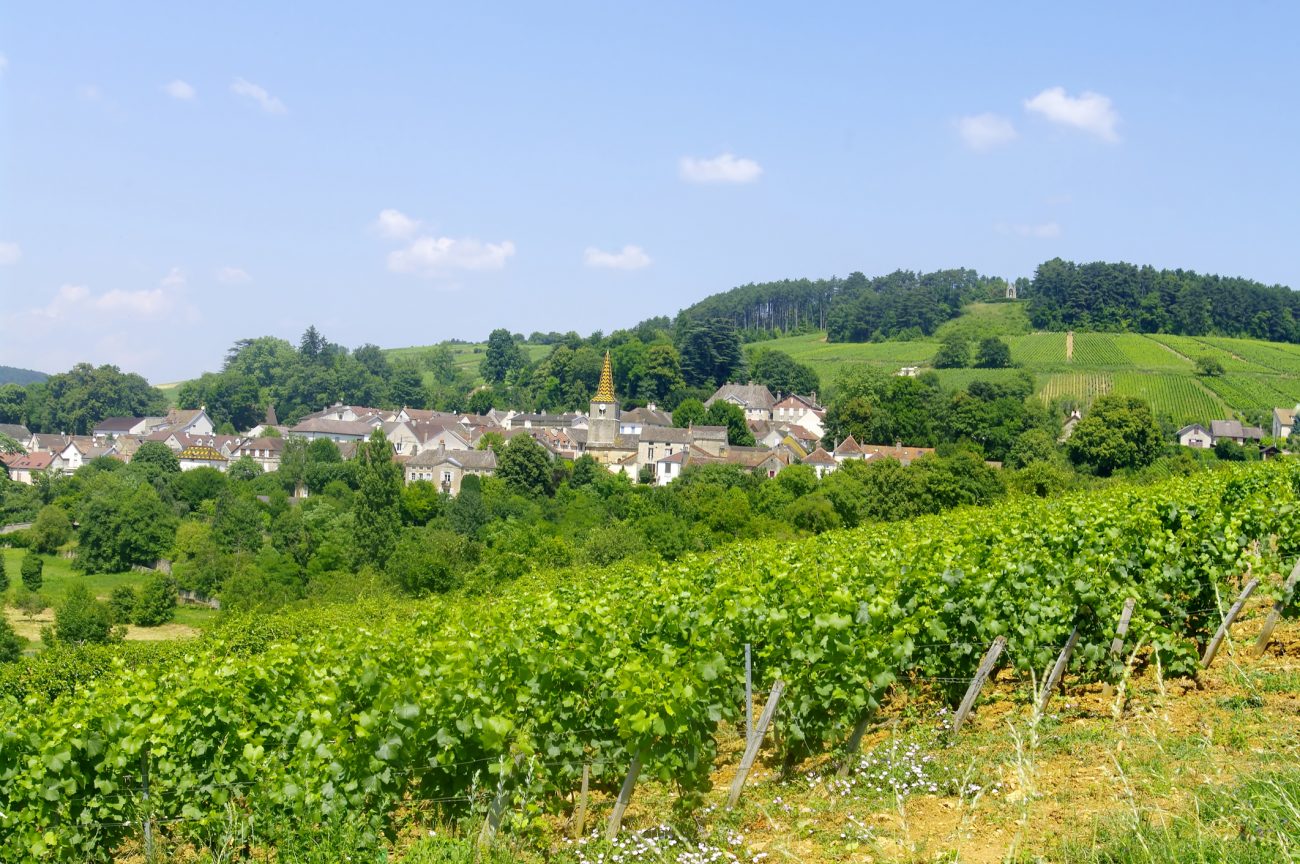 Nestled in the Côte de Beaune, up against the hill of Corton, is the commune of Pernand-Vergelesses. In the 700s Charlemagne owned vineyards on the hill, and the history here is rich and peppered with Charlemagne legends. Soils are limestone based, but iron rich and tinted red in some areas (just like Charlemagne’s famous beard). Of its premier crus, the famed vineyard is Ile de Vergelesses.

The region produces about half red and half white wine, and is equally known for both, which makes it kind of a unique area in Burgundy, whose sub-regions usually specialize in one or the other.

Once known for high quality Aligote, today it’s becoming more and more well known for aromatically rich Chardonnay that drinks great at 3-5 years, and Pinot Noir that also has a spiciness to it.

And the region has had somewhat of a quiet Renaissance — if appellation attention is any indication of a region’s growing importance, Pernand-Vergelesses had several premier cru vineyards added in 2002. But perhaps most useful for wine drinkers is the fact that Pernand-Vergelesses has become more popular as a semi-affordable Burgundy choice as prices for many well-known villages have skyrocketed in the last couple decades.

Keep listening to hear more from one producer who is doing great things in this area.

The village of Pernand Vergelesses in Burgundy © Pachot | Dreamstime.com –