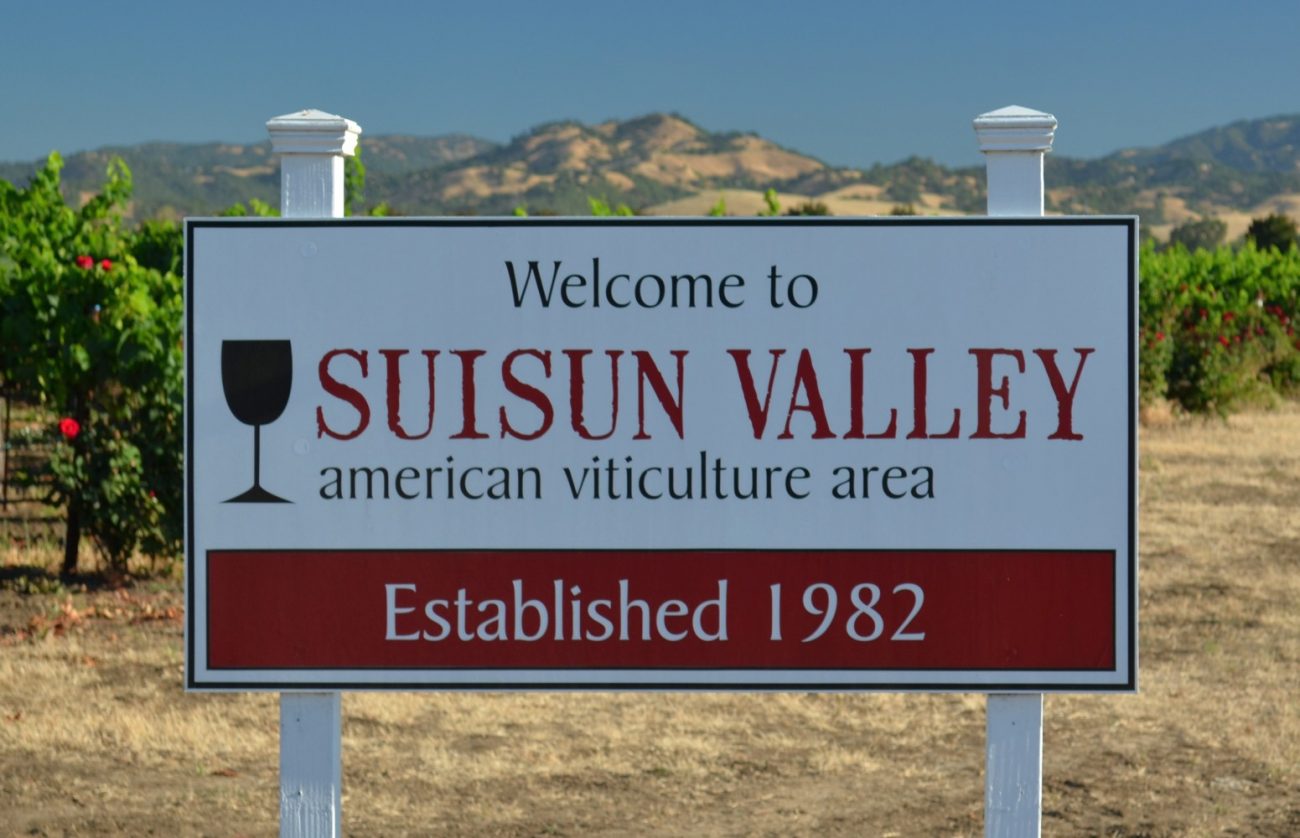 In the late 1970s, geophysicist Marion King Hubbard introduced the world to a concept that later became known as ‘peak oil’, a shorthand name for the implications of his theory on when the maximum extraction of petroleum would be reached and then fall into steep decline. Hubbard’s theories have since been disproved, but the phrase lives on as a useful metaphor in an age when we frequently face limitations born of the tendency to maximise our use of available resources.

Recently, news from Napa Valley has me wondering if we may have reached ‘peak wine’ in Napa County, at least under the current regulatory and economic environment. The combination of Nimbyism (see NIMBY in Napa), increasingly strict and inflexible thinking on the part of the Napa Valley Planning Commission (the body charged with overseeing winery operations, among other things) and the skyrocketing prices of land and vineyard development have conspired not only to significantly dampen industry growth in Napa, but in some cases to drive it away.

Most notably, Caymus Vineyards recently paid US$1 million (£0.82 million/€0.91 million) to settle a lawsuit from Napa County over the winery’s violations of their use permit. The violation stemmed from a 2009 audit showing that Caymus were producing 540,000 gallons (20,441 hl) more wine than their permit allowed at their Napa Valley facility on Conn Creek Road. While Caymus were not fermenting any more wine than their permit allowed at that location, they were bottling the company’s entire production there. And as far as Napa’s Winery Definition Ordinance (WDO) – the law governing winery production in the county – is concerned, bottling constitutes production.