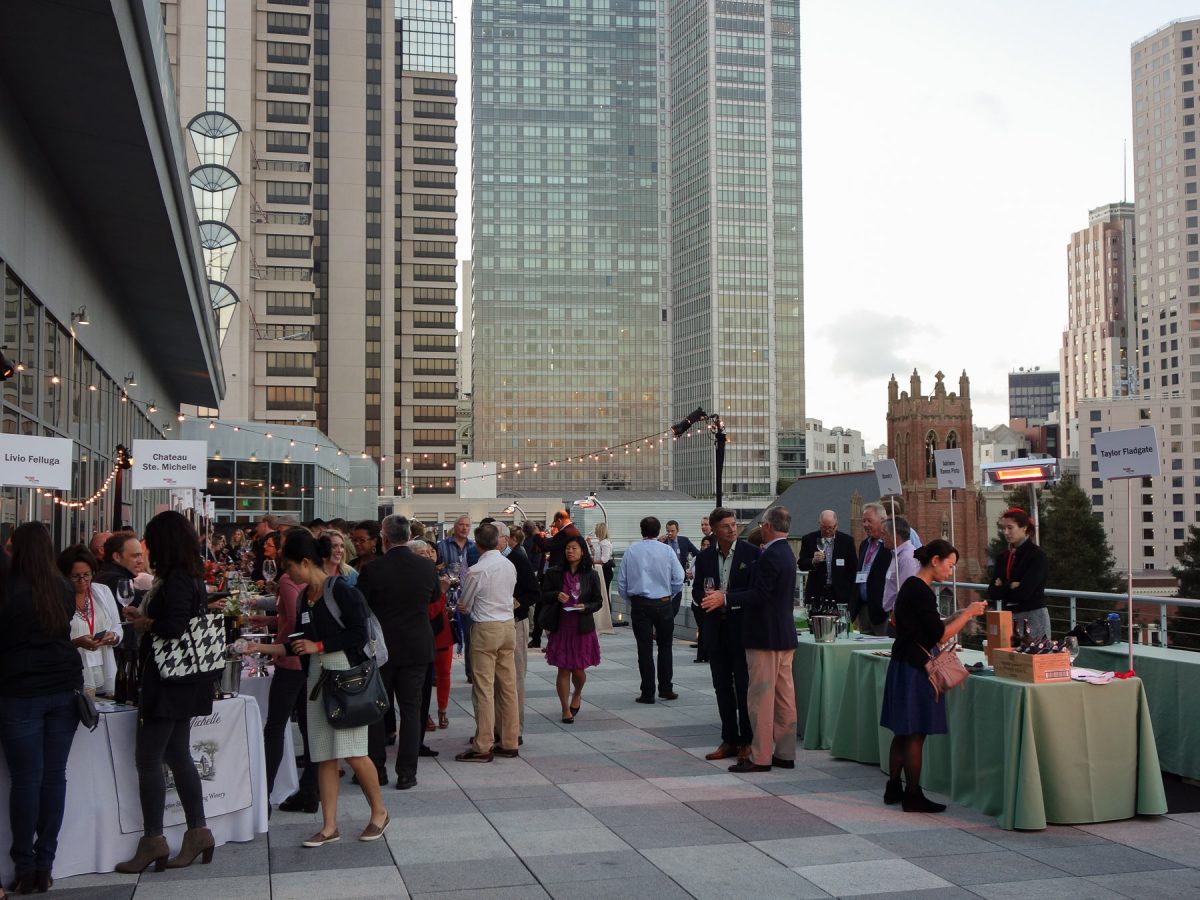 I attend a lot of public tasting events for the same reason I tell my readers to attend them. They are simply the best way to educate the palate, and often the only way to get a chance to taste certain wines that you might not otherwise have a chance to afford. Such tastings can be quite exhausting and by the end of the event, I’m usually ready to take a nap.

At the end of the annual Wine & Spirits Top 100 tasting every year, however, I find myself wishing I had another couple of hours to wander around and taste wine. Perhaps this is partly because of the bottomless oyster bar with fresh kumamoto oysters, a welcome respite from rounds of tasting, but mostly the wines on offer are generally of such high quality that I simply would like to taste them all.

Put on by Wine & Spirits Magazine, the tasting is a showcase of (most, but not all) the wineries that have made the magazine’s annual list of Top 100 Wineries around the world. Such annual lists have only marginal value from my perspective, and often contain the same players over and over again, but it’s certainly hard to deny the quality of the wines on offer at this particular tasting, which inevitably, is one of the best public wine tastings all year in San Francisco. 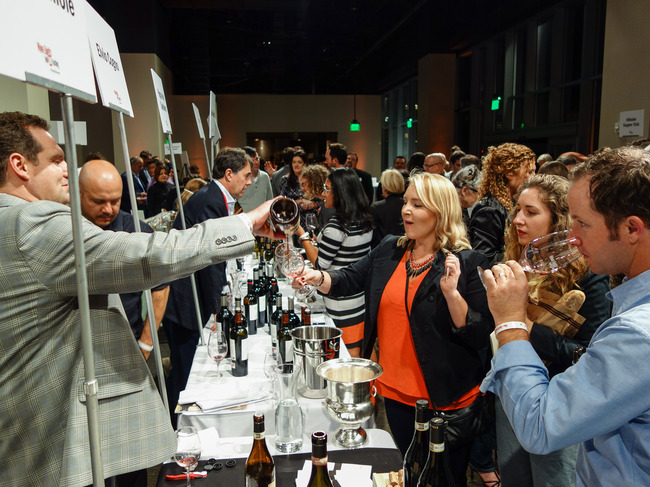 Held at the City View event space at the Metreon building in San Francisco, this event is great, especially when the weather is nice, as it was a few weeks ago when the tasting was held.

Per the usual, the tasting was jam packed with fantastic wines from around the world, as well as tasty bites from the magazine’s top 25 San Francisco restaurants. I found myself socializing a lot at the tasting, and consequently didn’t make it to nearly as many of the tables as I would like, but I’ve offered my top rated wines from the event below, with some brief notes on each.

But before I get there, I have to say that one of the best things I tasted all evening wasn’t a wine at all, but a cider. Made by one of my favorite producers, Jason Drew of Drew Wines out near the coast in Mendocino, this little sip was a bit of a revelation. Here’s what I wrote about it in the moment: “one of the best ciders I’ve ever tasted in my life. Totally phenomenal. Crisp apple, pear, mulling spices, and herbs but clean and crisp like riverwater. Killer stuff.” I have no idea how anyone would get their hands on some, but it presumably involves bugging the heck out of Jason, who you can reach through his web site.

In any case, on with the wines.

WINES WITH A SCORE AROUND 10
NV Krug Brut Rosé Champagne Blend, Champagne, France $280
What does one say when all you really want to do is drink this wine all night long. Whiffs of berry, buttered brioche, sea air, and white flowers make for picture perfect pink pleasure. click to buy.

WINES WITH A SCORE BETWEEN 9.5 AND 10
2013 Joh. Jos. Prum “Wehlener Sonnenuhr” Riesling Auslese, Mosel, Germany $45
Stony and weightless, this wine smells and tasts of honey and citrus peel. Astonishing acidity and length. click to buy.

2010 Joh. Jos. Prum “Graacher Himmelreich” Riesling Auslese, Mosel, Germany $50
Oh how I love this vintage. Steely and stony to its core with phenomenal acidity, this wine is all liquid stone and honeysuckle backed by asian pear and mandarin orange juice. Mouthwatering and perfectly balanced. click to buy.

2005 Diamond Creek “Gravelly Meadow” Cabernet Sauvignon, Diamond Mountain District, Napa, California $180
Still garnet in the glass, this wine smells of earth and cherry, and tastes of gorgeous cherry and herbs and dusty roads in the Autumn. Fantastically bright and long on the palate. click to buy.

2014 Hermann J. Wiemer “Reserve Dry” Riesling, Seneca Lake, Finger Lakes, New York
When you filter honeysuckle nectar through crushed stones with a dash of rainwater this is what you get. Killer stuff. Beautifully long finish.

2013 Thomas Fogarty “Razorback Vineyard” Pinot Noir, Santa Cruz Mountains, California $75
A contender for my new favorite California Pinot Noir, this pale wine is gorgeously herbal and floral, with fine tannins, and a raspberry redcurrant character that is persistent for minutes. click to buy. 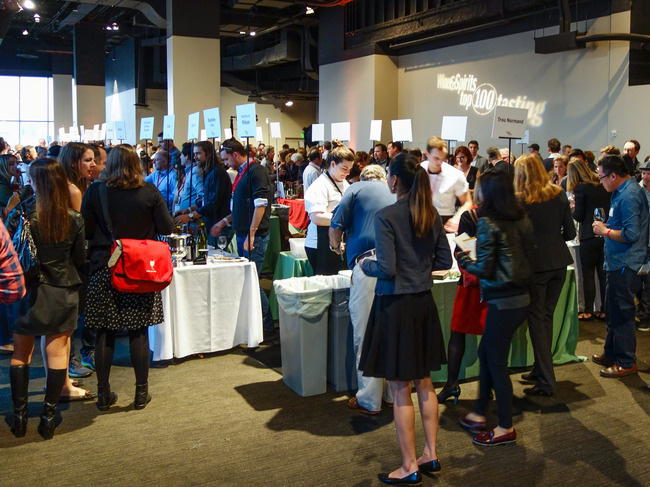 There were a lot more great wines on offer, of course. Here are my rough scores for a bunch more wines on which I took no notes.