Winegrowing in the Wake of Trump 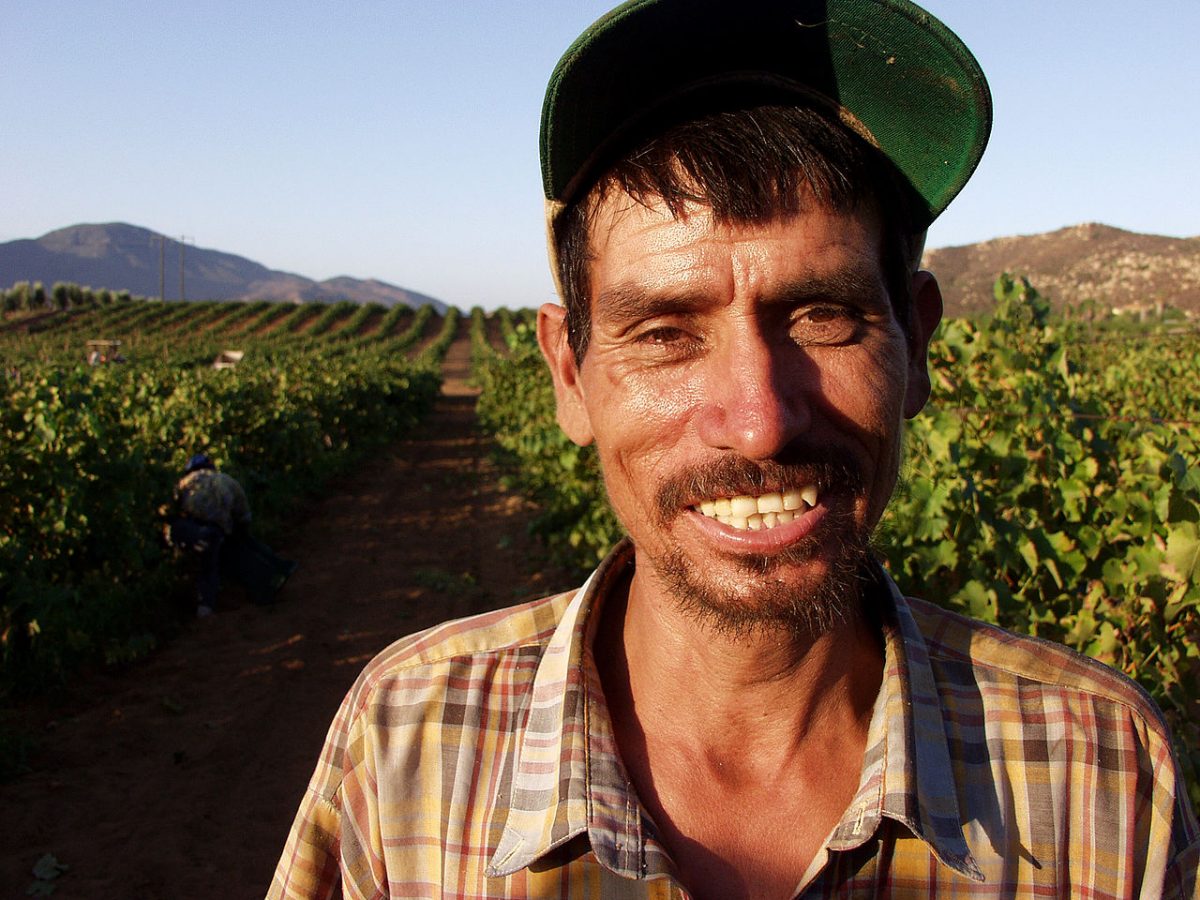 Like many Americans, I’m still in shock. That our country has elected to its highest office someone I considered so completely unfit for public service has left me bitter and ashamed. I definitely haven’t moved past the second of the five stages of grief, having only in the past couple of days graduated from denial to smouldering anger.

Not only has Trump’s triumph in this election seemingly legitimised everything from deliberate ignorance to highly offensive, antisocial behaviours, it has threatened many of the fundamental tenets of what America has long represented to many of us. Standards of religious tolerance, multi-culturalism, environmental progress, and the rule of law are now seriously in question as we watch our President-elect assemble a cabinet of advisers and bureaucrats packed with some of the most radical demagogues this country has ever seen.

The outcome of this election has destroyed an incredible variety of hopes. Relevant to the world of wine, however, we no longer have even the shred of possibility for progress on the single most important issue facing most American winegrowers: comprehensive immigration reform.