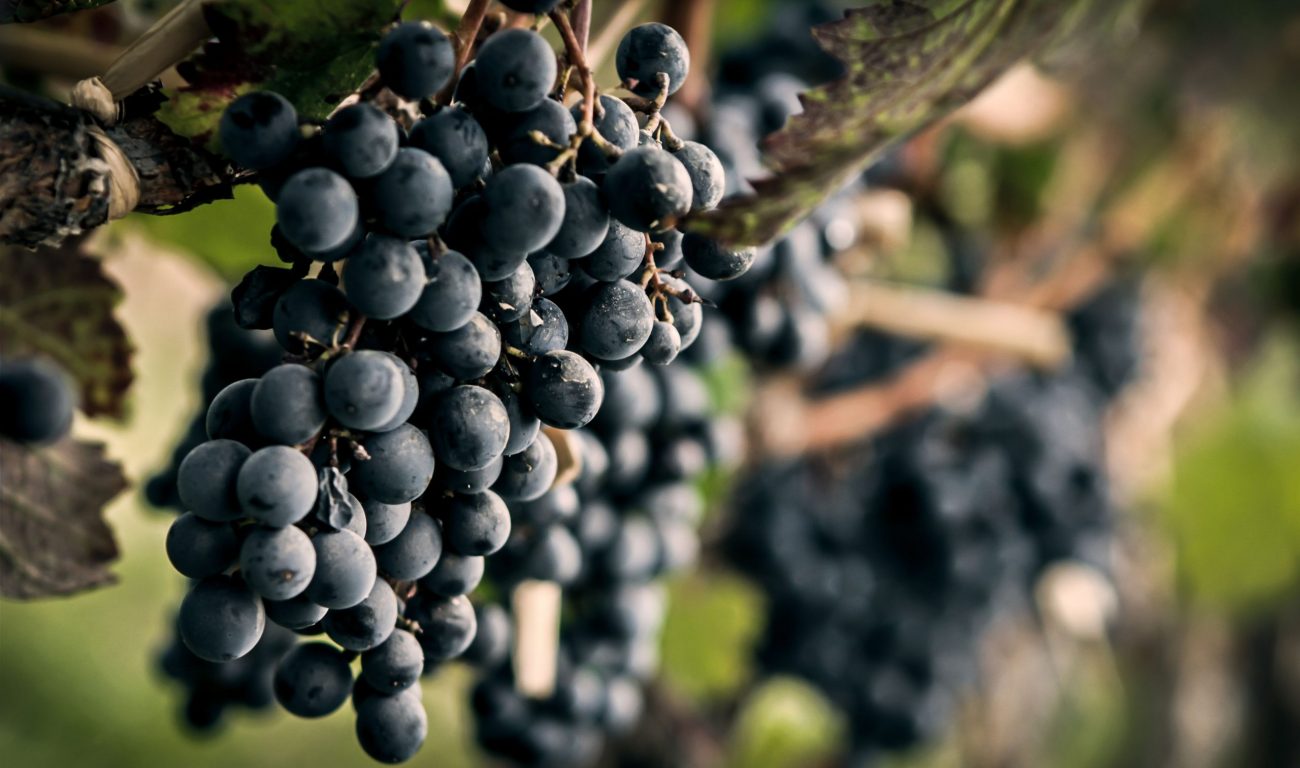 There was a time early in my wine drinking life that I did not care for Argentine Malbec. I frankly didn’t understand the fuss. I had bought several from my local gourmet grocery store over the years, and one or two from proper wine stores (never paying more than $15 or so). This sense, however, like so many early impressions of wine, was shattered one day by a single bottle of wine, from a producer of which I had never heard, and whose name I could not readily pronounce.

My first taste of Achaval Ferrer’s Finca Altamira showed me the true possibilities that existed for Malbec in Argentina, and introduced me to what would end up being my favorite producer in the region. No matter how many Malbecs I drink, I keep coming back to Achaval Ferrer every time.

I believe that first bottle I tried was the 2002 vintage, merely the third vintage from the brand new winery’s recently acquired vineyard. This spring, the company celebrated its 15th harvest from one of Argentina’s most distinctive plots of land. A vineyard that its founder Santiago Achaval once called a complete “piece of trash.”

In 1998 Santiago Achaval, Manuel Ferrer, Diego Rosso, Marcelo Victoria, and the Italian superstar winemaker Roberto Cipresso came to Mendoza to start a new wine project. As Achaval tells it, their plans centered on establishing the most high tech vineyards in the Southern Hemisphere, believing that precision control over every variable of production would be the key to realizing their vision of world class wine.

After securing a lease on two acres of vineyard to simply get their feet wet in the area, Achaval and Cipresso spent their days driving around the dirt roads south of Mendoza looking for vineyards to buy. After a particularly fruitless day of searching, the two found themselves driving next to the Tunuyán river in the department of La Consulta in the Uco Valley.

“Robert was driving,” says Achaval, “And so I was looking out the window and saw that we were driving by an old vineyard. The vineyard was full of weeds, the headposts were broken, and in some places the weeds were higher than the vines themselves.”

What was once the home on the property was caving in, slouching off its foundation. Tired and dusty, Achaval sighed and flippantly remarked, “look at that piece of trash.”

Cipresso looked over, and said nothing.

“I should have realized,” laughs Achaval, “with Italians, if they’re not saying anything, that’s when you need to pay attention.”

Achaval flew out of town the next day, only to get a call later that evening from Cipresso who, after a few pleasantries, had only one question for Achaval.

“He asked me ‘do you trust me,’ and I said yes,” recalls Achaval. ‘Then he asked me again, ‘Do you really trust me’ and I saw big dollar signs flashing in front of my eyes.’

Cipresso proceeded to tell Achaval that he had found the most amazing grapes he had ever tasted from Argentina, and if they wanted the vineyard, they had to buy it right then and there, as there was another buyer waiting to swoop in. Achaval took a deep breath and said yes.

He flew back to Mendoza a few days later to see his new crown jewel, only to be led back down the same dusty road to the piece of trash from days earlier.

That vineyard, studded with gnarled old chestnut trees beside the dusty riverbed, would be named Finca Altamira, and would quickly change many people’s opinions about what Argentine Malbec could do. 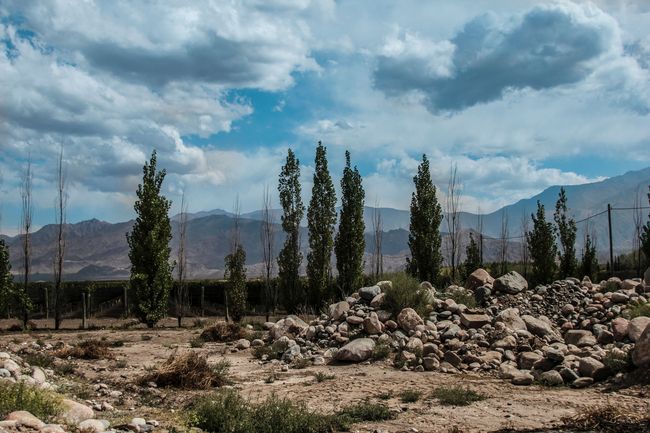 Situated at 3444 feet above sea level in the broad Uco valley under the looming shadows of the snow-capped Andes mountains, Finca Altamira has 15 inches of volcanic ash and limestone layered over deep alluvial beds of volcanic sediment washed into the valley by the river. The scraggly old vines, ungrafted with some approaching a century in age, yield minuscule amounts of fruit. Even lavished with care after the property was purchased, these vines often give only one pound of fruit per vine, meaning several vines are required to make a single bottle of wine.

The revelation embodied in this vineyard completely transformed Achaval and Cipresso, and their entire vision for the winery. Their high-tech vision dissipated faster than the dust settling on that fateful dead-end road, and instead they embarked on a journey to find the old vines of Mendoza and do as little as possible to them so they might speak more clearly in the bottle. They sought out ungrafted, ancient vines, and made wines with as little intervention as possible, eschewing temperature controls on fermentation, acid additions, fining, filtration, and more.

As a producer, Achaval Ferrer has now achieved more accolades than just about any other Argentine producer, and no vineyard in the country has been praised as much as Achaval’s piece of trash. The estate now farms 330 acres of vineyards in Mendoza, producing a significant amount of entry level wine, as well as continuing to produce very small quantities of its precious single-vineyard Malbecs.

In many ways, the journey of Achaval Ferrer has been the journey of Argentine Malbec, from lesser known grape to global superstar. A lot has changed, and yet nothing has. Those dusty old vines still sit under their chestnut trees as the river flows by, doing what they have been doing for nearly a century. We’re just lucky someone decided to stop and taste them.

2013 Achaval Ferrer “Finca Altamira” Malbec, Mendoza, Argentina
Dark garnet in color, this wine smells of cassis and blueberry. In the mouth, blueberry, cassis, mocha, and new oak flavors have a wonderful silky texture and a bright juiciness thanks to very good acidity. Mocha and nutmeg linger in the finish with a light sweetness and a touch of earth. Tasty. 14.5% alcohol. 841 cases made. Score: between 9 and 9.5. Cost: $140 click to buy.

2013 Achaval Ferrer “Finca Mirador” Malbec, Mendoza, Argentina
Dark garnet in the glass, this wine smells of black cherry and blueberries. In the mouth, black cherry and blueberry flavors have a juicy bright zing thanks to excellent acidity. Faint tannins stretch taut around the mouth as the fruit sings through a long finish. Delicious. 14.5% alcohol. 818 cases made. Score: between 9 and 9.5. Cost: $140 click to buy.