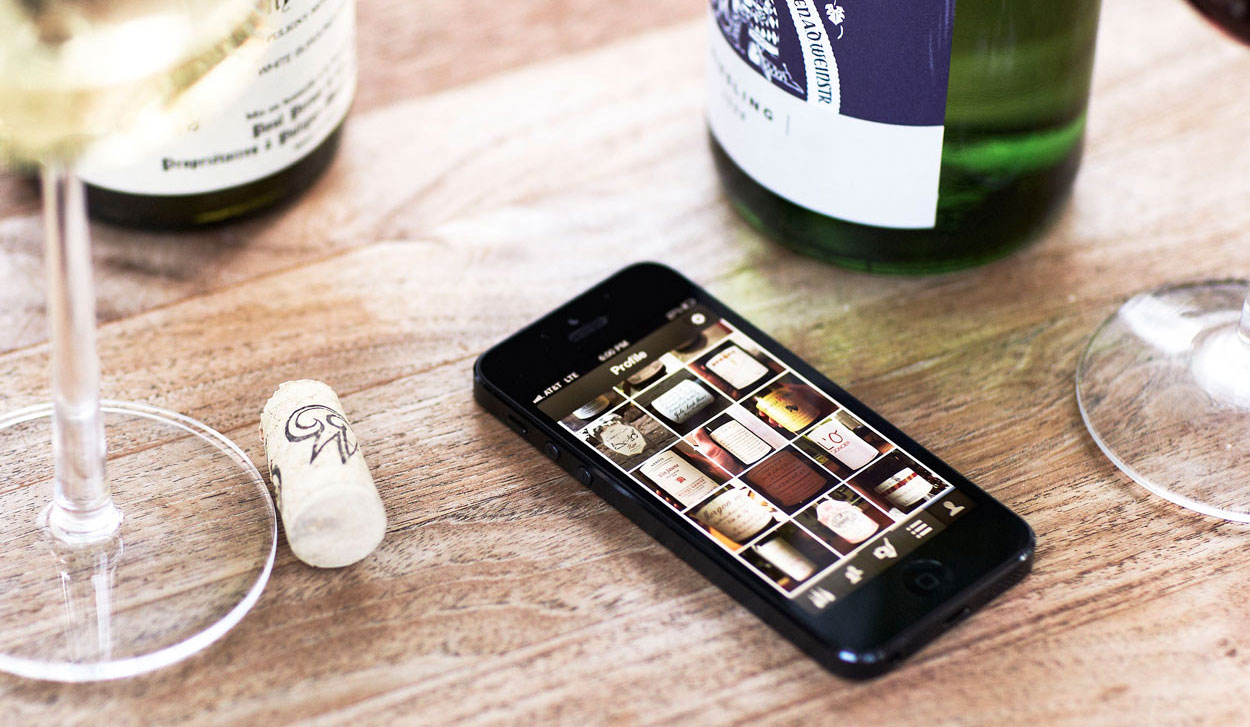 I spend my nights writing about (and drinking) wine. I spend my days designing websites and apps and working on digital strategy for big brands around the world. The combination of these two things means that both out of habit and professional interest, I’ve paid close attention to the world of wine apps, and tried almost every one I could get my hands on.

Most are complete and utter crap.

With the exception of a few utility apps such as Wine-Searcher and CellarTracker, the world of wine apps has largely come down to a battle between two: Vivino and Delectable, both of which essentially offer wine lovers functionality to capture, identify, track and share what they’re drinking with others. For more than two years, these two apps have been acquiring customers, rolling out new features, and courting investment from big names in Silicon Valley.

In a surprise announcement last week, Delectable let customers know that it had been purchased by American wine critic Antonio Galloni (once a major wine reviewer for Robert Parker) and his company Vinous. To the extent that the world of wine apps really consists of these two contenders, the sale of Delectable represented something of a tectonic shift.

Does this mean that Delectable lost the wine app wars, and that Vivino has won?