Enologix – Same as it Ever Was in Napa 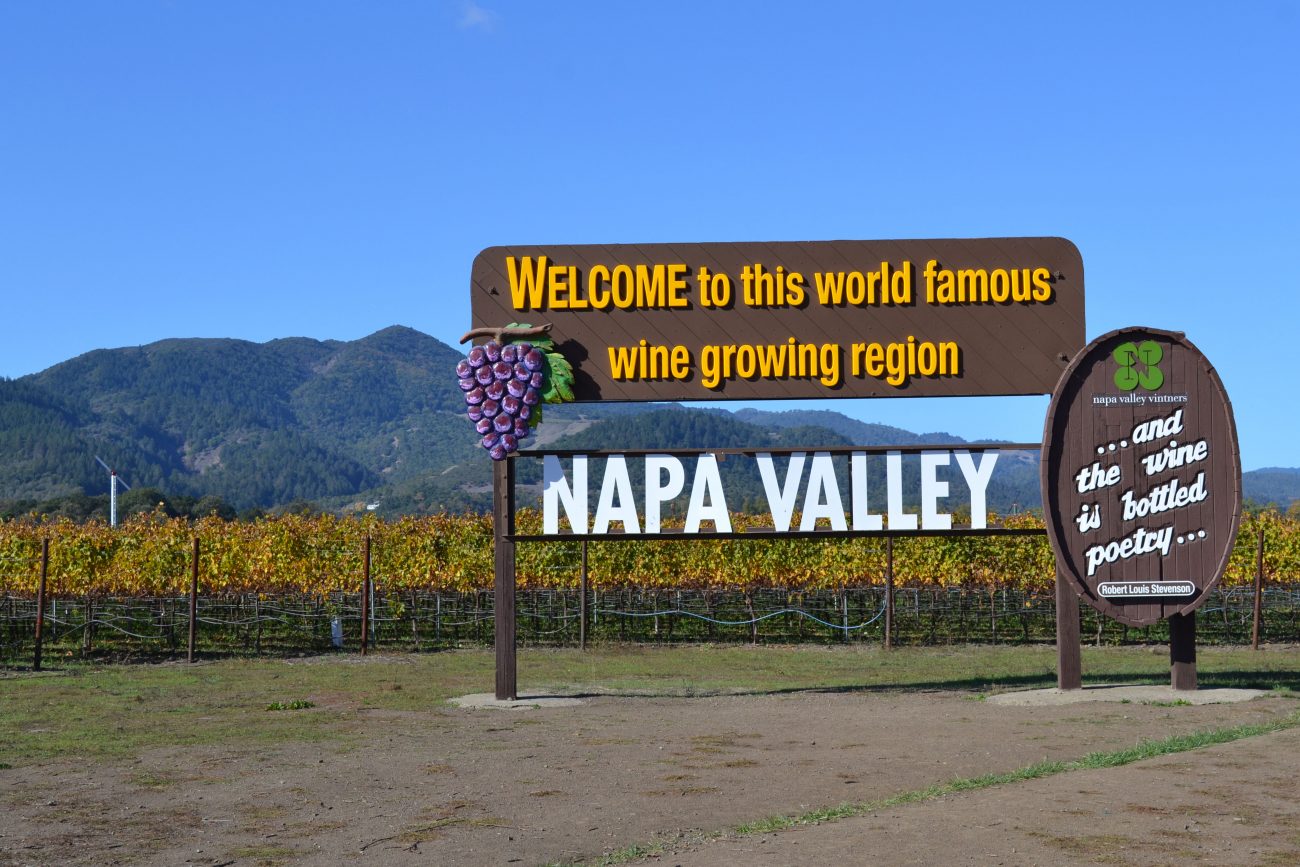 Fifteen years ago, at the height of wine critic Robert Parker’s influence and fame, WIRED magazine wrote an article about Enologix, an obscure company in northern California started by a man named Leo McCloskey who audaciously claimed to be able to use statistical analysis to predict wine scores based purely on the chemistry of the finished wine. Enologix had already been in business for six years prior to the article’s publication, but the coverage in WIRED rocketed Enologix to controversial prominence in California wine.

As the landscape of wine criticism has broadened and diversified in the past 15 years, with Robert Parker seemingly headed for retirement and other critical outlets gaining in number and strength, it seemed like a good time to find out what Enologix was up to, and whether it was registering any of the changes sweeping through American wine culture.

Some time during the year 2001, an industry acquaintance handed the WIRED article to winemaker Sam Spencer. Spencer, who had his own label at the time, went on to serve as winemaker for California négociant Cameron Hughes and most recently worked for Head High wines, a brand in private-equity mogul Bill Price’s portfolio of wine holdings.

‘I read the Xeroxed copy of this article, and thought the whole concept was so interesting’, says Spencer. ‘I was intrigued. And honestly, back in 2000 I had delivered wines to Parker that got panned and I didn’t understand why. I knew if I wanted to succeed I needed someone to help me.’

‘When I started talking to Leo, all I wanted was a solution’, recalls Spencer. ‘I didn’t really grasp the depth of what he offered, and he didn’t really sell himself that well. He offered a different set of metrics that were related to balance and perception of wine in a way that winemakers weren’t talking about, and I realised this shit was for real. I saw something I knew I needed and went after it.’