Podcasts – A New Medium for Wine 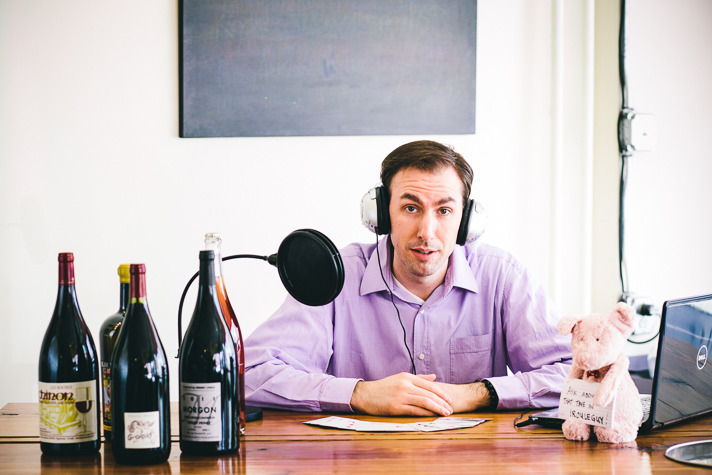 For those interested in learning more about wine without visiting wine country themselves, the methods for doing so haven’t changed much in the past 30 years. There were books and courses to be had, and then, later, internet sites. There were occasional television shows with varying, if limited, lifespans. And for those inclined towards their radio, a few local talk shows could be found, often of poor quality.

In the last few years, however, an entirely new medium has emerged from obscurity to become a fully mainstream source of exceptional wine content. And by the beginning of 2018, this medium will become a new frontier for advertising and consumer engagement. I’ll explain why in a moment.

But first, a little background.

In 2005, after my first year writing about wine, I could count the number of my fellow wine bloggers on two hands with many fingers to spare. One of them was a guy by the name of Tim Elliot, who wasn’t so much writing about wine as talking about it. His blog was mostly a place for him to post episodes of something he called Winecast, which was an audio recording of him talking about wine – both by himself and with guest contributors.

I’ll admit freely that at the time I didn’t understand what he was up to at all. ‘Why would anyone’, I thought to myself, ‘want to sit in front of their computer listening to an audio stream about wine?’ Indeed, not many people did, making Elliot something of a frustrated yet enthusiastic pioneer of what we know today as podcasting.