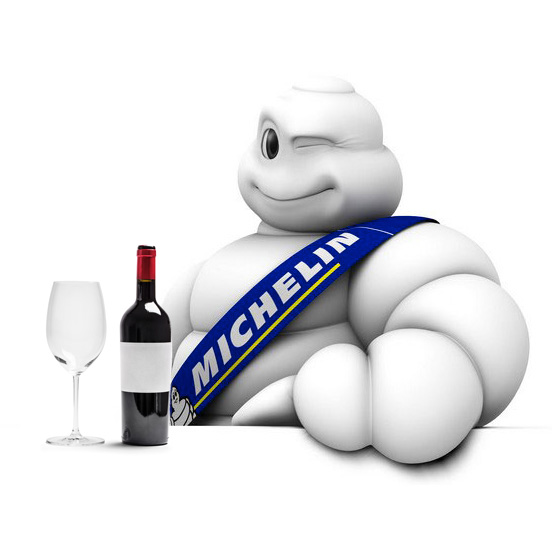 On 5 July, the tyre company (and restaurant guide publisher) Michelin announced their ownership of a 40% stake in wine critic Robert M Parker, Jr’s The Wine Advocate for an undisclosed sum. The press release issued by Michelin concerning the purchase is remarkably short on strategic intent. Even the closest read of the announcement would have you believe that Michelin made this investment in order to continue holding high-priced wine dinners that pair Michelin-rated restaurants with wine producers who have earned top scores from The Wine Advocate. The two publications have been organising such dinners around the world, notably in Asia, since 2016.

‘The partnership between Michelin, the global reference in gourmet dining with the MICHELIN guide, and Robert Parker Wine Advocate [sic], the world leader in wine tasting and rating, will enable our customers who enjoy upscale restaurants and fine vintage wines to experience unique moments’, says Alexandre Taisne, the CEO of Michelin’s Food and Travel Business, in the course of the company’s press release.

This investment has left some scratching their heads.

‘To me, their strategy here isn’t immediately obvious but I assume it has a significant international component’, says Master Sommelier Geoff Kruth. ‘I am as curious as anyone as to where they are going with this.’

When Parker launched the publication that has become known as The Wine Advocate in 1978, he did so with the logo of a corkscrew in the shape of a crusader’s cross, a subtitle of ‘The Independent Consumer’s Bimonthly Guide to Fine Wine’ and a manifesto that proclaimed his independence from any and all influence, especially in the form of advertising. In the early years of his career, Parker was often likened to the consumer-champion Ralph Nader, who was best known for his indefatigable, and ultimately successful, attempt to improve the safety of American automobiles. A deliberate outsider, Parker set himself against the establishment of the wine industry, and rose to become a powerful and fiercely independent voice in the wine world – the über critic.