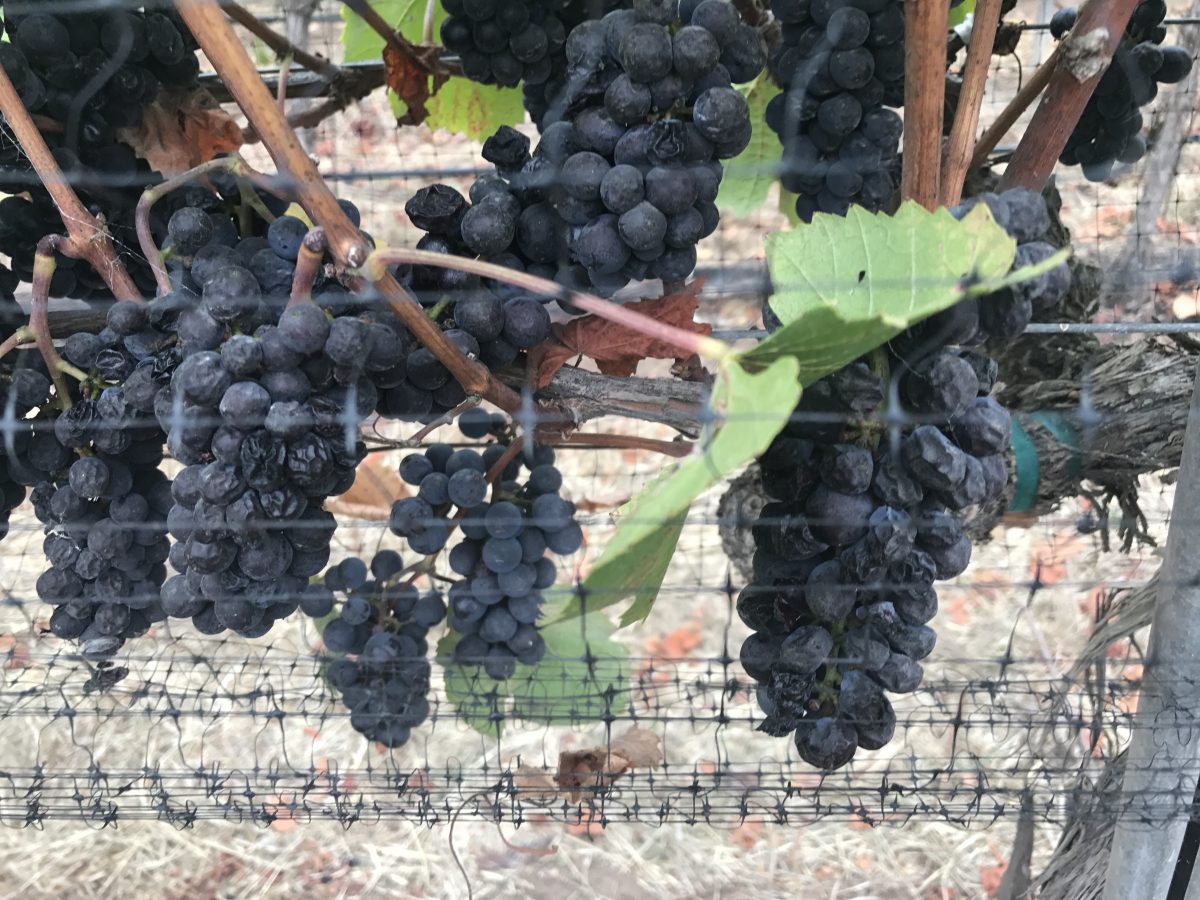 The weekend of 2 September 2017 northern California experienced the hottest temperatures ever recorded, at least since written records began in the middle of the nineteenth century. San Francisco hit 106 °F/41 °C, Livermore reached 115 °F/46 °C, and Napa shattered all previous records at 113 °F/45 °C. Despite ample warning, winegrowers throughout northern California scrambled to react to the searing temperatures and the elevated humidity that accompanied and lingered after the heat. Some picked early, others irrigated to mitigate the heat and anticipated dehydration, and others simply watched as their grapes shrivelled and burned.

‘This has been one weird year’, said Stuart Spencer of St Amant Winery in Lodi. ‘Our old-vine Zinfandels on the sandy soil suffered the most during the heat.’

Like many producers, Spencer saw an extremely rapid rise in sugars over the few days leading up to 2 September. ‘After the first wave of heat, we picked a portion of the vineyard and those grapes came in around 26 Brix, but soaked* up to 27.5. We picked again three days later after the second heatwave. The vines seemed to noticeably suffer within those three days – more shrivel, mould and rot. After extensive sorting at the crusher, that lot soaked up to 29.5 Brix.’

For those unfamiliar with the implications of such measurements, that means a potential finished alcohol level of 18.7% by volume. Perhaps not surprising given four consecutive days with temperatures between 105 °F/41 °C and 108 °F/42 °C.