Will Basketball Be the Next Sideways? 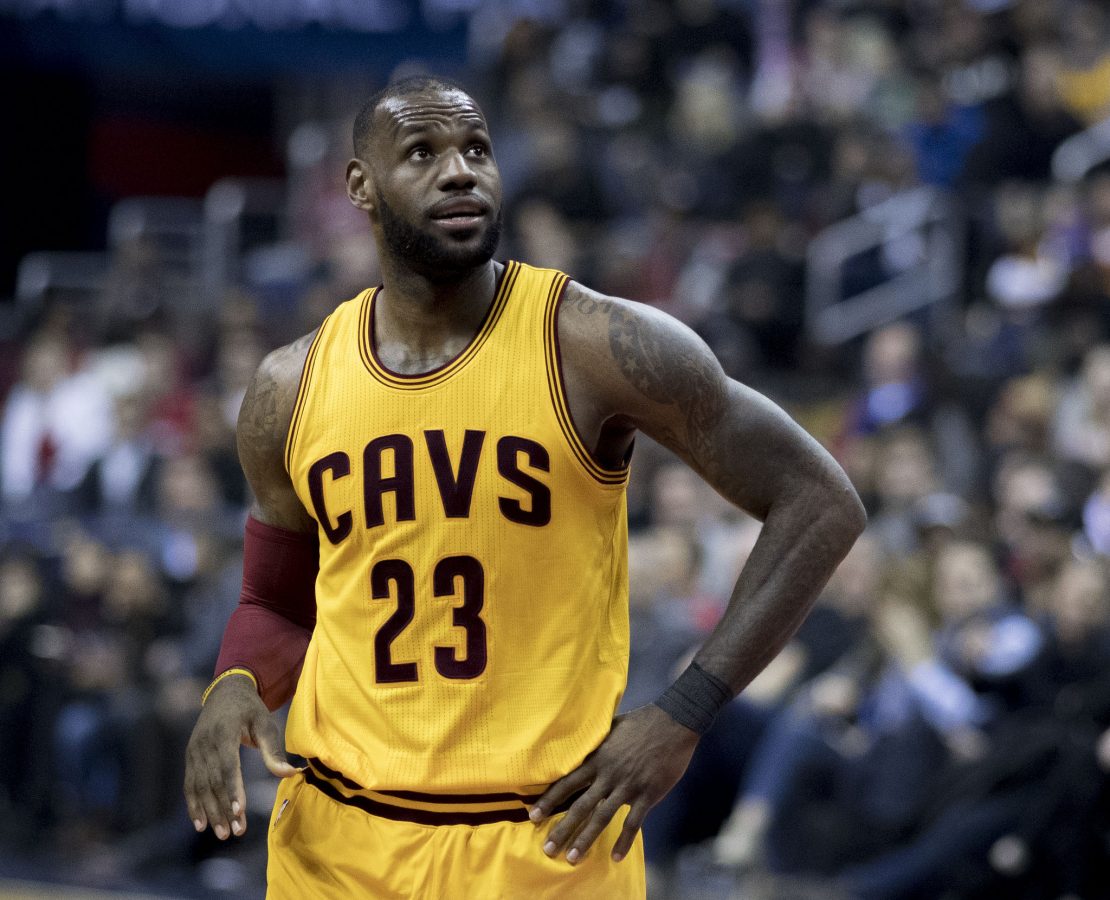 It all began with Instagram. Some of the more wine-savvy among the 35.4 million fans following NBA basketball star LeBron James noticed that LeBron seemed to like wine. In November of 2014, during the Thanksgiving Holiday, James snapped a photo of a 2008 Darioush Cabernet Sauvignon from Napa, writing ‘I’m thankful for this lovely bottle of wine I just had’.

Wine postings on James’ Instagram feed became more numerous in 2016, as he snapped photos of 2010 Colgin IX Estate, 2004 Opus One, 1990 Sassicaia, 2013 Staglin Family Booth Bella Oaks Cabernet, 2009 Ch Pontet Canet and more. Last November James posted a photo of a whole line-up of bottles, including 2004 Pierre-Yves Colin Morey Chassagne Montrachet, 2007 Mayacamas Cabernet, 2004 Quintarelli Amarone Classico, 1997 Sassicaia among others. His photo included the postscript, ‘PS don’t talk to me about wine like u know it if you really don’t know what you’re talking about. Seriously! Thank you!’

This line-up confirmed what some fans had begun to suspect: James was the NBA’s first publicly declared wine geek. The post rapidly went viral as sports-oriented, then entertainment-focused, and finally mainstream news outlets picked up the story, some even going so far as to reach out to commentators such as myself for our opinions on James’ tastes in wine.

James, indeed, seems to be consuming some top-quality bottles, and in the course of the media frenzy that followed, he admitted to Fox Sports in an interview that, ‘I’m playing the best basketball of my life and I’m drinking some wine pretty much every day’.

Once the world had drunk its fill of James’ wine habit, and no more recent wine-soaked Instagram postings were forthcoming, the wine world’s attention drifted elsewhere. But then on 13 February ESPN The Magazine published a remarkable article – notable for both its length (more than 6,000 words) and its depth of reporting – and it became clear that the NBA is actually a hotbed of oenophilia.

In the article, Baxter Holmes, a staff writer for ESPN, travels with James and the rest of the Cleveland Cavaliers to Mayacamas Vineyards and Continuum Estate in Napa to watch the team wander the vineyards, taste the wines and grill winemakers about differences between hillside fruit and valley floor, different fermentation regimens and the wines’ ageing potential. Holmes captures wonderfully detailed, and funny, exchanges between the players as they tour, taste, and competitively scrutinise each other’s Vivino feeds.

This article is my monthly column at JancisRobinson.Com, Alder on America, and is available only to subscribers of her web site. If you’re not familiar with the site, I urge you to give it a try. It’s only Ã‚Â£8.50 a month or Ã‚Â£85 per year ($11/mo or $111 a year for you Americans) and well worth the cost, especially considering you basically get free, searchable access to the Oxford Companion to Wine ($65) and the World Atlas of Wine ($50) as part of the subscription costs. Click here to sign up.

Image of LeBron James courtesy of Keith Allison, via Flickr.