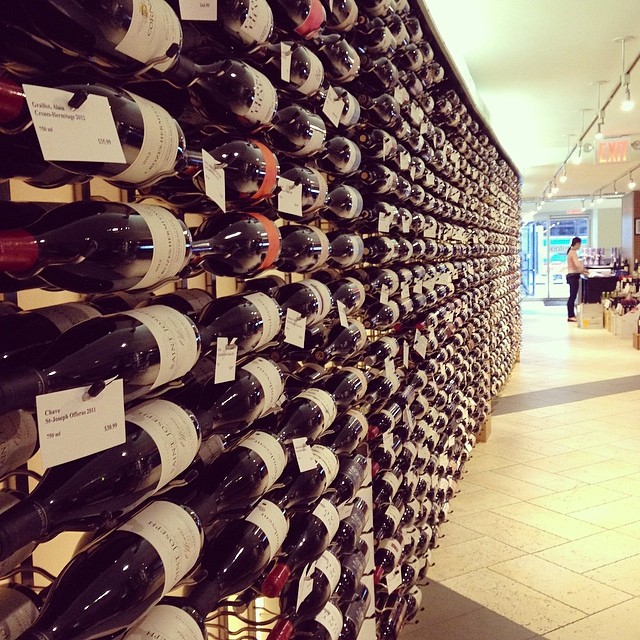 In 2017 America held on to its title as the top importer of wine in the world by value, buying wine worth $6.2 billion from around the globe, which amounted to 17.2% of all wine imported anywhere last year. Of that staggering amount (representing a 12.4% increase since 2013), Italy and France made up the largest share of suppliers, followed by, in declining order, New Zealand, Australia, Spain, Argentina and Chile. Within that group, New Zealand saw a 50% increase in imports (see Australia looks north), and both Italy and France posted serious gains, while Australia, Chile and Argentina’s shares continued to fall by double-digit percentages.

Look further down the list of countries whose wines are imported to the US and the statistics start to get more interesting. Imports from Portugal, Greece, Canada, Austria and Israel each grew by 15% or more, while wine imports from the UK grew 238%, making England now the fifteenth largest supplier of wine to America by value (I do believe I can hear the glasses clinking in celebration down in Sussex).

It is tempting to correlate such statistics with other market research that demonstrates that the up-and-coming generation of millennial wine drinkers are the most curious and exploratory demographic when it comes to their tastes in wine. This generation has recently become the largest purchaser of wines by volume in the country. And according to the Wine Market Council, the youngest wine lovers drink imported wine 42% of the time, compared with their parents, who drink imported wine only 26 to 30% of the time.

But statistics can tell us only so much. More interesting are the reports from those actually importing, stocking and selling wines — reports that clearly indicate the changing nature of America’s tastes when it comes to imported wine. I contacted dozens of sommeliers, retailers and importers across the country this past week to learn what Americans are really buying and asking for – when they’re not drinking wines from California, by far the major supplier of domestic wines.