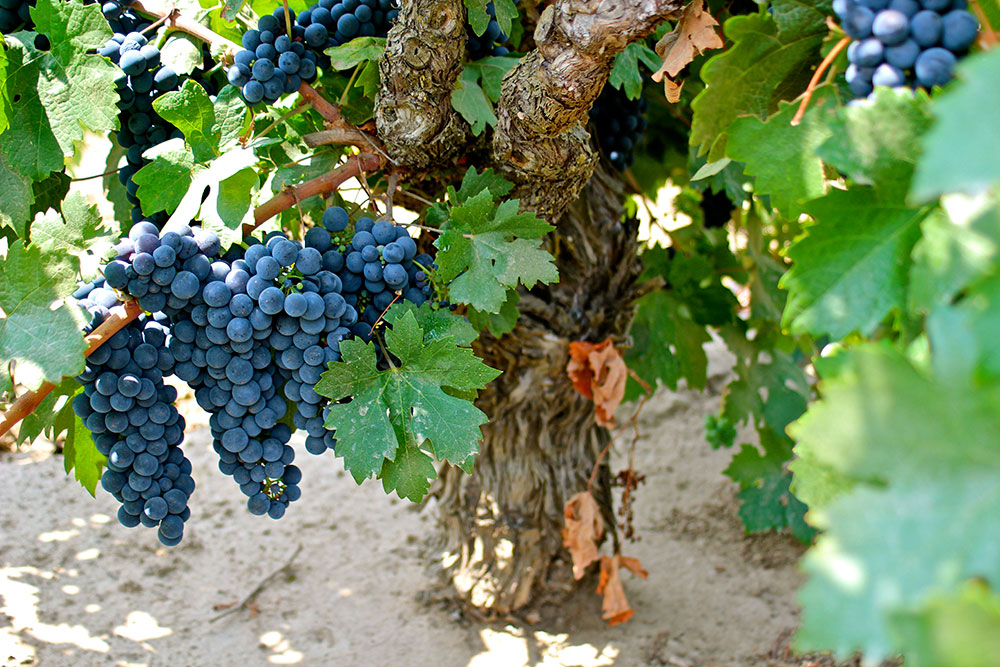 These days, wine festivals abound across America, especially those featuring Pinot Noir, which seem to be popping up by the handful in every major wine market in the country. There was a time, however, when wine festivals dedicated to a single grape were few and far between. Ten years ago, the hottest ticket in public wine-tasting events took place once a year in San Francisco. Consumers (and the trade) would line up hours in advance for the sold-out event, held in not one, but two massive event pavilions, and by its conclusion, the event would resemble less of a public wine tasting and more of a fraternity party gone wrong.

The Zinfandel Advocates and Producers festival, ZAP for short, was simply the biggest wine party thrown in San Francisco each year, showcasing over 200 producers’ wines to literally thousands of eager, even fanatical wine drinkers.

A decade later, California Zinfandel production has dropped 16% from its height in 2008. ZAP has been downsized to a smaller, more intimate event, and a grape that was something of a darling among consumers seems less part of the national wine dialogue than it has ever been. So I set out to find out what’s been happening to what many consider to be California’s, if not America’s, signature grape variety.

Zinfandel, an ancient variety known as Crljenak Kaštelanscki or Tribidrag in its native Croatia, made its way first, in the early nineteenth century, to New England, where it was popular as a table grape. Soon after, it became the choice of many an immigrant pioneer heading to California, where the Gold Rush fuelled an explosion in cultivation. The grape’s dominance in California winemaking prior to (and even during, thanks to healthy home winemaking) Prohibition, coupled with its lack of ‘noble French’ origin led to Zinfandel being considered something of an American original – if not a native variety, then certainly a wine defined and perfected in its new home – something of the viticultural equivalent to the immigrant experience itself.

Image of Soucie Vineyard Zinfandel in Lodi by Randy Caparoso.