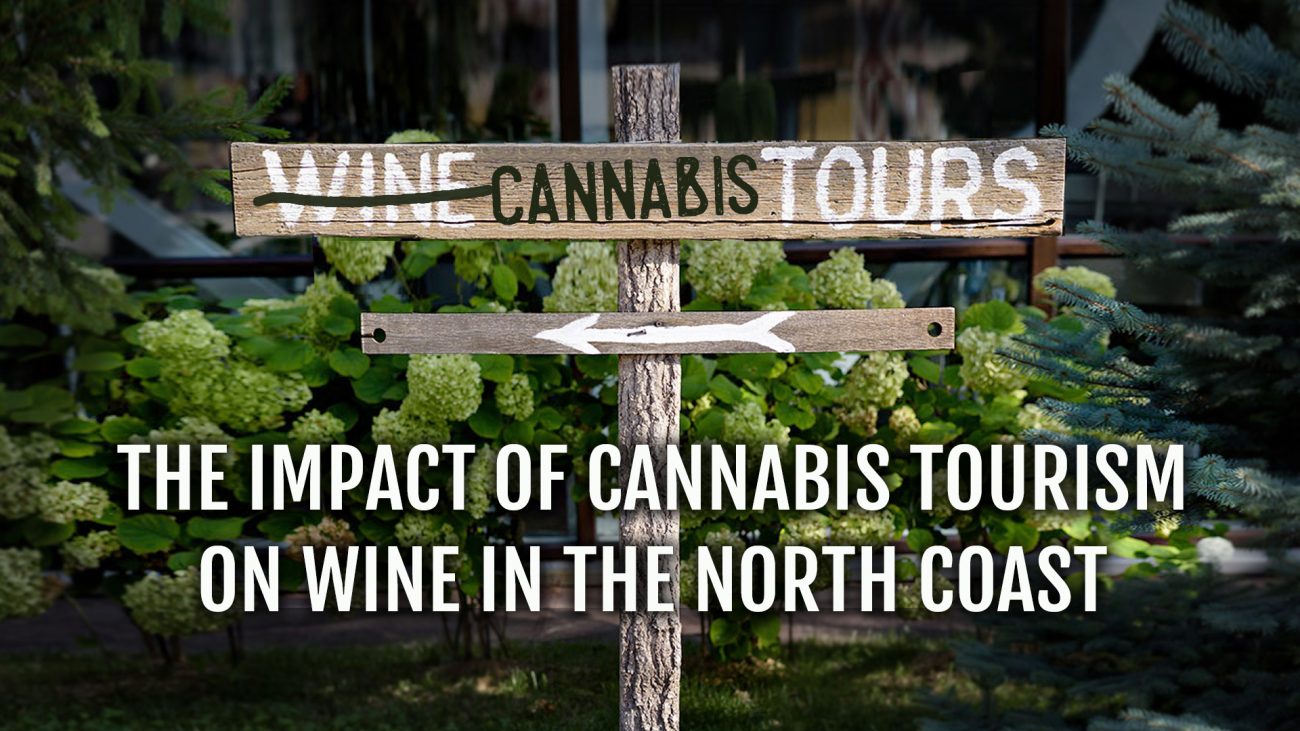 Elton John sang of needing ‘Three days on a diet of cocaine and wine, and a little weed just to level me sometime.’

Lowell George of the band Little Feat crooned ‘And if you’ll give me weed, whites and wine, and you show me a sign, I’ll be willin’.’

The fruits of the vine and the blossoms of the cannabis plant have been enjoyed together for much longer than the two have appeared in popular song lyrics. But they’ve only recently become business bedfellows in America.

On 15 August, just 13 days after the second annual Wine and Weed Symposium was held in Santa Rosa, California, Constellation Brands announced it was investing $4 billion in Canopy Growth Corporation, a Canadian medical marijuana purveyor. Constellation, in addition to being the largest beer importer in the world, is also one of the world’s largest wine companies, owning brands such as Robert Mondavi, Kim Crawford, Ravenswood and more.

In California, public sale of marijuana began in January this year, making it the ninth US state to fully legalise recreational cannabis, after several years of being one of 29 states with medical marijuana laws on the books. On 26 June, Oklahoma became the thirtieth such state. For those states who have taken the plunge, legalisation has begun to have sometimes dramatic effects on their economies, from influxes of tourism, spiking real-estate prices and, of course, millions of dollars of tax revenues.

In California, where the wine tourism business already makes a $4 billion contribution to the economy, legalisation hasn’t meant that wineries throughout California have suddenly started putting on wine and weed pairing events. Quite the contrary, in fact. Proposition 65, which decriminalised marijuana in California, explicitly forbids almost any possible commercial pursuit involving marijuana and alcohol, just as similar laws do in the other states that have legalised pot.

Image courtesy of the Wine Industry Network and the Wine and Weed Symposium.