Vinoptima: Too Much of a Good Thing 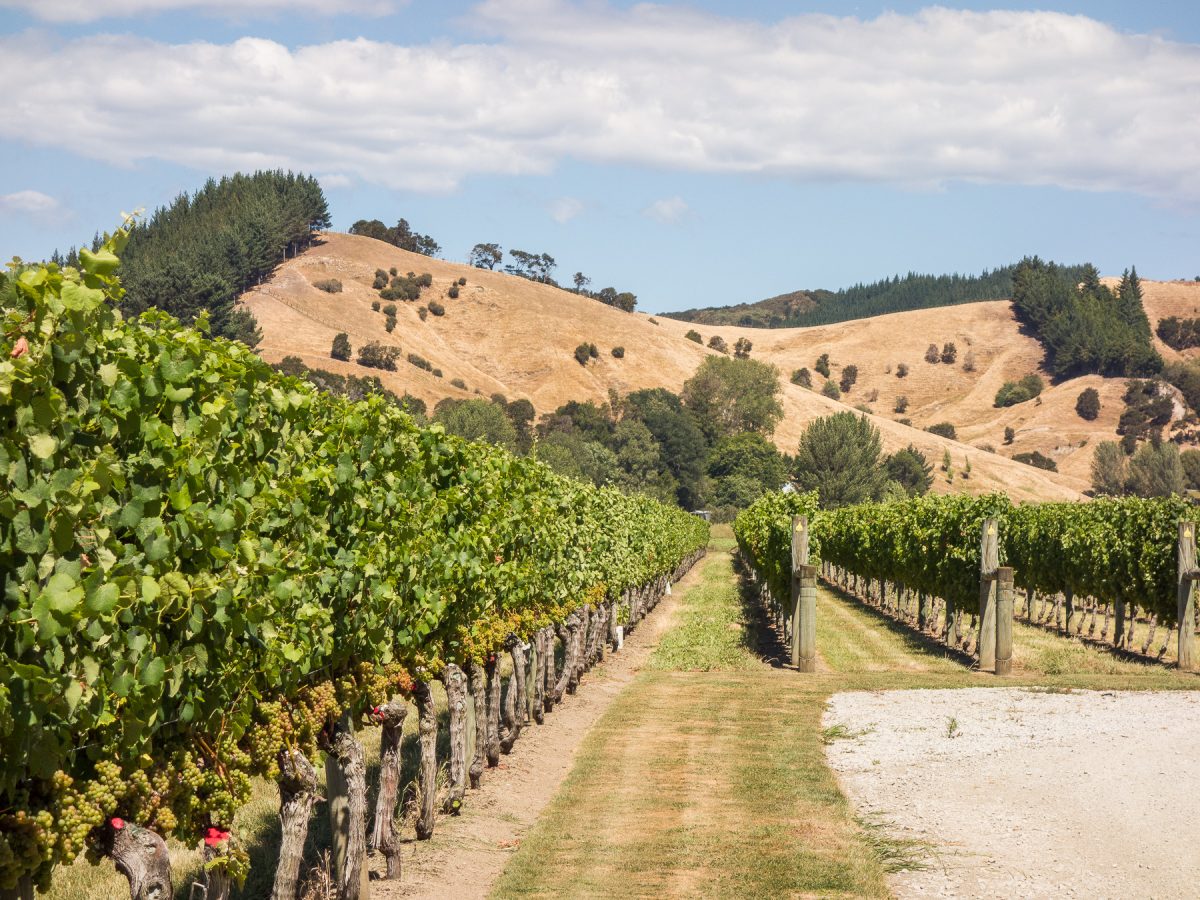 There’s no doubt that wine is romantic, and that this romance inspires and motivates consumers and producers alike, especially in the new world, where wine as a profession and wine as a beverage are adopted, rather than hereditary. The popular discourse of wine remains so littered with near-mythical stories of people following their passions to create great wines and great wineries, that we all too easily forget that basic principles of economics always apply. No amount of passion can compensate for wine that consumers just don’t want to buy, or that a winery owner can’t figure out how to sell (as they are different but often related problems).

All of that, by way of introduction to a winery named Vinoptima, in the out-of-the-way wine growing region of Gisborne, on New Zealand’s North Island. Started by wine industry veteran Nick Nobilo in 2000, Vinoptima may be one of the world’s most unique wineries, given its dedication to a single grape variety. Now, there are wineries around the world who make only Cabernet. Some who make only Riesling. But as far as I know, Vinoptima is the only winery dedicated solely to Gewürztraminer. 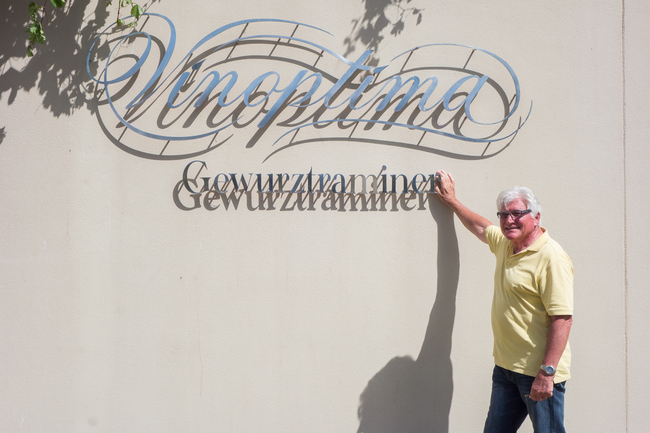 Nobilo, you see, has something of an obsession with the grape, which began as far back as 1972, when he planted the very first vines of the variety in New Zealand. After working with it for three decades (and falling deeper in love with it in every passing vintage) Nobilo established Vinoptima in 2000 with the planting of a block of Gewürtztraminer in Gisborne, which he harvested in 2003 for the winery’s first vintage.

Gewürtztraminer is a grape made famous in the Alsace region in France, which has somewhere around one third of the roughly 20,000 acres that are planted around the world. The grape is of ancient origin, and is actually one of three primary variants of Savagnin, which is a genetic parent to many, many modern grape varieties, not least of which are Chenin Blanc, Sauvignon Blanc (and therefore Cabernet Sauvignon), Trousseau, Grüner Veltliner and Verdelho, among others. 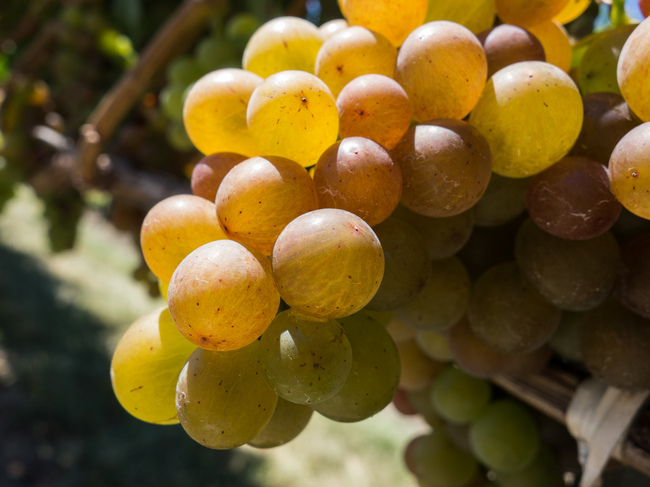 The other main regions producing Gewürtztraminer (also known in places as Tramin, Traminer, or Savagnin Rose) include the United States, Italy, Germany, Australia, and Hungary. It is one of the most distinctively aromatic grape varieties on the planet, with an unmistakable, often heady perfume of lychees, rose petals, and orange blossom water. The grape also has a natural bitterness, and is therefore often made with a bit of residual sugar to offset this bite. Made well, which in my book usually involves maintaining the often elusive acidity it may possess, Gewürtztraminer can be mind-bendingly aromatic and incredibly complex. The best dessert-style wines made with the grape (n.b. Domaine Weinbach in Alsace) are ambrosia-like and otherworldly.

At Vinoptima, Nobilo farms about 20 acres of the grape in the township of Ormond just north of Gisborne, and produces several styles of Gewürtztraminer, from off-dry to a deeply sweet botrytized version, in his immaculate winery that he says is “custom designed from scratch to be run by just two men.” His modest goal? “To make the world’s best Gewürztraminer.” 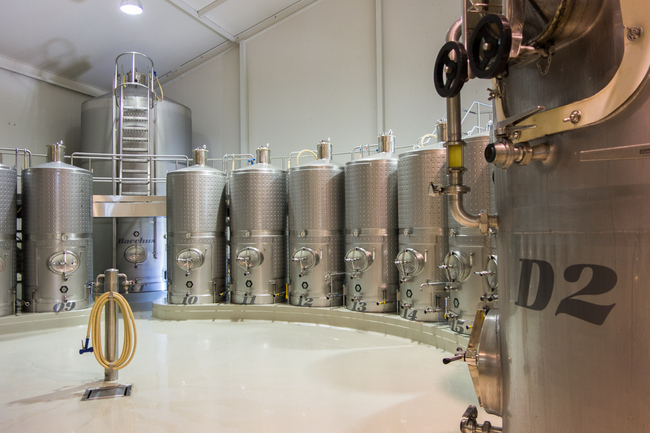 I’m not sure he would ever be able to reach the heights to which the grape has been elevated in Alsace over the centuries, but the wines have consistently won awards and received scores in the 90-point range from critics (my own tasting notes on a number of vintages follow below.)

But there’s just one problem. 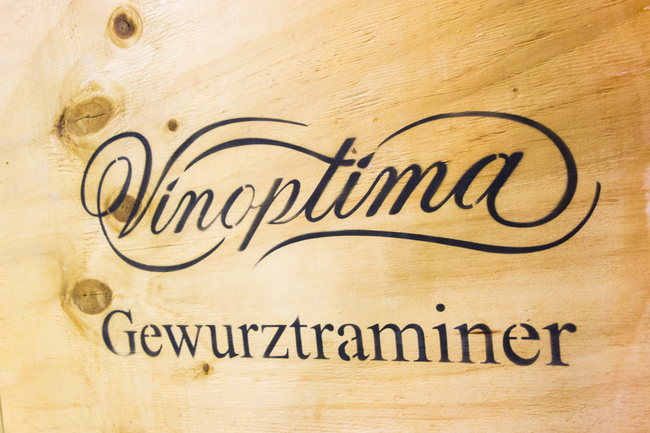 “No one wants to buy Gewürztraminer,” said Nobilo, when I visited him in 2017. “Not even the people who used to drink it all the time,” he continued.

When I met with him, the congenial, ruddy-cheeked and white-haired Nobilo struck me as a man who had done reasonably well for himself after five decades in the wine industry. I privately speculated that his was a passion project that could potentially weather the lack of demand for some time. 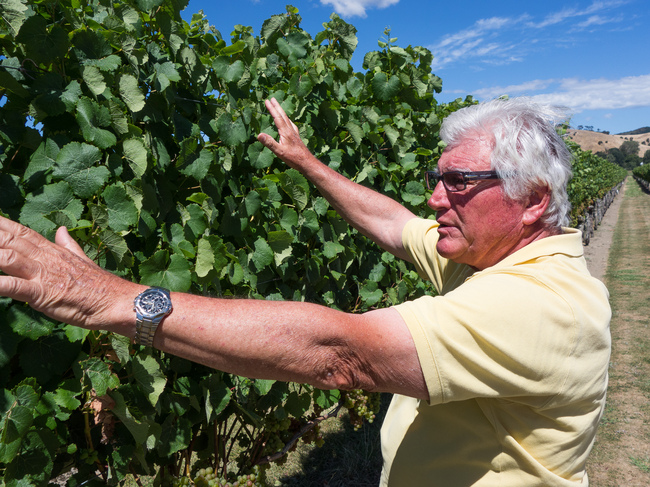 But one unavoidable truth of the wine industry is that unsold wine gradually becomes a serious problem. And so it seems to have become for Vinoptima. I read with some sadness this week that with 100,000 liters of unsold wines in vats (roughly two vintages worth), Vinoptima has gone into receivership, which is what passes for bankruptcy in New Zealand.

It’s a sad ending for a project begun and maintained with such singular passion, and a cautionary tale for those who believe that merely making excellent wine is the key to success in the wine industry. 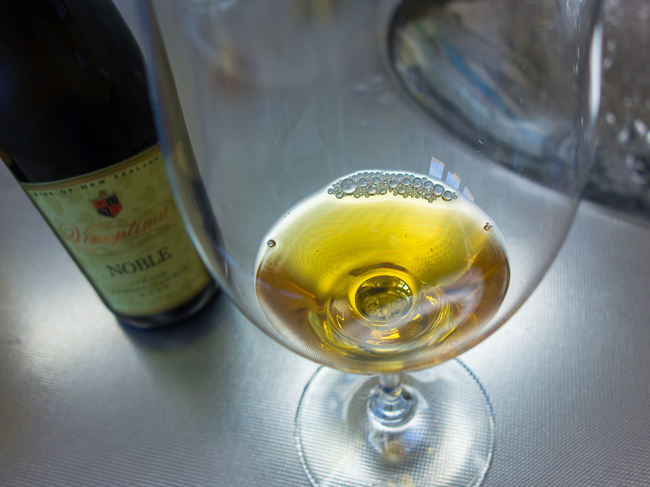 Here are my notes on several of Nobilo’s vintages.

2004 Vinoptima Gewürtztraminer, Gisborne, New Zealand
Light yellow gold in color, this wine smells of orange blossom and lychee and honey. In the mouth, lightly sweet flavors of orange peel, lychee, and honey have a slightly spicy aspect, coating the palate and lingering with butterscotch notes in the finish. Has 20 grams per liter of residual sugar but finishes fairly dry. Moderate acidity. 14.5% alcohol. Score: around 9. Cost: $100. click to buy.

2006 Vinoptima Gewürtztraminer, Gisborne, New Zealand
Medium gold in the glass, this wine smells of orange peel and rose petals. In the mouth, weighty, silky flavors of orange peel and rose petals and honey with hints of lychee and a touch of lemongrass lingering in the finish. Despite moderate sweetness up front, the sugar doesn’t linger on the palate. 13.5% alcohol. 18 grams per liter residual sugar. Score: between 8.5 and 9.

2008 Vinoptima Gewürtztraminer, Gisborne, New Zealand
Medium gold in color, this wine smells of orange blossom water and lychee. In the mouth, strong lychee fruit mixes with orange peel and pomelo pith, lingering slightly bitter on the palate, along with a striking wet chalkboard kind of minerality. The wine starts off sweet, but doesn’t coat the palate. 14% alcohol. 15 grams per liter of residual sugar. Score: around 9.

2010 Vinoptima Gewürtztraminer, Gisborne, New Zealand
Light yellow gold in color, this wine smells of exotic flowers like tuberose and orange blossom. In the mouth, lithe flavors of pomelo and mandarine orange mix with lychee and very pretty minerality. Only faintly sweet, the wine has a wonderful wet chalkboard finish scented with lychee. 13.5% 13 grams per liter of residual sugar. Score: between 9 and 9.5. Cost: $70. click to buy.

2007 Vinoptima “Noble” Gewürtztraminer, Gisborne, New Zealand
Light to medium amber in color, this wine smells of a touch of chamomile flower, candied orange peels, honey, and dried apricots. In the mouth, silky, thick, very sweet flavors of apricot and butterscotch and tinned peaches still have a slight grip on the palate and a remarkable wet chalkboard character that emerges on the finish that leaves the mouth feeling rather cool and refreshed, instead of coated with sugar. Quite pretty. Not picked until the middle of June, when the select rows of grapes are fully botrytized with noble rot. 110 grams per liter of residual sugar, 11% alcohol. Score: around 9.5.