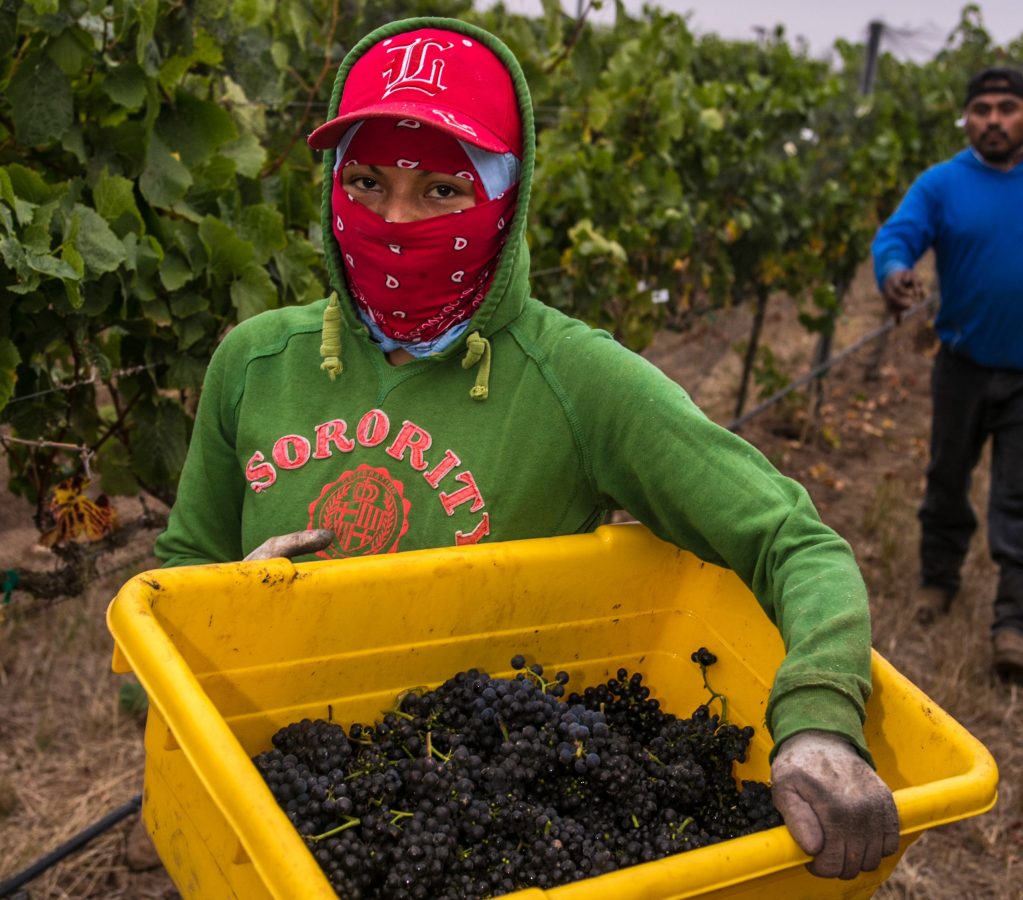 Amid a tide of animosity focused on people of Mexican and Latin American descent in the US, the vineyard workers of the West Coast have recently brought in another harvest. Occasional labour shortages have had a perhaps surprising cause. Rather than dodging ICE (Immigration and Customs Enforcement) raids, vineyard workers in Napa and Sonoma in particular are desperately seeking somewhere affordable to live.

Anti-immigrant rhetoric hit fever pitch just before our mid-term elections, as President Trump and the Republican party fixated upon a caravan of Central American migrants making their way north from Honduras, Guatemala and El Salvador towards the American border. Trump and his political allies decided to use these asylum seekers as an opportunity to rail against the state of US immigration policy and the ideology of their political rivals in the hope of affecting election outcomes.

Even though this ‘dangerous’ migrant ‘invasion’ has hardly been mentioned by the President since the election, 5,200 military troops have been sent to the border with Mexico to assist with border security, which is tighter and more punitive than it has been in decades. The Washington Post reported on 9 November that October saw 23,121 arrests at the US-Mexico border, up 39% from the previous month and the highest monthly number in the country’s recorded history.

This border-focused enforcement has also been accompanied by enforcement efforts in communities around the country, especially in California, which has come into direct and open conflict with the federal government for its refusal to detain and prosecute immigrants simply because of their lack of documentation.

Image of a harvest worker courtesy of George Rose.