Where (Else) Wine Geeks Gather 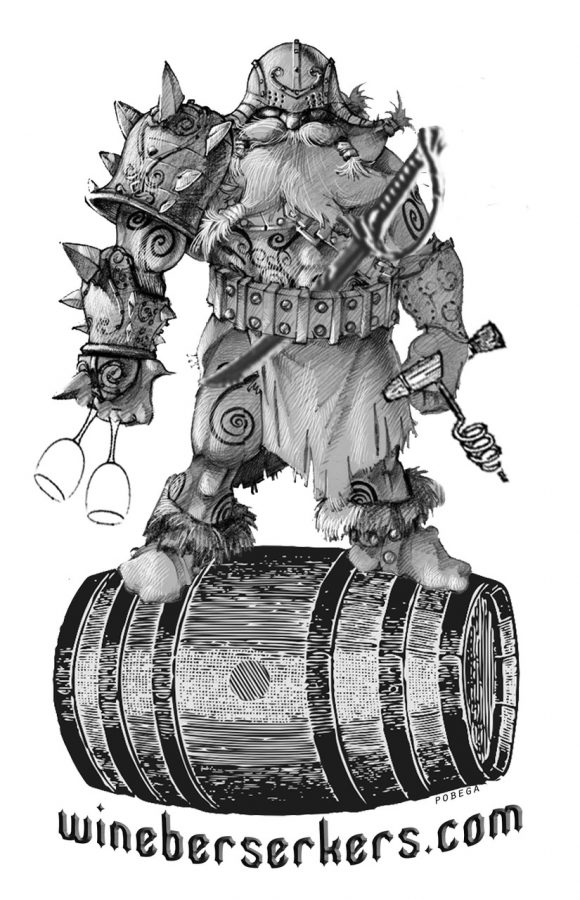 One of the most essential of wine’s gifts has long been its ability to bring people together. This truth expresses itself in the world of wine in two distinct ways. We share wine among those with whom we gather, in joy and celebration of our shared humanity. Equally, though, when wine becomes the subject of our passion, we gather together in pursuit of deepening that enjoyment. Wine geeks love to talk wine. And for the past decade, thousands have been doing so on an oddly named website that most of the wine world has never heard of, but which continues to have an increasingly influential role in the world of wine.

Todd French was a music geek before he was a wine geek. French studied cello performance at Wesleyan University in Illinois and then went on to get his masters in musicology at the University of Southern California while also beginning his career as a performer with the Los Angeles Opera. In the course of his degree, he noted that all of the major global auction houses had musical instrument departments save one, the house known at the time as Butterfields. French approached the company and convinced them to hire him.

It was around this time, as he spent his days contemplating the fine craftsmanship of instruments, and his nights alternating between writing his master’s thesis and playing at the opera, that French became interested in wine.

‘Like quite a few people, I had one of those wine epiphany moments’, says French. ‘I remember going to this fancy restaurant, Napa Rose, at Disneyland. They had a Master Sommelier and every waiter was supposed to be a sommelier too, or something like that. I was there for a birthday and I had a wine pairing menu and the light bulb went on. I knew nothing about wine, but I decided that needed to change.’

French, however, wasn’t one for formal wine education. ‘I’m the type of person who instead of reading the book or going to class, I just jump in and immerse myself in as much information about a topic as possible and see what sticks. Being ADHD [Attention Deficit Hyperactive Disorder] as I am, it works for me.’

For a budding American wine lover in 2006, there was really only one place to go online for such immersion, and that was a website known as the Mark Squires Bulletin Board, an online forum that Robert Parker partnered with in 2000 upon the launch of eRobertParker.com. At that time, the Squires Board, as it was known, hosted a thriving community of a few thousand wine consumers who spent time engaged in wide-ranging discussions about wine and (often, but not always) related subjects.