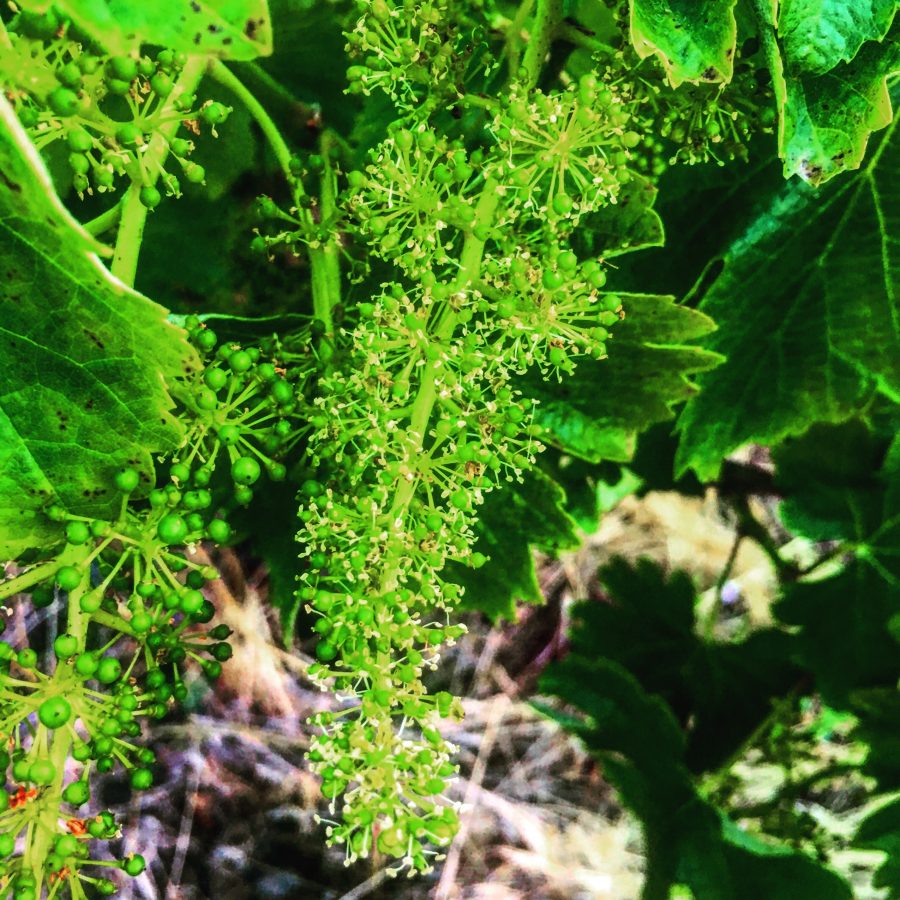 Grapevines are notoriously hardy organisms. I was recently reminded of this while driving through the back roads of Chile’s Itata region, where, thanks to the golden hues of their autumn leaves, it was easy to see decades- perhaps even centuries-old vines of País growing seemingly everywhere along the roadside and through the surrounding forests, surviving against the considerable odds of neglect and natural competition for resources.

But the conditions for mere survival may be some distance from the tolerances generally considered optimal for the production of fine wine. Indeed, at certain times of the year, Vitis vinifera can be quite a delicate plant as far as winegrowing is concerned. Which is why farmers in California have been gritting their teeth for the past few weeks as heavy late-season rains followed hard by multiple days of sweltering heat arrived just as many vines in California began flowering.

The state of California has recently emerged from one of its most extreme winters in centuries (see California drought over, for now). And by recently, I’m talking about only several weeks ago. Spring, what little we seemed to have, was marked by unusually chilly weather in much of California, with temperatures below their seasonal averages by 5-10 ºF (3-6 ºC).

After a significant rainstorm on 16 April brought another 5 in (130 mm) of snow to the Sierras, it seemed that perhaps the worst of winter had passed, and temperatures began to approach normal in the final weeks of April and early May.

Here in northern California wine country, people began to put away their winter clothes, and the vines, which seemed to have been holding back in the cooler weather, put on a lot of growth over the course of a fortnight as they accelerated towards bloom.

But then on 14 May, temperatures dropped by 10 °F/6 °C and yet another ‘atmospheric river’ dumped 2-3 in (50-75 mm) of cold rain over the course of 48 hours, followed by smaller amounts over the following three or four days, with accumulations of up to 5 inches in some places over the course of the week.

Just how unusual was this rain event? According to the University of California’s weather station in the Carneros growing region a few miles south of the city of Napa, the average rainfall in May for the past few years has been… zero.