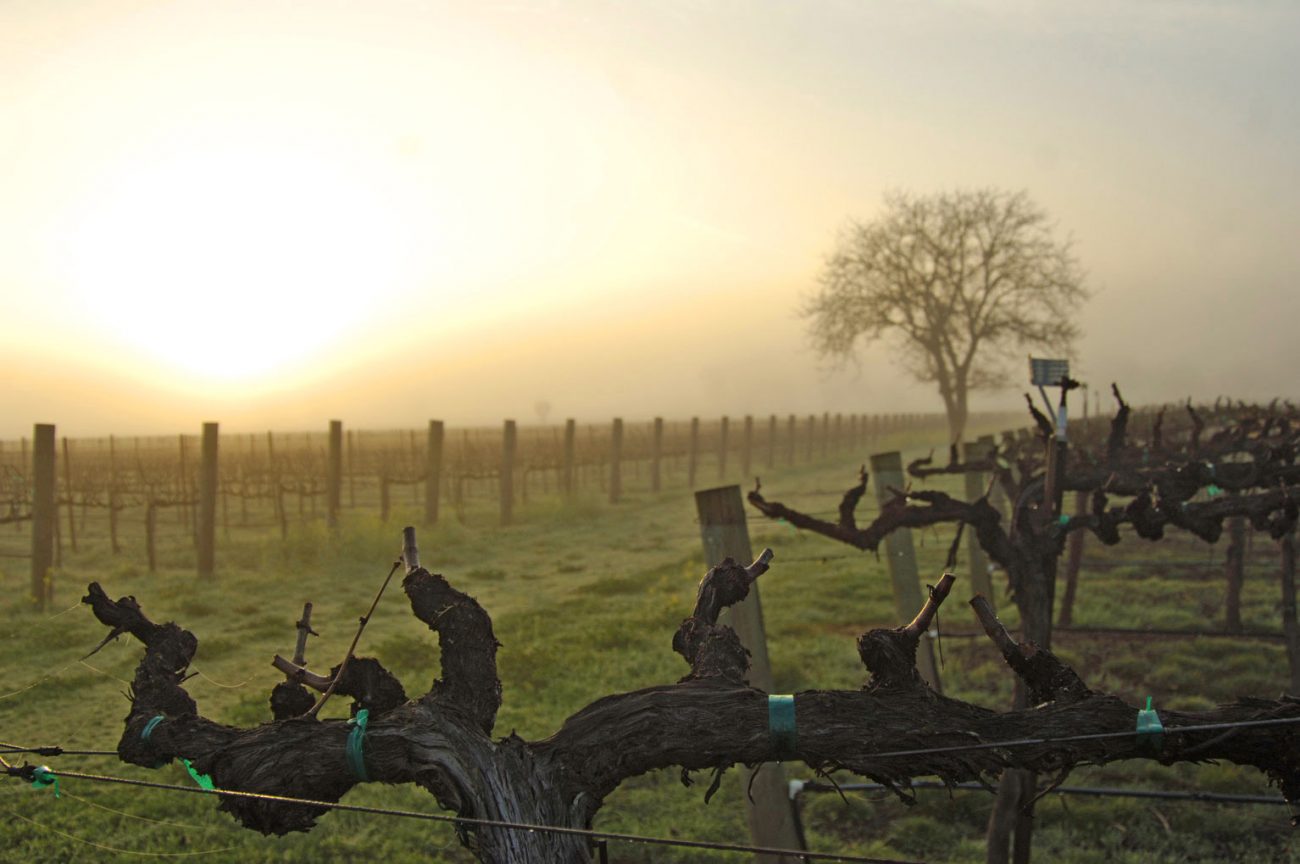 While often considered a single “place” when it comes to wine, Napa is hardly a monolithic growing region. Each of its 16 established AVAs (American Viticultural Areas) lays claim to a separate identity, characterized by geology, microclimate, and different histories of production. 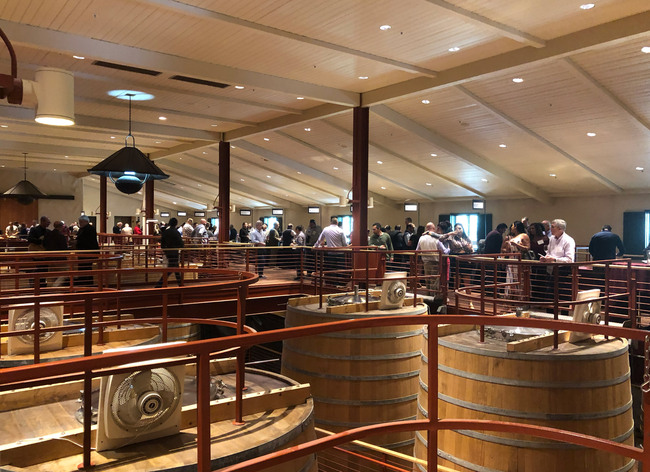 A few weeks ago the Oakville Winegrowers Association put on its annual Taste of Oakville event, which gives members of the wine trade and the press an opportunity to sample wines from its members. This meant an opportunity to taste through a lot of excellent 2015 and 2016 Cabernets (as well as a few other reds and a few random whites).

There were a few wines at the tasting which I didn’t get a chance to taste, as they had run out of wine by the time I got there, but the list below represents all but about 20 of the wines poured. The tasting took place on the upper level catwalks of the Robert Mondavi Winery surrounding their large oak fermentation tanks. 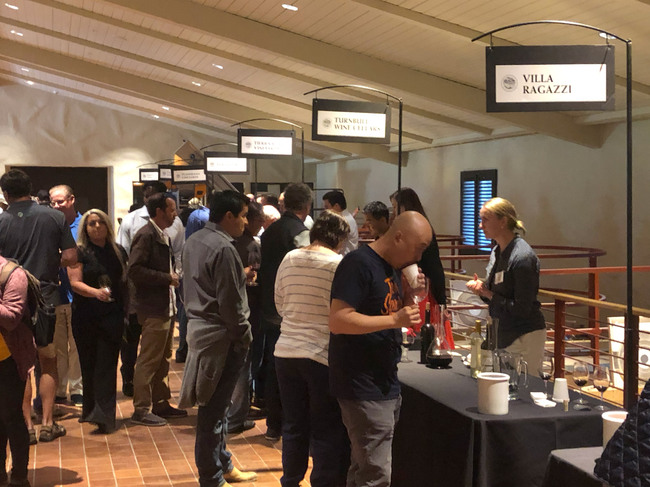 Both the 2015 and 2016 vintages continue to show extremely well. I’m a fan of both years, with the 2016 having perhaps a slight brighter edge of acidity and more consistent balance than the 2015s if one had to make broad generalities. 2015 suffered from some pretty hot days during the end of the growing season, and offered more challenges to vintners.

As is often the case with such tastings, I did not make full tasting notes on many of the wines, and offer my notes and scores as recorded in the moment. Take them for what they are.

WINES WITH A SCORE AROUND 9

WINES WITH A SCORE AROUND 8.5

WINES WITH A SCORE AROUND 8