US Retailing: Cracks in the Foundations 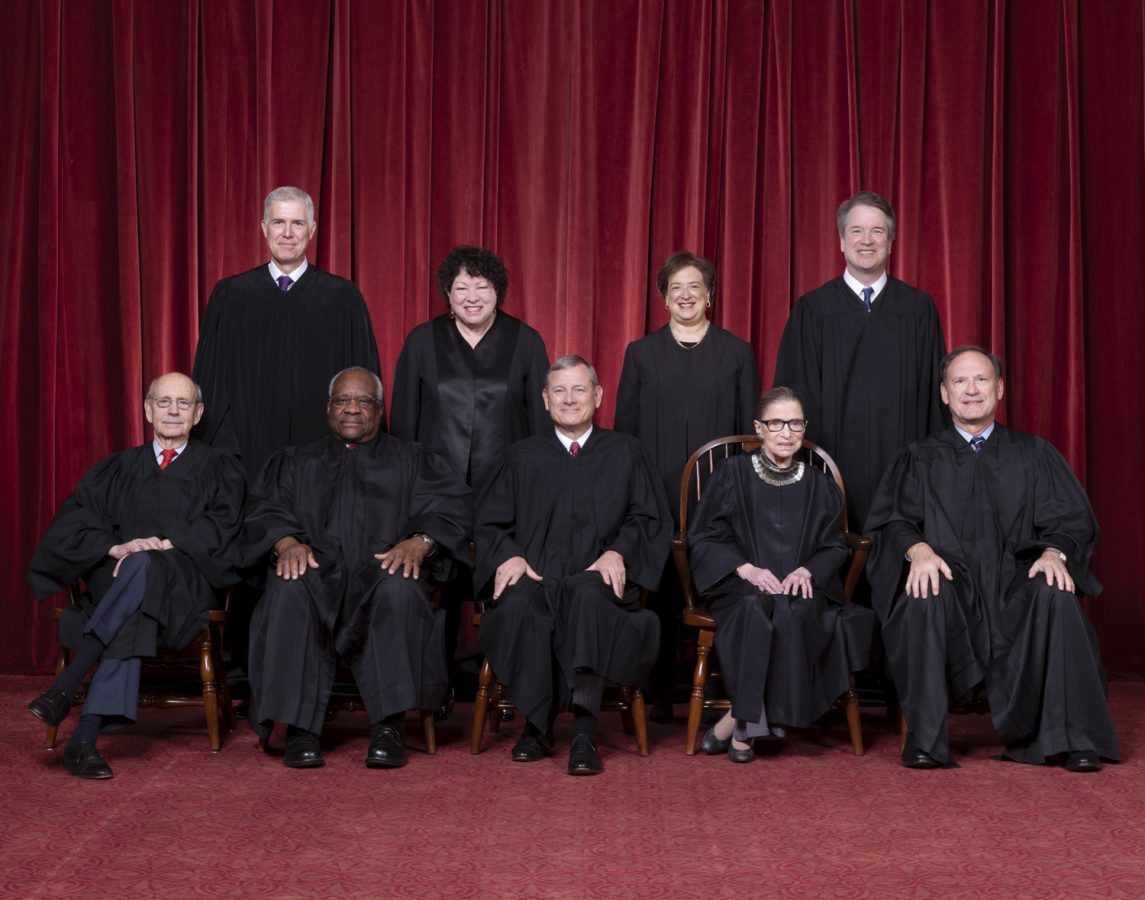 A recent US Supreme Court ruling striking down an obscure Tennessee law has had the American wine industry abuzz for the past few months as both industry and legal experts begin to hint that the verdict may be a harbinger of much greater change to come.

Ever since 1933’s repeal of Prohibition, the landscape of alcohol distribution in the United States has been fraught with complexity. The regulation of alcohol sales was left up to each individual state, resulting in the current morass of infinitely varied and arcane restrictions on the sale of alcohol expressed in what is known as the three-tier system. The tiers in question are first, the winery, which generally must sell to the second, the wholesaler or distributor, who then in turn sells to the third, the restaurant or retailer, at which point the consumer is able to purchase.

From a consumer perspective, buying alcohol this way was fine and dandy when the number of wineries in Napa could be counted on two hands, and the mob had an iron grip on the sale of booze in the biggest cities. Even with the advent of craft brewing and artisan spirits, consumers rarely have the expectation of buying such products directly from the producer or from a retailer in another state. But thanks in some significant part to Robert Mondavi, the idea of wine country and wine tourism became firmly established in America, and consumers began to expect to be able to purchase wine directly from producers.

The growing desire for consumers to purchase wine from wineries they visited led to the first major chink in the seemingly impenetrable wall of bureaucracy and special interests that has characterised the three-tier system as it has been legislated in each of the 50 states.

As recently as 2004, most of the states in the nation had laws preventing out-of-state wineries from shipping wine directly to residents, even while they permitted such shipping from wineries within their state lines. In 2005, however, the Supreme Court ruling in the Granholm v Heald case invalidated this practice as a violation of the Commerce Clause of the Constitution, forcing many states to either forbid all shipments from wineries to consumers (which some did) or to allow all wineries to finally access their consumers.