Powerless to Pause Harvest In California 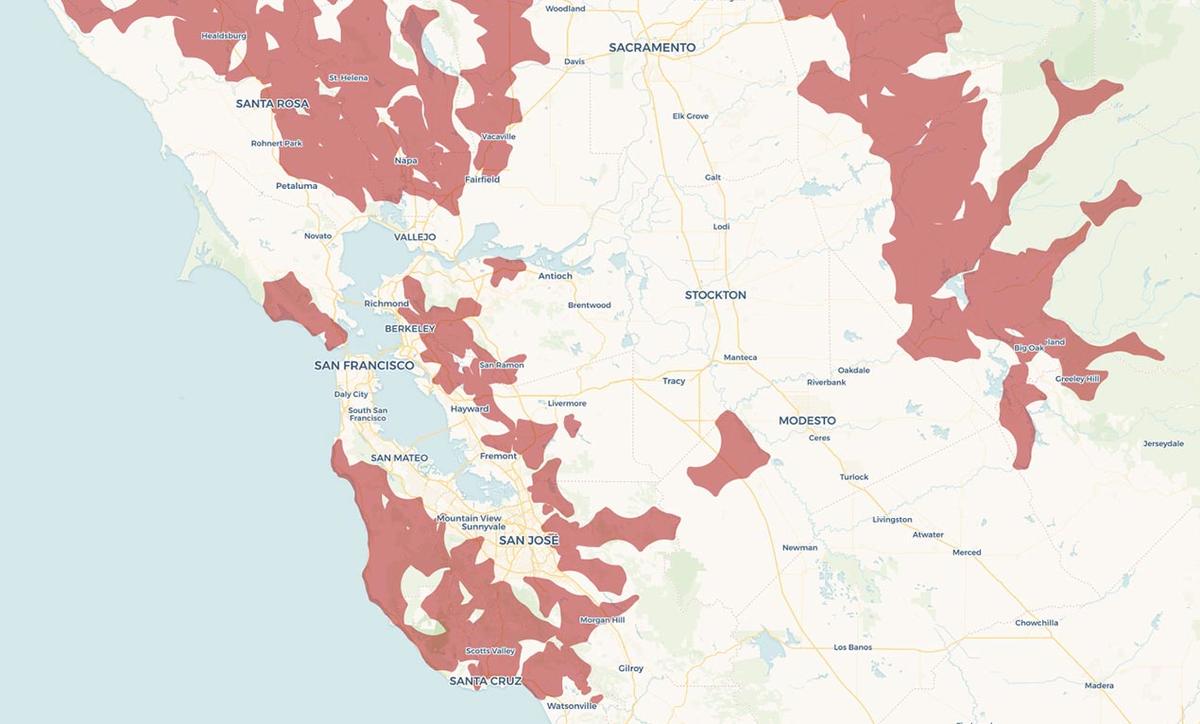 Last week on 8 October California marked a rather sad anniversary: two years since a series of fires devastated Sonoma County, killing 22 people and destroying entire neighbourhoods that have yet to fully recover.

In an effort to reduce the risk of fires, Pacific Gas and Electric, the state’s recently bankrupted electrical utility, planned and executed an unprecedented series of power-grid shutdowns that, at their peak, left millions of residents and businesses without power for several days, right in the middle of harvest.

Winemaker Nikolai Stez, who has been making wine under his Woodenhead label for 20 years, lost power on Wednesday 9 October.

‘I’m a small winery and it’s really affecting me badly’, said Stez when I reached him by phone on Friday. ‘We were supposed to get Charbono and Carignane from Mendocino on Wednesday but it couldn’t get picked. For starters, the crew needed electricity to weigh the crop, and then I don’t have any electricity in the winery to process it’, said Stez.

As if the undesired extra hang time wasn’t bad enough for Stez, Mendocino county had frost warnings on Thursday and Friday.

‘The Charbono is probably totally ruined’, continued Stez, who also has seven tons of Pinot Noir and three tons of Petite Sirah fermenting in tanks. ‘Temperatures are peaking in my ferments and I can’t use my temperature-controlled tanks, let alone do pumpovers or wash hoses or tanks. I’d buy a generator except you can’t find one for sale in Sonoma County no matter how much money you have.’

Shortly after PG&E announced their planned outages, news began to emerge of shortages of generators, dry ice and other winemaking supplies as a result of frenzied preparatory buying by wine-country residents and producers alike.