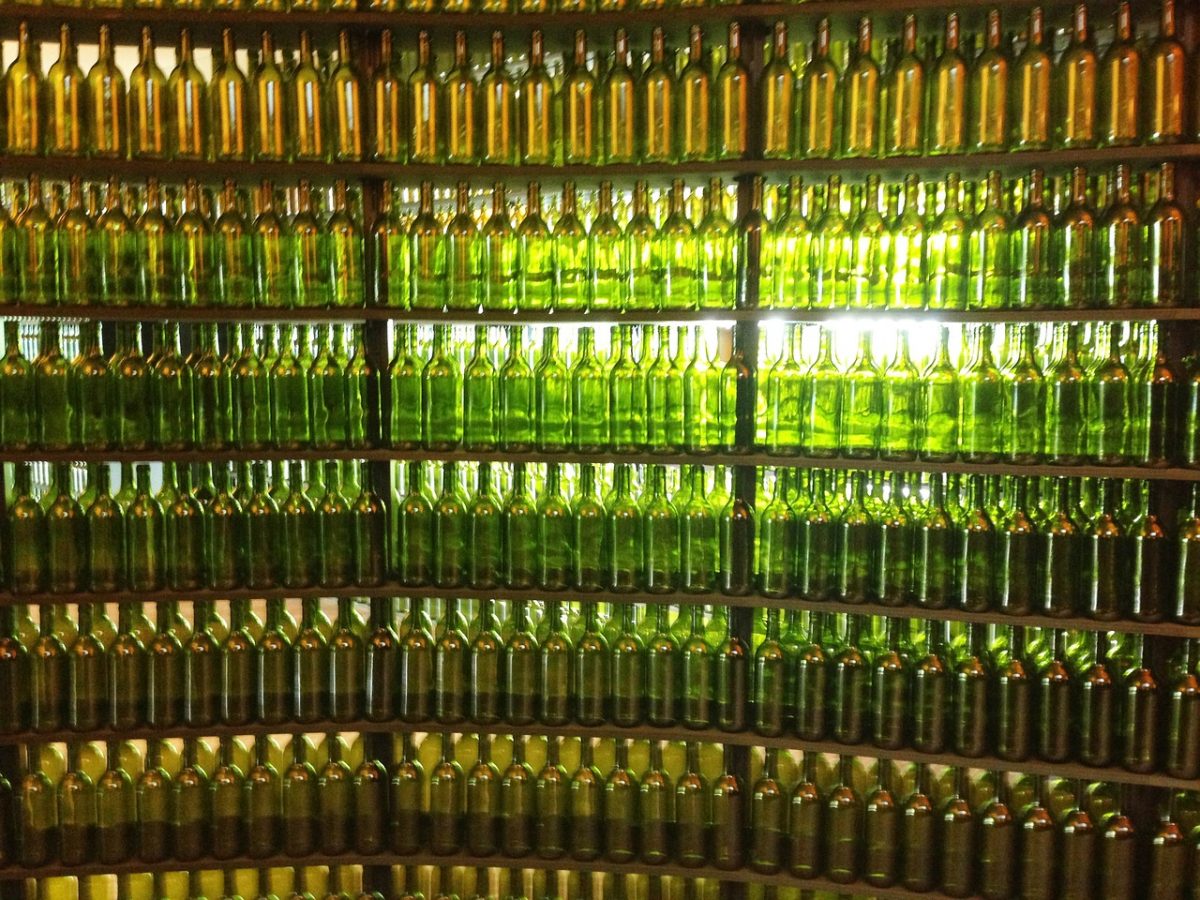 The US-China trade war has had far-reaching effects on the California wine industry, not least in its choice of bottles.

In the latest episode of what has been a multi-year saga of escalation and antipathy, China confirmed on Friday 13 December that it had reached a tentative trade agreement with the United States. This followed promises of a similar sort from President Donald J Trump on Twitter the day before that sent financial markets rallying, and had the California wine industry tentatively breathing sighs of relief.

In 2018, fulfilling a promise he made to address the trade deficit while campaigning for President, Trump announced a series of tariffs on Chinese goods and raw materials, beginning a tit-for-tat exchange of trade sanctions that would continue for the next 18 months. These tariffs currently cover more than $300 billion-worth of Chinese products imported to the United States, ranging from raw steel and aluminium to foodstuffs to complex electronics and machinery. The general principle behind such tariffs is that by making products more expensive to import, American companies will import fewer of them.

Rather than efficiently attacking a trade deficit, however, tariffs are most effectively used to protect nascent industries within a country that might have difficulty competing with cheaper products from abroad. In a situation where two large countries engage in significant trade, as the US and China do, the response to tariffs levied by one party is usually retaliatory tariffs by the other. And that’s precisely what China did, announcing tariffs on $110 billion-worth of American products, including wine.

‘The retaliatory tariff brings the cost of the wine on the shelf up nearly 95% over our regular price’, said Harry Wetzel, partner and head of operations for Alexander Valley Vineyards in Sonoma County. The Wetzels are among several California wine producers who have been making a concerted effort to penetrate the Chinese market in recent years, and just as they seemed to get some traction the trade war set in.