Inside the US Wine Tariffs Hearing 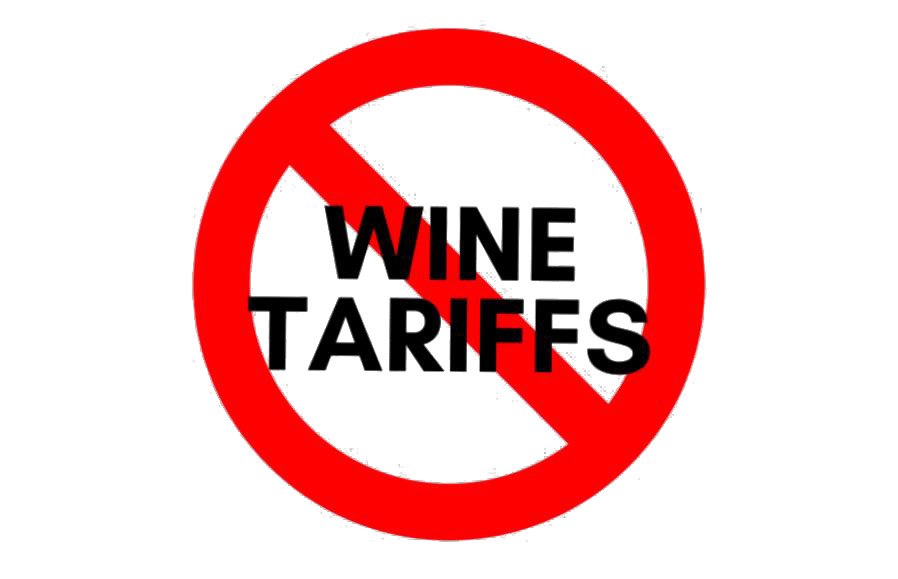 So what happened last week when the American wine trade met US government officials to argue against a 100% tariff on imports from Europe?

A clamour in the American wine media reached fever pitch last week, after several weeks of increasing consternation. The hubbub surrounds two separate tariff proposals by the Trump administration. The first, announced 2 December in response to France’s imposition of a Digital Sales Tax (DST) on tech giants such as Apple, Google and Amazon, would impose tariffs of up to 100% on champagne as well as French cheese, handbags and various other goods. The second, announced 11 December, would levy a 100% tariff on all European wines in response to EU subsidies for Airbus that have long been violating World Trade Organisation rules. This additional tariff proposal comes on the heels of an initial action in response to the Airbus subsidies: a 25% tariff on French, German, Spanish and English still wines under 14% alcohol (plus Scotch and Irish whiskey) that has already caused significant pain for American importers, distributors and retailers since it was imposed on 19 October.

These newly proposed tariffs would immediately double the price of all European wines and would, as pretty much every wine journalist in America has noted in the past two weeks, likely result in catastrophic damage to thousands of small businesses involved in the importation, distribution and sale of such wines to American consumers.

The best and most provocative illustration of the American wine industry’s feelings on this issue might be the fact that the Wine & Spirits Wholesalers of America and the National Association of Wine Retailers, two organisations that without fail find themselves on opposing sides of every legal matter they care about, have both publicly decried the proposed tariffs and are presently lobbying hard against their imposition.

Before implementing such measures, the Office of the United States Trade Representative must make their proposed rules open for public comment, and as one might expect, the comments from the wine industry have been flooding in. Today is the deadline for comments on the most recent 100% tariff proposal and you are strongly encouraged to leave a comment if you are reading this on the morning of Monday 13 January regardless of whether you are an American. See our alert to this possibility a week last Friday; to date more than 19,300 comments have been received.

Read the rest of the story (FREE FOR ALL TO READ) on JancisRobinson.Com.

This article is my monthly column at JancisRobinson.Com, Alder on America, and is usually available only to subscribers of her web site. If you’re not familiar with the site, I urge you to give it a try. It’s only £8.50 a month or £85 per year ($11/mo or $111 a year for you Americans) and well worth the cost, especially considering you basically get free, searchable access to the Oxford Companion to Wine ($65) and the World Atlas of Wine ($50) as part of the subscription costs. Click here to sign up.