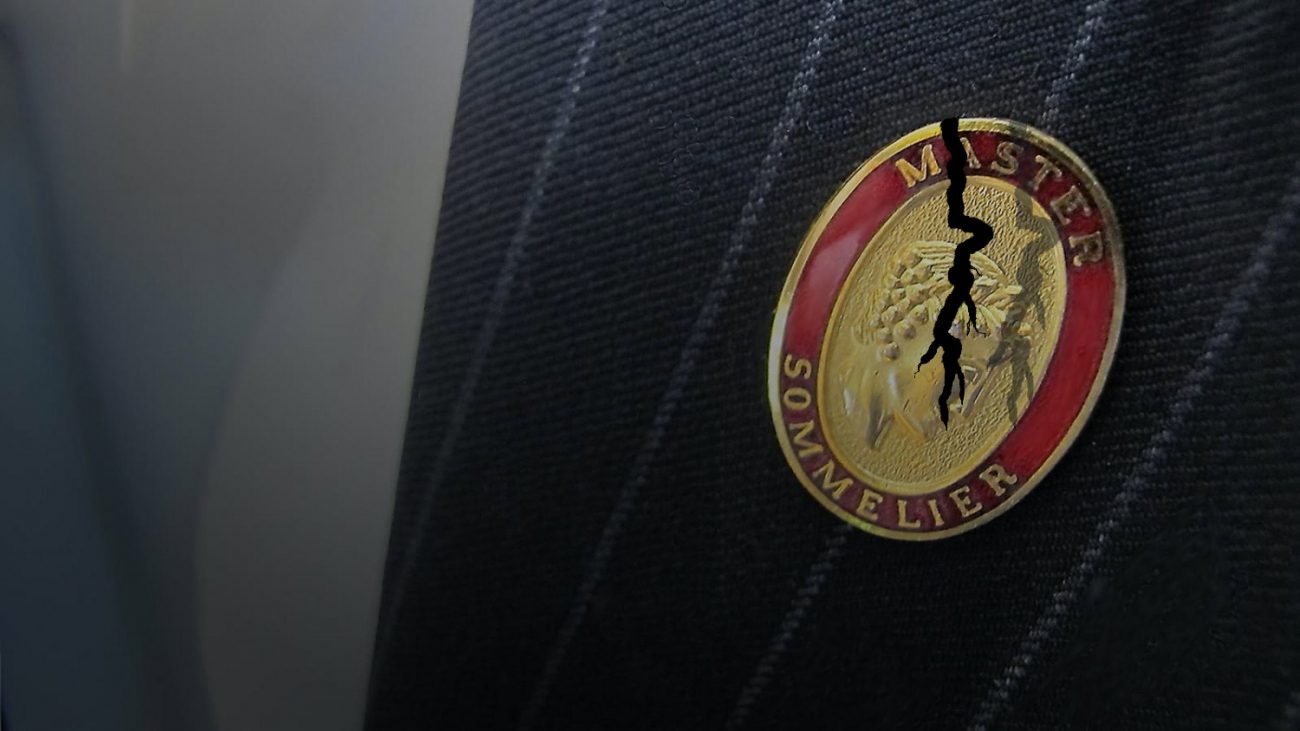 Today, Master Sommelier Richard Betts told the world that he no longer wants to be a Master Sommelier. He is resigning from the Court of Master Sommeliers America because he feels the organizations values are, and have been for some time, at odds with his own.

In Medium article posted today, Betts lays out the rationale behind his decision, which results from two factors, the Court’s approach to dealing with the cheating scandal that rocked the institution two years ago and what he describes as its lack of empathy for the current climate of racial equality and social justice.

“It is unacceptable that in some CMSA circles there has been rhetoric around not being a political organization and wanting to remain neutral. There is no neutral. By doing nothing, one passively endorses the status quo — and the status quo for BIPOC in America has been, and remains, horrible.”

I have a great deal of sympathy for Betts’ position, and I applaud the principled stand he is taking at this moment, though I don’t doubt there may be more to this story than what Betts lays out in his departure soliloquy. A straw has obviously broken the camel’s back here, but it’s not clear whether there’s more at stake than just the principles Betts lays out in his piece.

Having said that, his stated grievances don’t surprise me. Diversity has long been an issue for the Court of Master Sommeliers, which skews the same way as most of the wine industry: male, and white. The problem, it seems, may not merely be about demographics.

If you want a chilling individual story, I suggest you take a listen through this brave 10-minute Instagram video from sommelier Tahirhah Habibi describing two formative (and seemingly quite damning) experiences with the Court of Master Sommeliers America—one as she sat for exams, the other more recently in the wake of current protests surrounding racial equality.

As for the way the Court has handled the cheating scandal, I have to say I am among those who are not impressed with their complete lockdown and radio silence. Not to mention what seemed to be a draconian approach to dealing with the ramifications of cheating—an approach that wasn’t so much extreme in its initial conception as much as it was entirely unfeeling and inflexible in reaction to its community of members when they raised concerns and objections to how it was being prosecuted.

Betts is not just going out on a limb with this announcement, he’s jumping off it, at least partially in the hope that some may choose to join in his protest. I look forward to seeing what kind of solidarity he receives from his fellows, as well as learning more details about what led up to this decision. 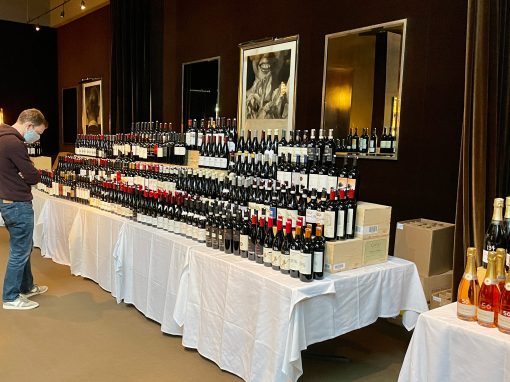 By this point, every one of us has used up the euphemisms for just how far from normal we find

END_OF_DOCUMENT_TOKEN_TO_BE_REPLACED 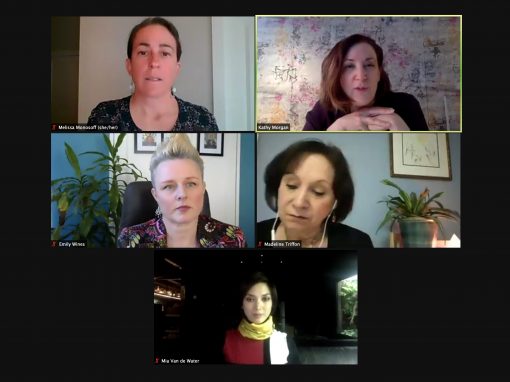