Messages In A Bottle: Disorientation and Diversity 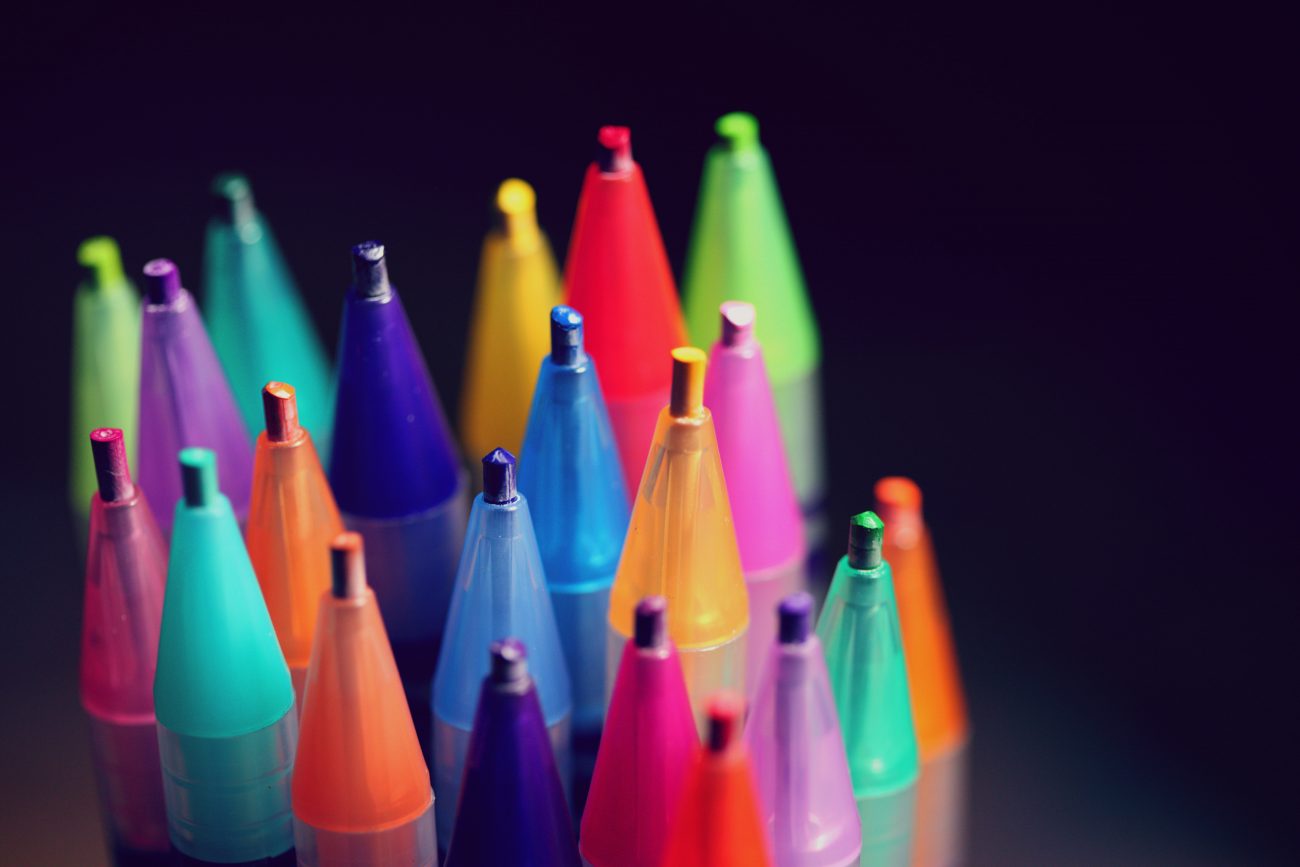 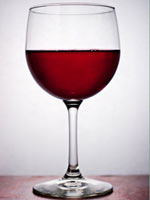 The dialogue about wine in popular American culture usually fails to rise above a whisper. This is to say that most people don’t think about it or talk about it at all.

For those to whom a conversation with friends about wine might not be the strangest thing in the world, much of the conversation I overhear in cafés and bars continues to reverberate with movie quotes from Sideways, coupled with either genuinely snide or tongue-in-cheek character assassinations of Merlot. Despite what seems to be a growing interest in wine, the majority of American wine consumers don’t bother with the news, intrigues, and current affairs of the world of wine. These good people, bless their hearts, just want to drink their wine and enjoy it.

Sometimes, buried neck deep as I am in my stew of RSS feeds, e-mail newsletters, live harvest cams, newspaper columns, and stacks of wine magazines, I thank the stars above that most of the wine drinking public isn’t party to the discussions that race through the bulletin boards and pages feeding the insatiable appetite for wine information: they plague those for whom wine is either a career or an obsession.

The latest tiresome issue, growing like a thunderhead above the savannah where we primitive tribes of wine critics and professionals have just descended from the trees, centers on what people are referring to as the ‘globalization of wine.’

The wine world, like most markets everywhere, is firmly in the grips of the global economy. Sitting in the sidecar of this trend — one that is barreling down the highway faster than anyone imagined — are a small group of wine critics and professionals, led by Robert M. Parker, Jr., who through hard work and popular acclaim have reached a point where many people make buying decisions based on their scores and opinions.

This trend, spotted a long time ago (and correctly assessed by most attentive and studied people outside the wine industry as a necessary inevitability), was the “chunk of sky” that whacked filmmaker Jonathan Nossiter upside the head and sent him running to the movie screens of the world with his three-hour documentary polemic Mondovino.

Globalization is a long word with lots of syllables, and plenty of people have written whole books trying to explain exactly what it is, and neither I nor Nossiter will attempt to duplicate those efforts. Suffice it to say, however, that Mondovino describes its effects in the wine world as causing wines to increasingly taste the same due to the rise of large, powerful industrial wine producers, and because of the rise of large, powerful critics and consultants who shape international standards for what is a ‘great wine’ and what is not.

While Nossiter was not the first to express some concern, his poorly constructed (but still worth watching) film seemed to legitimize and encourage an additional flock of Henny Pennies and Turkey Lurkies who are now on the “globalization sucks” bandwagon, including the editors of many of the Serious Wine Publications.

I just opened the November “World Wine Awards” issue of Decanter to find both the editor and publishing director’s columns focused on what they describe as the “disturbing” and “depressing” idea that for many wines “individuality and regional expression are slowly being chipped away at in favor of a blanket, points-garnering style,” and on the other hand many wines are “being stripped of all character so that they appeal to a mass market.” Yet several pages later, coverage of the magazine’s awards for the best wines in the world included medals for wines from Greece , South Africa , Slovenia , Moldova , and Hungary . Moreover, the awards for the 31 best wines in the world were swept this year by Australia and South America, who pushed out France , Italy , the United States , and Spain for top honors in many categories traditionally dominated by these major nations. This was an impossibility 20 years ago, and though it does not mean that the concerns about Robert Parker’s power as a critic or the size and influence of big wine companies like Constellation Brands are invalid, it certainly seems to diminish their threat to the world of wine.

Globalization for wine means undeniably at least this simple fact: The market for any given wine, made by any producer at any size, is now the entire global wine-drinking population. Globalization, and its supporting infrastructure of global networks of distribution, marketing, and communication make it possible, though not imperative, for a producer to sell her wine to China just as easily as the nearest major metropolitan area. As a net byproduct, instead of ripping out vineyards all over the world and getting out of the farming business, many more people are not only able to make a living making increasingly better wine, but many more people are getting into the business because it is possible to do so. It is surely a complex phenomenon, and by virtue of being worldwide it must have downsides, but for wine drinkers everywhere life is getting better, not worse.

A major reason that some of the aforementioned trophy-winning wineries were able to open (or stay in business), let alone receive the sort of recognition and awards they did, was due to globalization.

In separate and unconnected anecdotes, both critic Robert Parker and long-time importer Kermit Lynch have described to me how the global market has affected some of their favorite winegrowing regions. “Thirty years ago,” said Parker, “there were maybe a dozen or so big negociants in the southern Rhone , and nearly everyone sold their grapes to them, and they churned out decent but not remarkable wines. Now, there are at least thirty or forty small producers crafting individual estate wines that are vastly superior to the wines of three decades ago.”

Lynch had pretty much the same thing to say.

Wine consumers all over the globe, regardless of whether they know why, have a larger selection of higher quality wines now than ever before in history, and this trend looks like it is not going to stop anytime in the near future, as Spain rescues and revives its old vineyards; as Argentina, Chile and South Africa reach maturity as regions; as Australia and New Zealand hit their stride as dominant players; as eastern Europe and Greece emerge from the shadows of poor economies; and as countries like India, China, Thailand, and Japan take the first baby steps towards wine production.

In the end, this fear of globalization, maddening though it is to those of us who refuse to be caught up in the reactionary politics of it, may be a good thing. After all, the “fight against globalization” is spawning movements left and right from Biodynamism, to Slow Food, to the “Natural Wine” movement, to a general increased attention on small, artisan producers everywhere. These are noble and valuable movements that have certainly improved my wine drinking life.

Thankfully the average consumers, tucked snugly as they are into a corner of their local café or curled up at home with a bottle they picked up after work, can’t hear the parade of strange creatures outside the windows that mill about shouting that the sky is falling.

Wine is better enjoyed without distractions.