Messages In a Bottle: Wine Holidays 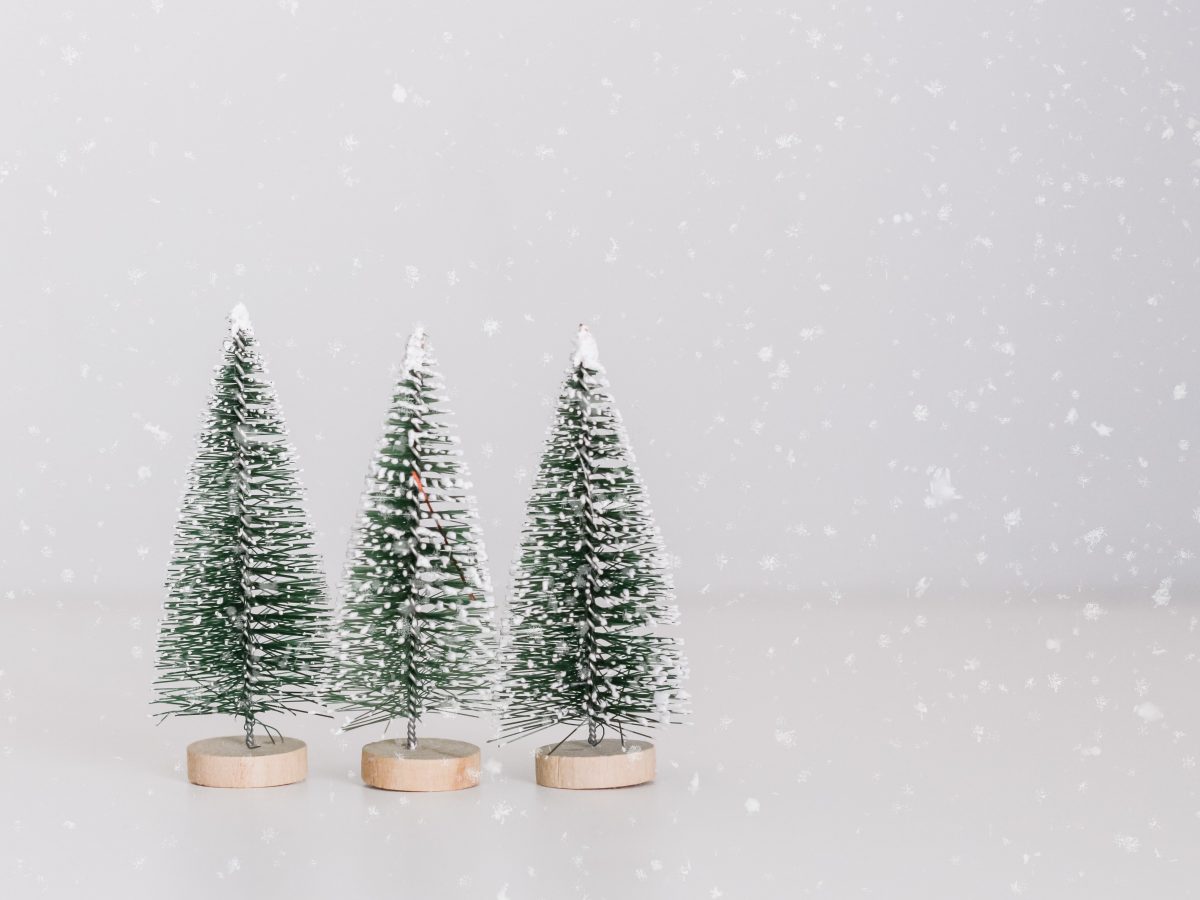 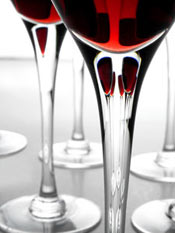 It’s that time of year, isn’t it? It’s just barely December and I can feel the holidays bearing down like the thick clouds that have started the rainy season here in San Francisco once and for all. I watch the effect of these December days marching by on myself and those around me with the sort of perverse interest that we all seem to have in traffic accidents. It’s at once totally befuddling and completely natural how much the holidays seem to throw us for a loop.

Take me, for instance: Most of the year I contentedly write about the wine I drink, and the thoughts I have about wine and the wine industry. One of the benefits of being only a semi-legitimate journalist is that I don’t ever have anyone telling me what to write about, so for about ten and a half months during the year, I stumble along a jagged journalistic path of my own making without a care in the world. But six days before Thanksgiving what was I doing? Clutching my wineglass a little bit too tightly and worrying about the fact that I had decided not to publish a list of recommended wines for the upcoming feasting. There were too many such lists already, I decided, and I didn’t have anything original to say or to recommend ( Champagne and Southern Rhone wines if you must know). Yet there I was drumming my fingers on the table wondering how many readers I would piss off and whether I was shirking my responsibilities as a critic.

And now, just days after Thanksgiving has given way to the rampant consumer rush towards the peak of the retailing season, I am facing another little crisis of literary proportions: the seemingly mandatory list of gift recommendations for the wine lover on your list.

If you haven’t seen them yet, you will shortly. This year brings with it all sorts of bizarre contraptions that can test how long a wine will age, or in the case of another device, actually age the wine instantly. There are five different kinds of new wine preserving devices, four different wine stain removers, fifteen different wine games, dozens of new wine books, and… well, you get the picture. It’s even more painful for me to think about assembling a list of these trifles than it was to decide whether to mention a Gewurztraminer on November 26th.

In case you were wondering, I wouldn’t be assembling said gift list even if my life depended on it, but the pressure is there anyway, hanging over my head or, more likely, sitting on my shoulder like one of those infernal cartoon angels, whispering “Be a good wine writer, won’t you? Your readers depend on you for guidance.” Between you and me, I always thought the guy on the other shoulder offered more interesting advice.

Amidst the crazy schedules, the shopping rampages, and the stress of visiting relatives, the holidays at the very least offer the opportunity to indulge ourselves in some of our liquid luxuries. Champagne flows more freely, and there are enough parties that the obligatory bottles of wine to be brought can make a dent in cellars big and small. Despite, or even in response to, all the turmoil and stress of these times, wine can offer a bit of a sanctuary.

Several years ago I was working as a consultant in Tokyo . I didn’t speak the language, and I was lost in a sea of foreignness. If you’ve seen Lost in Translation you may have a sense of the cultural isolation I felt. Couple that isolation with eighty-hour, six-day work weeks, cold, snowy winters, and you can imagine the shape I was in. On my one-day weekends, especially those where the snow was settling heavy and grey on the BladeRunner landscape around me, mostly what I wanted to do was sleep in, then curl up on the couch and watch a movie (any movie as long as it was in English), cook American food, and drink a bottle of wine.

Now before anybody starts whispering “self-medicating” under their breath, I should make it clear that I didn’t make a habit of actually finishing the bottle in a single sitting. The important point here, if there’s one for me to make at all, is that wine comforts us. It succors us with warmth. The pleasures of a glass of wine are many and varied, but in times of turmoil and stress, like those that the winter holidays bring, wine can offer at the very least a private retreat and a moment’s reprieve from the storm.

Better still (or more likely) in addition to a quiet moment savoring a glass of something good and calm, this time of year calls for us to celebrate how fortunate we are in so many ways. If there is one list that we should all make, it ought to be a list of the people with whom and to whom we should raise a glass this season. There are more valuable gifts in a bottle shared in conversation with the ones we love than can be found in any store this season.

Wine connects us to others, and to the cycle of the seasons. That is why as far back as anyone can remember or record, the winter celebrations of countless cultures in the Northern Hemisphere involved the fruits of the Fall harvest, drunk in reverence, in splendor, and in good company as the days grew short and the nights grew cold.

Whichever hemisphere you find yourself in this month, and whatever your state of mind, I hope you’ll join me in drinking to the spirit of the season. Cheers!