Messages In A Bottle: The Taste Of Honey 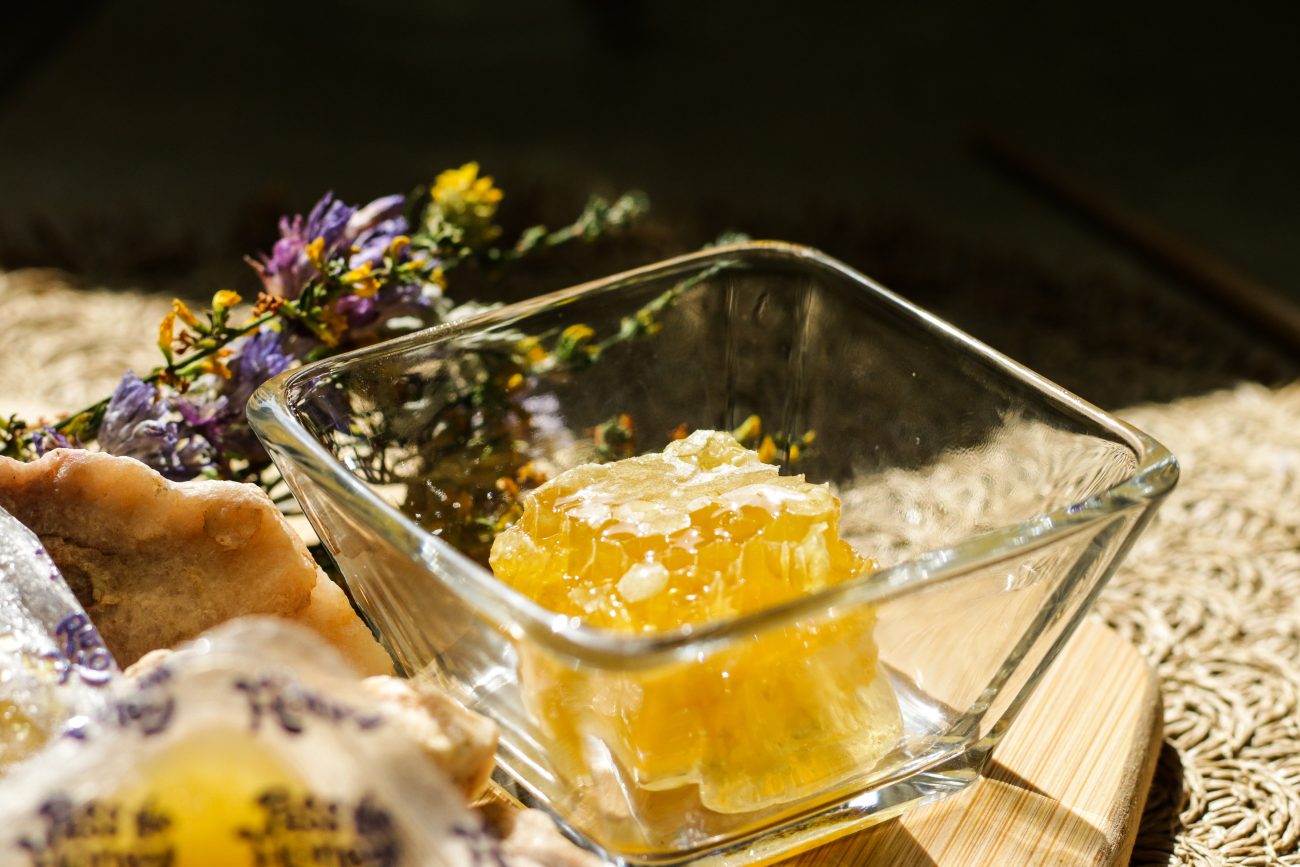 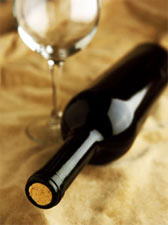 Perhaps the greatest singular pleasure of wine for me, should I ever be held at gunpoint and forced to choose one, would be its near magical ability to taste like something entirely different from grape juice. Yes, I cannot deny the myriad rich conversations that tracked deep into the night supported by many bottles of the stuff, or the new friends I can count as a result of my interest in and writing about wine. I revel in the differences that I can sense in a bottle sampled carefully over the years, changing, shifting, always something new. But when it comes right down to it, tilting back a glass to taste something like the rich, slightly spicy flavor of clover honey is an experience that will never grow old.

The aroma of new honey is but one of the infinite dimensions that wine can have, both at its best and at its worst, but it is notable for me because of its link to a particular memory that sprang to mind as I wrote these words. Standing in front of a winemaker at a public tasting on a sunny day, a glass in my hand, filled with one in a long chain of tastes for that fall day in San Francisco, I raised the glass to my nose and was overwhelmed at the instant spark of recognition. I could smell fresh combs dripping with honey, just lifted out of the white wooden hive in the midst of a field. So distinct was the aroma that I could almost hear the buzzing in my ears.

So striking was this sensation that I was compelled, almost sheepishly, to ask the winemaker whether this vineyard of Pinot Gris was anywhere near a field of clover. My question took him completely aback, as much as his answer did me, for he gave me a wary look and answered that indeed this section of vineyard was separated from the rest of his vines by a wide swath of greenery that was almost exclusively clover.

I’m delighted that no one knows just exactly how wine is capable of displaying such a wide variety of flavors and aromatics. Many people swear up and down, as I would have on that Autumn afternoon, that vines are capable of picking up traces of their surroundings as much as they do flavors of the earth and soil (much more widely accepted notions at this time). One of my readers recently wrote to inform me that a wine I was reviewing from a tiny village in the Rhone partially came by its particular character because the vines, which weave in and out of the rows of stone houses in this town, also snake around the bases of local apricot trees.

The flavors and aromas of a wine are the result of the presence of complex molecules known appropriately as flavor compounds and aroma compounds, which are sometimes present in wine because of the transformation of certain compounds known as flavor precursors. I won’t bother you with the more complicated chemistry (which I can’t even claim to comprehend) but just how these molecules, in miniscule quantities sometimes approaching one part per trillion, make for the flavors and aromas of wine is still the subject of much speculation and scientific research. Science has gotten as far as being able to associate some of these molecules with specific vine varieties, allowing the component varietals of any wine to be determined through lab analysis, but I am happy — nay gleeful — to report that no one can tell me just exactly what is responsible for an occasional Alsatian Gewurztraminer tasting like sarsaparilla.

Some of these flavors come from the grapes, the seeds, and the stems, bursting with ripeness and full of sugars, amino acids, tannins, flavinoids and other phenolic compounds. These are built over half a year of vines slowly soaking up sun, rain, wind, pollen, dust, dirt, minerals, and air. Some of these flavors are no doubt introduced by the yeasts, which coat the grapes (and are often added by the winemaker to speed fermentation), the thousands of strains of which have yet to be fully catalogued, and whose microscopic metabolism of sugar into alcohol is understood chemically, but not exhaustively. How different yeast strains manage to affect the flavor of a wine (apart from knowing that they do) is beyond our ken.

And then there is the almost mystical interaction between wine and wood — which is somewhat predictable — and wine and air, and time, which is not. The uncertainty driven by complexity is no doubt (it would be for me, anyway) part of the appeal of winemaking. No matter how much science continues to quantify it, there’s still, for now, a sense of alchemy about it.

I take great comfort in all the aspects of my world which are not entirely explainable. The aromas and flavors of lemon peel, concrete damp with rain, fresh peeled willow bark, roasted marshmallows, dried cherries, chocolate, cantaloupe, and honey are some of my favorite reminders of how much there is to learn, and how much there is to enjoy.