Messages In a Bottle: The Coming Revolution 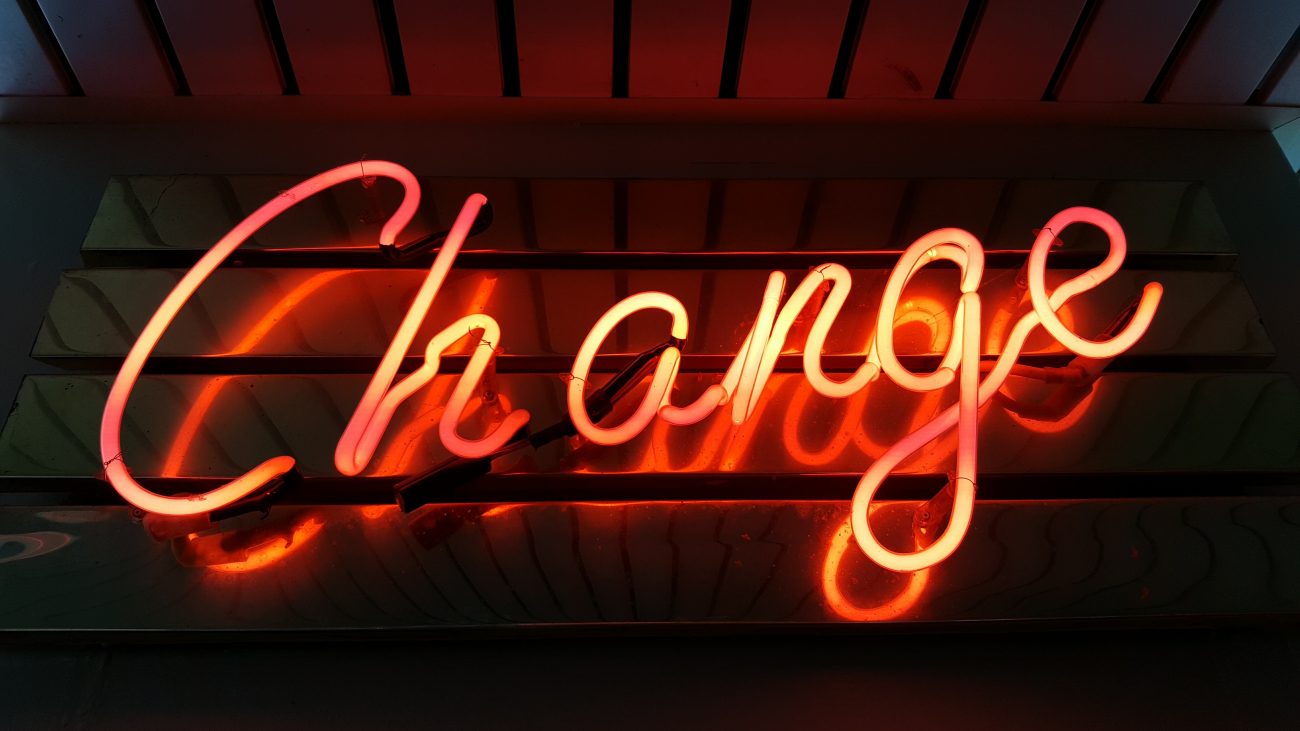 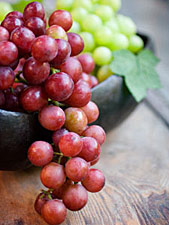 They say that bees and dogs can smell fear. Those with good noses in the wine world can smell it too; the ground that used to be so firm under our feet is starting to shift and shake. Like the enraptured leader of some doomsday cult predicting the coming apocalypse, I tell you truly: Look carefully, the signs of a wine revolution are all around us!

In the past few months, I’ve had a good Chenin Blanc from India and a nice Cabernet from China. The entry of these wines into the international scene is interesting enough for its proof of the broadening scope of decent winemaking around the world, not to mention the loosening of the grip that some American and Australian wine companies have on the market for low-budget wine. Its real significance, however, has to do with why someone has bothered to start making wine in either of these countries in the first place: In both China and India, wine consumption is comfortably growing at double digit percentages on a yearly or even bi-annual basis. The addition of even a fraction of their billions of legal-drinking-age consumers to the global wine market will be like dropping a garbage truck into a backyard pool.

The world will certainly need more wine consumers if France continues its dismal slide towards unprecedented low levels of wine consumption. Once the world leader in wine consumption, the French are by some measures drinking fifty percent less wine than they were in 1960. This in part has led the country nearly to the brink of a minor civil war between winegrowers (who are literally unable to feed their families anymore), the government (which doesn’t have any good solutions to the problem), the national wine brokers (who have to lower the prices they pay for grapes in order to make a living), and the rich château owners of Bordeaux (who are currently getting mind-boggling sums for the excellent 2005 vintage). Bombs, Molotov cocktails, sabotage, arson and property defacement are increasingly common all over the country.

The buyers of those astronomically priced French First Growths make up the core of what we might call the “wine establishment.” This block of collectors, experts and connoisseurs who have historically been a predictable, solid demographic of high-end consumption are no longer as predictable or reliable as they once were. For a long time they were content with their glossy wine magazines, happy with their online forums, faithful to their heralded critics, and willing to shell out the big bucks for the top wines of Bordeaux and California. None of these is completely true anymore. The glossy magazines are worried about retaining readership as blogs and other media outlets begin to siphon off their best customers. Several of the top online forums for wine lovers seem to be dissolving into factions that spend more time name calling than celebrating their shared community. Serious efforts to provide a democratic alternative to the scoring hegemony imposed by the major wine critics are gaining traction. And much to the amazement of the French, some people, including leading collectors, simply refuse to pay the outrageous prices asked for the top 2005 Bordeaux wines.

Of course, to speak about the wine establishment as a relatively solid, even fixed demographic is at best an oversimplification, and it obscures yet another sign of changing times. There certainly are a group of consumers, writers, critics and restaurateurs that represent the core of the wine industry. Yet every year more of the “old guard” is replaced by younger, newer consumers who might have the same financial means or level of passion, but have different expectations and attitudes about wine. Today, a thirty-four-year-old executive is buying the same high-end wines as a sixty-four-year-old one, but the ways they think about the wine, the information they have used to form their opinions and the triggers for their buying decisions are very different. While certainly not applicable to the higher end of the wine market, the influence that the movie Sideways had on wine purchasing patterns in the U.S. bears this argument out. Some of the people that dropped Merlot like a hot potato after seeing that movie are the future wine establishment, and anyone who thinks they will simply adopt the attitudes, buying habits, and reading habits of their parents has got a nasty surprise coming.

In addition to large demographic changes, hundreds of other small tremors are passing through the wine world with increasing frequency. The places and the ways that wine is made are changing rapidly. The growing biodynamic and organic movements show a shift towards a different type of viticulture that emphasizes sustainability and quality, and as we deal with the realities of rising temperatures nearly everywhere, good wine is getting easier to make in places like Bordeaux, and harder to make in places like Napa. In major American cities we are starting to see more wines not just from China and India, but from Croatia, Greece, Hungary, South America, Turkey and Romania, to name but a few countries that are appearing this week on wine lists near you.

So what? Change is happening. Change happens constantly, of course ” one man’s doomsday is another’s minor speed bump. The difference between yet-another-in-a-series of evolutionary changes and a revolution might only be that the latter is championed by the voices of individuals as it happens. If that is true, then let these few paragraphs be a call to raise your voice and participate in a revolution, rather than just be an observer of change.

Ignore the glossy magazines! Read a wine blog! Drink what you like! Buy on the recommendation of someone you trust, not on some critic’s double digit score! Try new varietals, new appellations, new countries! Treat wine like part of everyday life, not as a collectible luxury! Join me in celebrating as the brick walls of the old school crack and fall apart, to be replaced with something new.

Like many participants in revolutions over the years, we don’t know for sure what the result will be. Perhaps we must simply believe in the virtue of change for its own sake. In the absence of certainty, but in a mood of optimism, we should all co-opt the attitude I saw on an old construction worker’s bumper sticker years ago: “Everyone has to believe in something. I believe I’ll have another glass of wine.” Drink to the revolution!