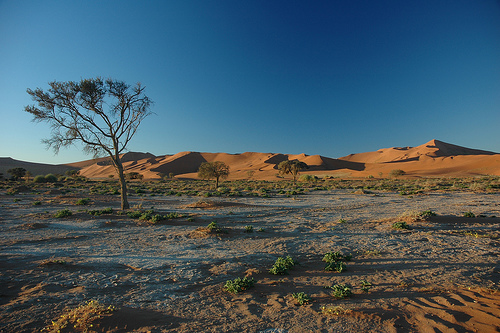 I’m a sucker for pioneers. Especially those that strike out into the wilderness to try making great wine where no one has tried before. This is why I was positively tickled when I learned about people making wine in Thailand a few of years ago.

My latest source of delight in this regard is Ethiopia, which frankly is a much more likely locale for winemaking than Thailand. Thanks to the famine in the 80’s, most people’s mental picture of Ethiopia looks like this:

But Ethiopia is far from a flat wasteland. In fact, it is incredibly mountainous. A lot of it looks like this: 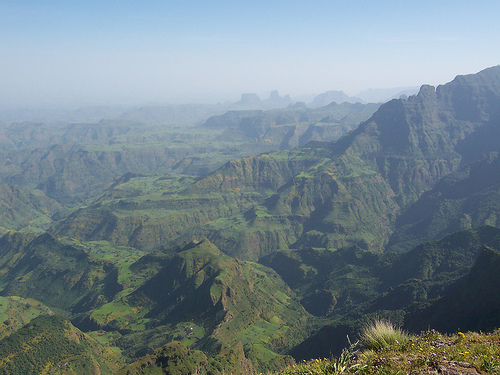 Photo by Moi of Ra

Presumably those who are embarking on winemaking in the country, including The Castel Group, France’s largest wine producer, are exploring these cooler, higher elevation areas of the country.

Ethiopia, with it’s large population of Coptic Christians (who make up about 60% of the population), is perhaps the most likely winemaking population in what is a mostly Muslim dominated Northeastern Africa (though it should be noted that there are significant vineyard plantings in Tunisia, Morocco, and Egypt). Hopefully the Ethiopians can do a bit better than their neighbors to the North, as Egyptian wine is positively dreadful.

I wish them the best of luck. Read the full story.

Thanks to Arthur for tipping me off to the story.