Hungary: Where It’s Tough to be a Wine Critic

Here in America, our government doesn’t produce its own wine, it just reserves the right to monopolize the power to make an obscene profit from selling it.

But if, perhaps, Uncle Sam did try his hand at winemaking, it’s quite likely that it would be pretty shitty wine, and that I would have no fear of saying so here on Vinography.

Unfortunately, it seems that the freedom to criticize lousy wine, especially when it’s made by your government, isn’t exactly a considered universal right. At least according to the government of Hungary.

Hungary, of course, is home to some of the world’s greatest dessert wines, thanks to the centuries-old tradition of producing Tokaji, a runner up for “the nectar of the gods” if there ever was one. Combined with some fantastic dry white wines, and a smattering of excellent reds, and clearly you have a country that (while a little under appreciated by the mainstream wine consumer) knows good wine from bad.

But according to Courthouse News Service, when journalist Péter Uj recently penned a column in a daily newspaper, referring to a wine produced by a state-owned winery as an oxidized, poor quality wine and that he was amazed “hundreds of thousands of Hungarians drink [this] shit with pride” the government convicted him of libel, and threw him in jail. and made an example of him.

Thank heavens for the European Court of Human Rights, which probably performed its first and hopefully last good deed in the service of wine criticism, by overturning the Hungarian court’s ruling, and delivering a legal slap on the hand: “Although [journalism] must not overstep certain bounds, in particular in respect of the reputation and rights of others, its duty is nevertheless to impart – in a manner consistent with its obligations and responsibilities – information and ideas on all matters of public interest… Journalist freedom also covers possible recourse to a degree of exaggeration, or even provocation.”

Too bad they didn’t order them to make their wine better. Perhaps this little incident will also encourage some of Uj’s countrymen to consider upgrading their house wines a bit. It’s a shame to drink “oxidized shit” when you can have a nice dry Furmint. 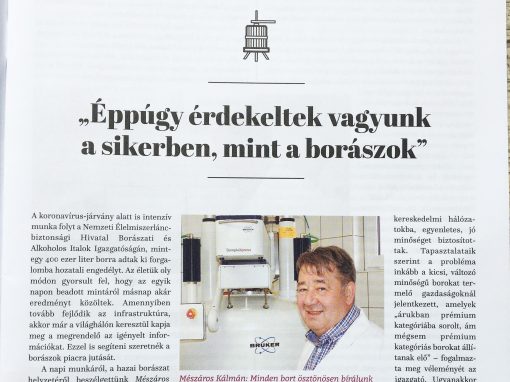 The people in charge of Hungarian wine seem to believe that orange wine, pétillant naturel, natural wines, low-sulfur wines, and

END_OF_DOCUMENT_TOKEN_TO_BE_REPLACED 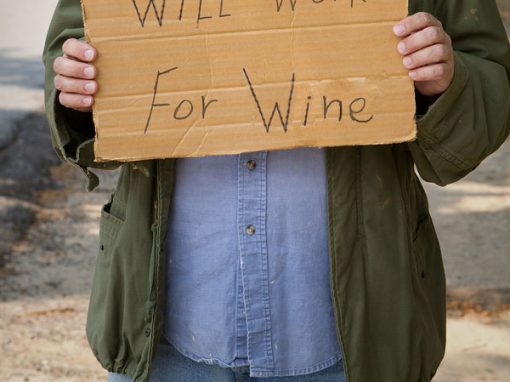