The Downside of AOC 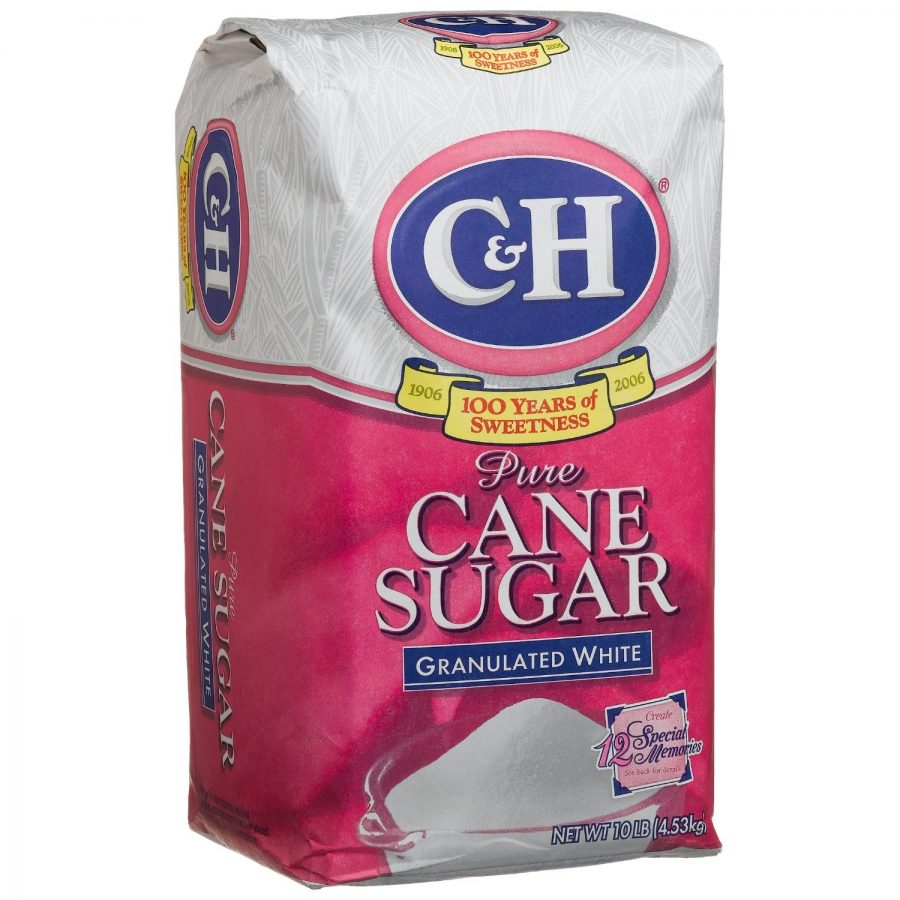 , near Bordeaux, whose sales of sugar apparently went off the charts right about around harvest time this year.

The sugar was allegedly purchased by local “farmers” to “make jam.”

Authorities, of course, suspected these farmers of being winemakers, and that the sugar was to be used in wines. While chaptalization, the process of adding sugar to grapes that might not have enough natural sugars in them to ferment properly to the desired alcohol level, is technically legal, there are strict limits on how much and when it can be done. There are also taxes that must be paid on purchases of sugar for this purpose.

So say the governmental bodies that regulate the AOC (Appellation d’Origine Contrôlée) system in France.

So the DGCCRF (Direction Générale de la Concurrence, de la Consommation et de la Répression des Fraudes), swooped in and charged the store owner, and began investigations into all the local winemakers, who make sweeter white wines dependent upon ripe grapes and noble rot, both of which were in slightly shorter supply this year, apparently.

From my perspective, the point of this story is really just how the AOC laws that regulate winemakers in France can do more harm than good sometimes. There is no doubt that the regulations help preserve some of the incredible history and tradition of winemaking and regional styles in France. But when the laws prevent winemakers from making the best wine they think they can make, or even worse, prevent them from making wine that is commercially viable in a tough year, they are clearly not working the way they should.

I’m sure none of these winemakers wanted to add extra sugar to their wines, beyond the legal limits. They wanted a great sunny Autumn that would get their grapes ripe enough to make great wine. But perhaps they didn’t get it. So why should they, and the poor people that sold them some sugar, become criminals just because they’re trying to salvage a poor vintage?

There are those who say that such misfortune is a small price to pay for preserving the integrity, tradition, and heritage of the wine region. If we did away with the laws, the argument goes, everyone would be planting Chardonnay in Bordeaux, and mixing Syrah in with their Cabernet, and we will have lost the treasure that is Bordeaux. Better these poor farmers suffer a little in a bad vintage, than we lose the soul of Bordeaux.

That argument doesn’t hold much water as far as I’m concerned. There’s a lot of ground between making some liberalizations of the AOC system and doing away with it entirely, and I believe in erring on the side of letting the people who grow the grapes do what they need to make the best product they can.

Poor little Therese Solano in her village convenience store. That’s all she was really trying to do: help out her neighbors, while feeding her family. Can we really fault people for that?