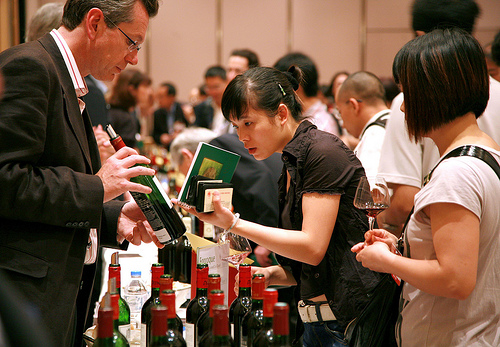 Did you need any further confirmation that China is now the 8000000000 pound gorilla in the global wine industry? From the low end of the consumption spectrum to the high end, Chinese consumers are transforming the global wine scene.

First we heard of it, they were beginning to buy up large quantities of very cheap Australian wine. Then they started investing in the wineries themselves. That was good for Australia, who had fallen on hard times in other parts of the world. With exports up 36% year over year, apparently, China was picking up the slack.

When Hong Kong eliminated duties on wine imports and sales, the auction market went haywire, first for Bordeaux, and more recently for Burgundy.

It didn’t take long for that to happen. I watched Burgundy flirting with China last November.

All of us who bemoan the high prices of already scarce Burgundies are going to quickly find them forever out of reach, especially those with pedigrees. There’s a lot of Bordeaux First Growths to go around, compared to minuscule amounts of some grand cru Burgundies.

Is it any wonder then, that Penfold’s announced the most expensive (release price) single bottle of wine in Australian history for the first time at an event in Shanghai? This not long after Chateau Lafite Rothschild decided that its newest label would feature the chinese character for good fortune.

The Penfold’s wine, dubbed Bin 620, will sell for $1000 per bottle on release, which means it will probably be available at auction in Hong Kong for $5000 a bottle soon. Start saving now.

All kidding aside, it’s quite remarkable to see the impact that Asia in general, and China in particular continues to have on the wine market. Perhaps this means the wine industry may be a bit more recession proof in years to come.

And those noises at the door? They’re all the high end Spanish and Italian producers trying to get in on the party. 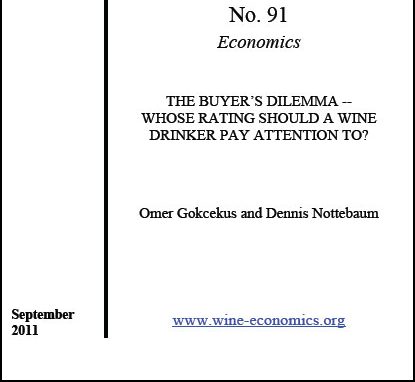 The Wisdom of the Crowd and Wine Critic Ratings

. I must admit, when I first saw the announcement of their existence, I assumed it was just some economists

END_OF_DOCUMENT_TOKEN_TO_BE_REPLACED 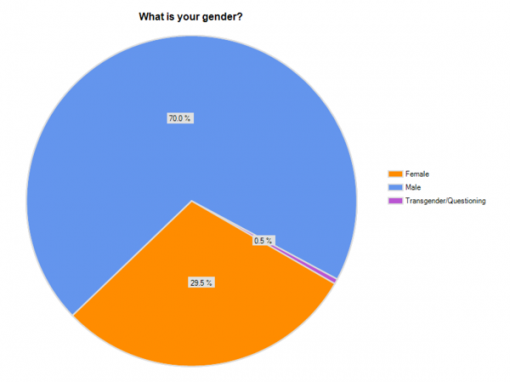 Results from the 2011 Vinography Reader Survey

First of all, thank you to all of you who bothered to fill out my online survey. It was a