Australia as a Lesson on Currency and the Wine Industry 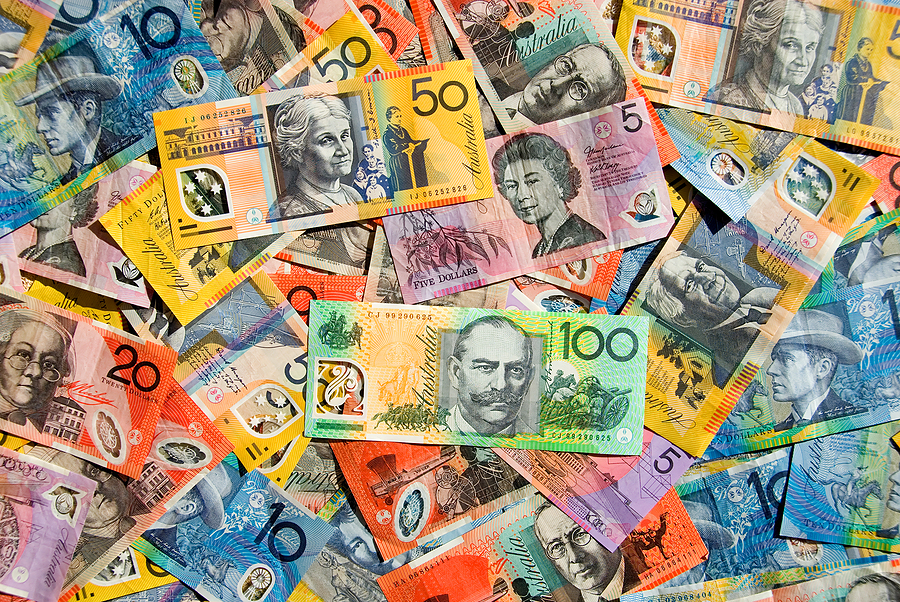 . Thanks to the vagaries of the international currency markets, the Australian Dollar has appreciated greatly against the Euro, and for the first time since the Euro was launched, stuff from Europe is pretty cheap in Australia.

So, what does a wine loving country like Australia (they consume about three times as much wine per capita as America) do when imports get cheap? They stop buying Australian wine all the time and they start buying imported wine.

Much was made in news reports of the fact that Australians can now buy Moet Chandon Champagne for less money than they’d spend on locally produced Chandon sparkling wine (made by the same company).

While this news probably went over like a wet blanket for most wine producers in Australia, it’s hard to imagine how this could have been avoided. For decades, Australian’s have largely been drinking locally produced wines, both as a measure of pride as well as economic convenience. No doubt the (well placed) pride will continue to drive sales, as will old habits that die hard, but Australians need to be forgiven if they have a bit of a kid-in-the-candy-store moment.

Frankly, this particular situation sheds some light on the possible future for America should the Euro Zone collapse, or any of its major wine producers drop the currency. Many people have speculated as to what the current European economic crisis means for wine, and for the time being, it simply means that business is tough for many European wine producers.

But should things get messy, we may see a lot more gleeful buying on both sides of the Pacific Ocean. As much as I will bite my lip at the turmoil that will doubtless ensue if Portugal, or Italy, or Greece are left to founder on their own, it’s hard to imagine not getting a bit excited about the wines of these regions suddenly being available at much more reasonable prices thanks to currency differentials.

Now I’m no economist, so the last thing I’m doing here is making predictions, but I can definitely relate to my friends Down Under who are taking not a small amount of delight in the fact that their money goes a lot further in European wine than it used to.