The Essence of Wine: Vanilla 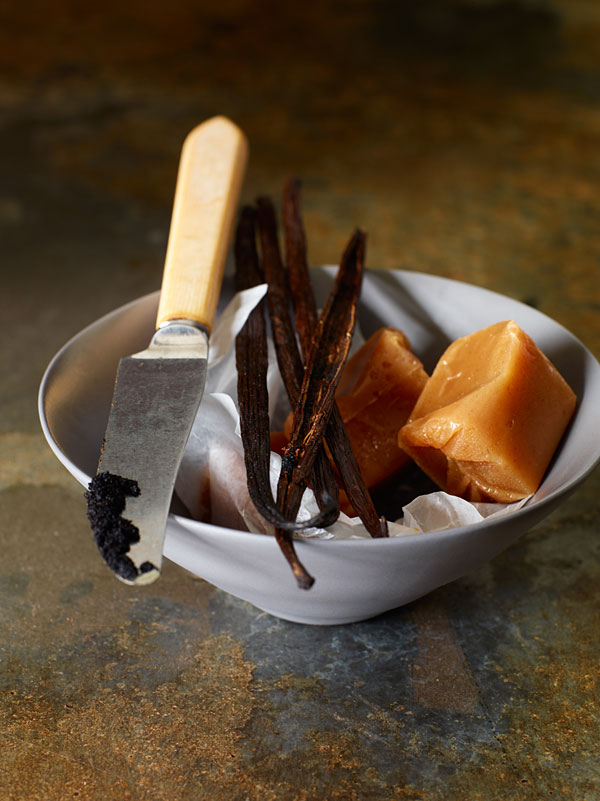 Sprung from the legendary blood of forbidden lovers suffering the wrath of a father king, slender jungle orchids climb skyward, their fruit bearing heavenly scents. The Aztecs demanded tlilxochitl, this black gold, in tribute after conquering the tribes who first unlocked vanilla’s secrets. As intense as it is ethereal, vanilla possesses a singular, breathtaking purity of aroma. Barrels imbue wine with much of the vanilla we taste. Their singed oak can offer up an echo of flowers in ancient forests, or deeper notes of caramel and butterscotch. Sometimes floating above the wine’s fruit, sometimes wrapped around it, and sometimes welded awkwardly to a woody frame, vanilla’s elemental allure is hard to ignore and easy to love.