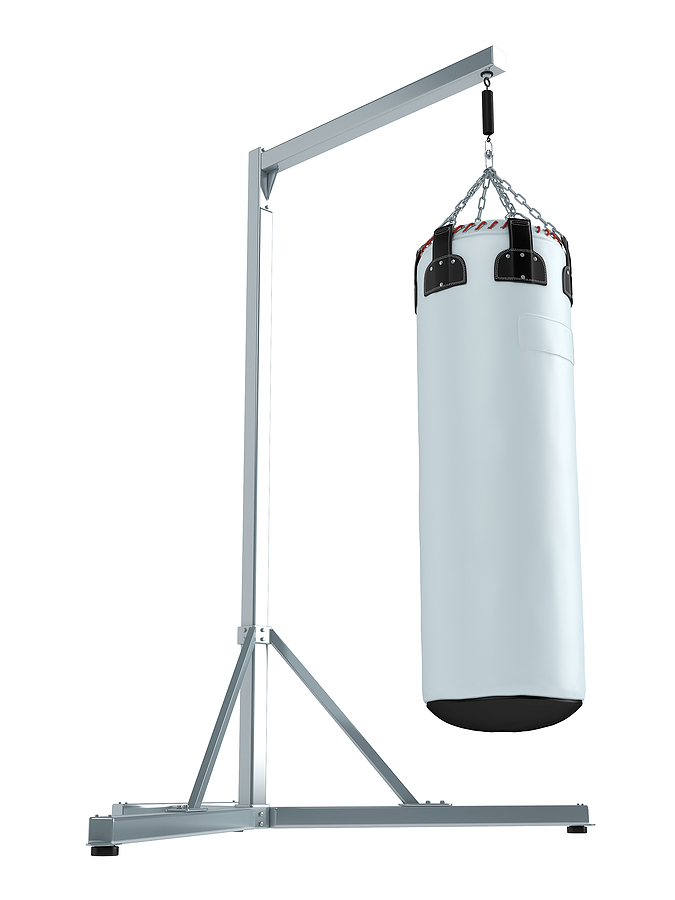 I’m sure I’m going to catch hell for this post from any number of quarters, but it needs to be said.

Big wine companies are favorite punching bags for wine lovers that would never buy their products. Sometime’s there’s a good reason for this, like when they throw their weight around in the marketplace in ways that aren’t exactly good for the industry. The bigger the company, the bigger the mistakes they can make as well.

When they make mistakes, sometimes these companies can be hung out to dry simply because they have deep pockets. And that’s exactly what seems to have just happened to Gallo and Constellation Wines .

You may remember a bit of a scandal last year involving these two big players in the wine world. They bought a bunch (3.5 million gallons) of wine from the southern part of France that was supposed to be Pinot Noir and put it into their Red Bicyclette bottles. It turns out, however, that it was only partly Pinot Noir, and happened to contain a lot of Merlot and Syrah as well.

The wines were fraudulently sold by a number of parties in France, all of whom have been prosecuted under French law, even on appeal.

The incident was a severe embarrassment for Gallo in particular, who apparently thought they were buying legitimate Pinot Noir. There are tests, usually involving DNA sequencing, that can determine the grape variety of a wine, but they are very expensive, time consuming, and aren’t normally used in the course of, say, buying a few thousand gallons of bulk wine.

Gallo and Constellation took the steps that you would have expected a company to take when faced with this situation. They pulled whatever product they could off the market, apologized, and cooperated with the authorities that were going after the folks who perpetrated this fraud.

We hear various politicians talking about “tort reform” in this country, and stupid lawsuits like this are exactly what they’re talking about.

These consumers were in no way damaged or harmed by the fact that the wine they purchased wasn’t 100% Pinot Noir. The suggestion that competition or the market as a whole suffered as a result is equally specious. Gallo and Constellation certainly made a mistake by buying the wine they did, but it should not result in paying litigation happy consumers who thought they could make a buck by going after a big wine company with deep pockets.

Don’t get me wrong, I’m all for consumer protection. If Gallo had failed to disclose that it put peanuts in its wine, and some allergic person died of anaphylactic shock, Gallo should be held responsible. If the wine they sold wasn’t actually wine, but was some concocted fake beverage that they synthesized in a lab, then I think there would be grounds for fake advertising claims, like in the 80s when all those “juice” companies were forced to put just how much real fruit juice they were using on their packages.

Those who generally disdain companies like Gallo, will at this point no doubt be shouting at their screens “They knew! They knew,” but I don’t think that’s true. To my knowledge there is not a shred of proof that Gallo or Constellation knew that they were buying adulterated Pinot (which, admittedly says something about the quality of the wine that goes into their bottles). Now, if for some reason it came to light that Gallo and Constellation knew exactly what they were doing, that would change things slightly (i.e. intent to defraud versus an accident) but ultimately the issue is the same: these folks are being wrung for dollars because they did by accident that many winemakers in California do on purpose all the time.

By law in California, in order to call a wine Cabernet Sauvignon and put it on the label, only 75% of the wine has to be Cabernet Sauvignon (and only 95% of it has to come from the same vintage). The rest can be whatever the winemaker wants. And if you think that those $3, $5, and $7 wines you’re buying at the grocery store are 100% pure, I’ve got a bridge to sell you.

Most large (read: non-artisan) winemakers manage their production at some level using the bulk wine market, purchasing juice here and there both to ensure that they can produce the volume they need to meet their targets, as well as to find blending components they think can help them make a more appealing wine. Even smaller winemakers will buy some extra grapes or even some extra wine that allows them to turn a few extra barrels of something into a second label wine or a special bottling. Why? So they can sell it. Remember folks, the wine industry is a business, first and foremost.

So while I’m no apologist for the behemoths of the global wine trade, I certainly am appalled at the fact that our legal system not only permits, but tacitly encourages the kind of lawsuits that these companies have been needlessly subjected to.

I’m sure that in the future I’ll be criticizing Gallo and Constellation for something, but for today they have my sympathies.