The Essence of Wine: Pepper 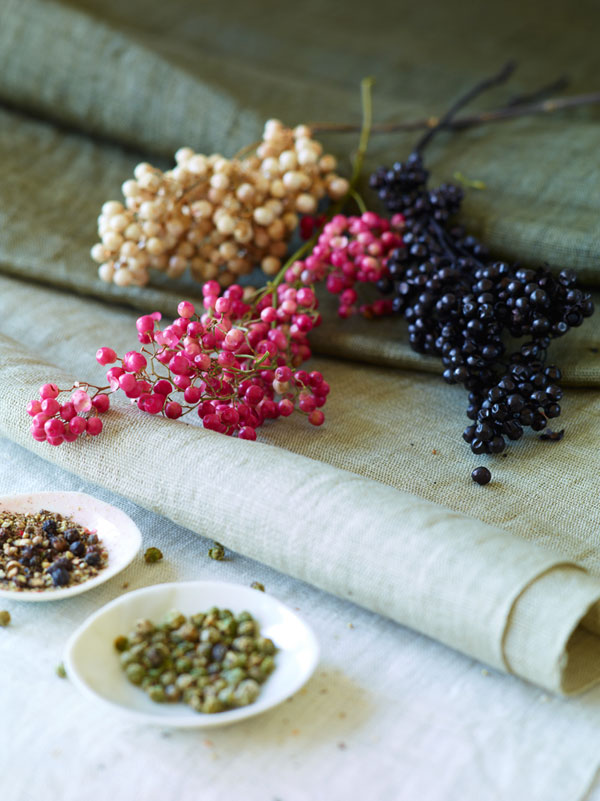 Lives were lost. Empires were built. The new world was discovered. All for the sharp spark of taste with the power to transform mere food to cuisine. It’s hard to imagine the shock and astonishment that must have accompanied some human’s first bite into a dried peppercorn. The incredibly disproportionate rush of flavor contained in these crinkled, colorful motes easily arrests us, even when we know it is coming. Pepper’s explosive character finds a dual analogue in wine, which both stirs us with an equally surprising kaleidoscope of flavors, and also occasionally includes notes of the pungent spice itself. The scent of pepper in wine, from faint to full frontal, can be an alluring, mysterious, exuberant or joyful, and occasionally, even overpowering.