Book Review: A Toast to Bargain Wines by George Taber 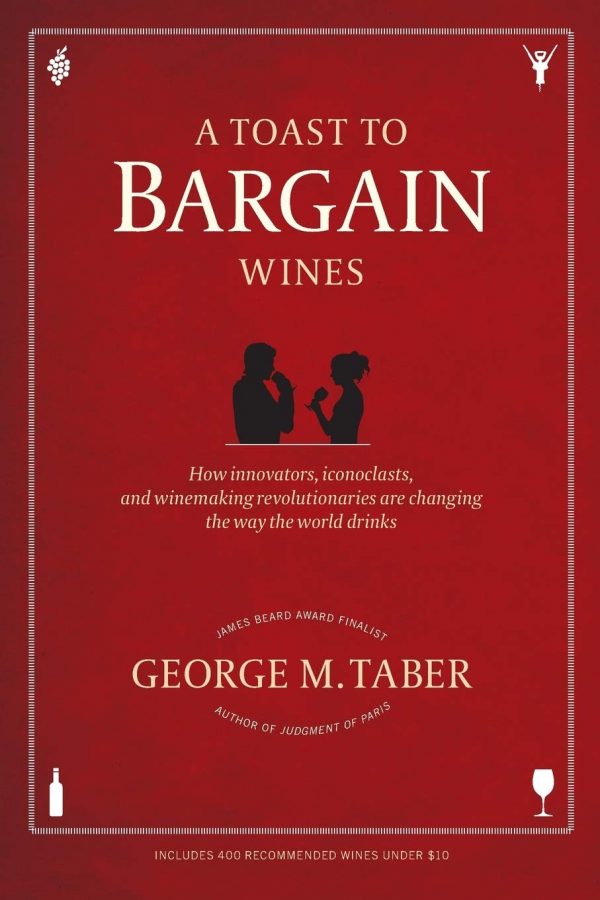 Books and articles about bargain wines are a dime a dozen–check that, a nickel a dozen. And like many forms of wine recommendations, they tend to be frustrating, too, since the phenomenal global proliferation of wine labels means that laying your hands on any particular bottle can be more trouble than it’s worth. Do you really want to spend half a day visiting wine shops and calling supermarkets in search of an $8 Rioja? And just when you and your guide are hitting your stride, all the vintages change, leaving you wondering if you should trust a different edition of the nifty Chianti listed in the book.

George Taber’s take on the bargain wine genre avoids most of these pitfalls. More than half of the book is devoted to explaining why the world is afloat in a sea of very good, very inexpensive wine. Thus the subtitle, “How Innovators, Iconoclasts, and Winemaking Revolutionaries Are Changing the Way the World Drinks.” And when he gets to the lists themselves–by country, by grape variety, by brand–the emphasis is on wine produced in enough quantity and with enough consistency to be good bets year after year.

The back story for the Great Wines that critics swoon over and billionaires hoard in their cellars usually revolves around a passionate, often half-crazed winegrower, utterly devoted to a particular patch of terroir, and willing to spare no effort or expense to produce tiny quantities of wine–which often command a hundred dollars a bottle. The back story for bargain wines isn’t nearly as romantic; it’s often about money and cost-cutting, about vineyard and winery technology, not terroir, and more about consumer taste than genius winemakers. But for every bottle of Great Wine, a hundred cases of wines with single-digit prices make a lot of people happy with dinner Tuesday night.

Some of the characters in Taber’s account are familiar–the inevitable discussion of Fred Franzia and the Two Buck Chuck phenomenon, for example–but most of them are further off the radar. One section of the book is devoted to the work of Tim Hanni and Virginia Untermohlen, who argue that people come to wine with different sensory equipment, so that there’s nothing “wrong” with people who love White Zinfandel; for them, Bordeaux tastes like crap. Another section deals with the value, or lack of it, in wine competitions, where studies suggest judges are inconsistent and medals don’t mean all that much. Some of the regions pumping out value wines are familiar to most wine drinkers–Spain, Argentina, Chile, Australia–but Taber also gives us a look into the wine powerhouse of the future: China. With a million acres planted, the Chinese will eventually figure this wine thing out, and Two Buck Chuck may have to compete with One Buck Chang.

In other words, hoping for really good wine under ten bucks a bottle isn’t just wishful thinking; it’s a safe bet, because there is more of it around, in any style you want, than at any time in history. And so with renewed confidence in out own taste buds, we can move on to the back of the book: Taber’s personal top ten favorite wines in nearly every category imaginable–Cabernets Sauvignon, Zinfandel, Riesling, Chilean wines, Portuguese wines, sweet wines, box wines–all for ten bucks or less, with nary a vintage in sight. There’s no point in arguing about the relative merits of his seventh- add eighth-place bargain dry rosés (the Jacob’s Creek Shiraz Rosé from Australia and the Marqués de Cáceres from Spain, both around $9) or any other particulars. My only “review” of this section is that it certainly includes many of my own standby wines and labels, which makes me suspect that the ones I don’t know might be worth a try.

Taber, you may recall, was the lone journalist on hand for the fabled 1976 tasting in which California wines beat the fanciest of the French, a scene recounted in his 2006 book, Judgment of Paris. That competition may have, as that book’s subtitle puts it, “Revolutionized Wine,” but only for the one percent; for us 99 percenters, Taber’s bargain book covers a more important upheaval.

George Taber A Toast to Bargain Wines: How Innovators, Iconoclasts, and Winemaking Revolutionaries Are Changing the Way the World Drinks, Scribner, 2011, $15, (paperback). 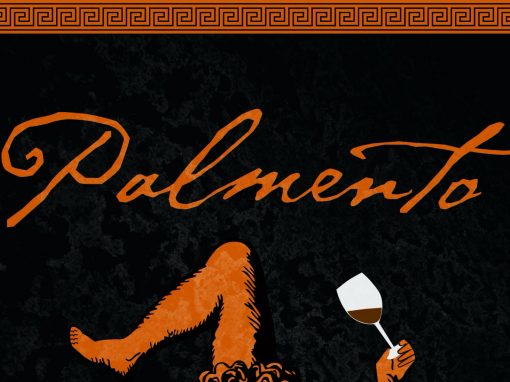 About a month ago, newly immersed in this thing we now call self-isolation, the internets brought me a ray of

END_OF_DOCUMENT_TOKEN_TO_BE_REPLACED 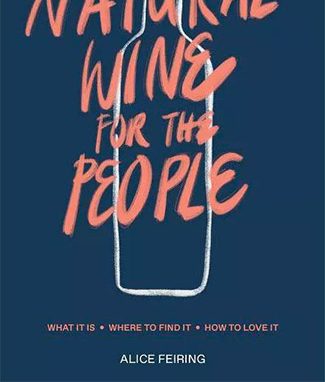 Book Review: Natural Wine for the People, by Alice Feiring

Review by Michael Woeste Alice Feiring wants to make a natural wine believer out of you. The woman who might