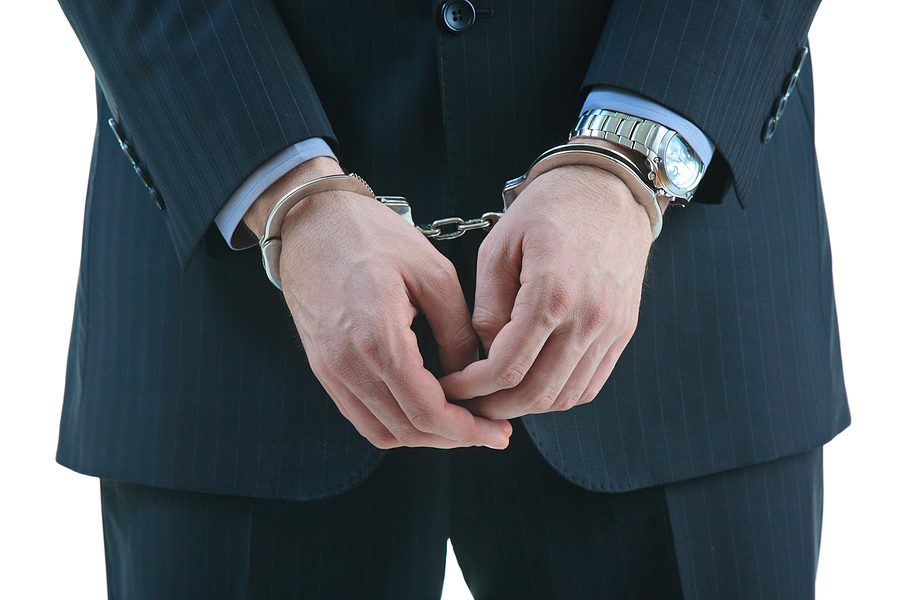 Though it may go unnoticed by a large part of the wine world, the high-end collecting and auction world was rocked yesterday by a major development, one that promises to turn what was an obscure facet of the wine world into serious news.

Millionaire playboy and infamous wine collector Rudy Kurniawan was arrested yesterday by the FBI and is being charged with mail and wire fraud charges alleging that he attempted to sell fake wine at auction that could have been worth more than $1.3 million if real.

Kurniawan was not only the subject of a suit by billionaire William Koch, who alleged that Kurniawan knowingly sold him counterfeit wine, but was also the source of a great deal of consternation a few weeks ago when bottles purportedly from his collection made their way to auction in London.

I wrote about this brewing scandal in the days before the auction as part of my monthly column for Jancis Robinson’s site (subscribers can read the article here). Don Cornwell, a lawyer and Burgundy collector in Los Angeles conducted a detailed investigation into bottles that were about to be sold by Spectrum Wine Auctions in London, which an employee of Spectrum claimed had, indeed, come from Rudy’s collection, but were “officially” being consigned by someone known to be his associate.

Cornwell identified a number of disturbing issues with a number of lots of wine from Domaine de la Romanée-Conti, and at the last moment, many of those lots were withdrawn from the auction at the recommendation of DRC’s importer in the UK, Corney & Barrow.

But even with the lots withdrawn the wine collecting community was furious with what it perceived as a clear attempt by Kurniawan to profit from the sale of more counterfeit wine (many bottles of which were not withdrawn from the auction), and what appeared to be Spectrum’s thinly-veiled denial that the lots were from a suspect source, and their unwillingness to address the concerns that Cornwell had raised.

Consequently, Koch isn’t the only one popping open a bottle of rare Champagne today to celebrate the fact that Kurniawan is in jail and has been denied bail due to risk of flight. Many frustrated wine collectors and industry insiders are cheering at what is clear evidence that the government is finally paying attention to an industry that has been rife with crime for the last two decades.

As quoted in the New York Times, Janice K. Fedarcyk, the F.B.I.’s assistant director in charge of the New York office, said in a news release. “Whether you are peddling a Picasso or a Petrus, a Botticelli or a Burgundy, unless it is what you say it is, the sale is a fraud.”

Once Kurniawan was arrested, that opened the way for a search of his property, and according to the New York Times, at a hearing yesterday in in Los Angeles prosecutors said a search of Kurniawan’s home had turned up materials used in the counterfeiting of wine bottles.

This is the tip of the iceberg, and we are about to see a whole lot of very compelling information come to light in the course of this investigation and trial. After they finish sifting through Kurniawan’s life, house, records, and associates with a fine toothed comb, and if Kurniawan was counterfeiting wine, we are likely to see a significant chain reaction through the industry.

For instance, prosecutors now will have the opportunity to subpoena folks from Spectrum wine auctions, and find out if they knew the wine they were about to sell was from Kurniawan. If there is evidence that Kurniawan faked some of those bottles, the fallout from public disclosure of this information would be nothing short of disastrous for Spectrum. Indeed, if Kurniawan is convicted, many more people may be next, as the hot shot young collector was strongly tied to some of the biggest names in the rare wine market, and the kind of fraud he allegedly perpetrated requires many people to “look the other way” in order for it to be most profitable.

The coming months will be fascinating to anyone interested in fine wine, as well as anyone who enjoys a good soap opera.