The Essence of Wine: Red Berries 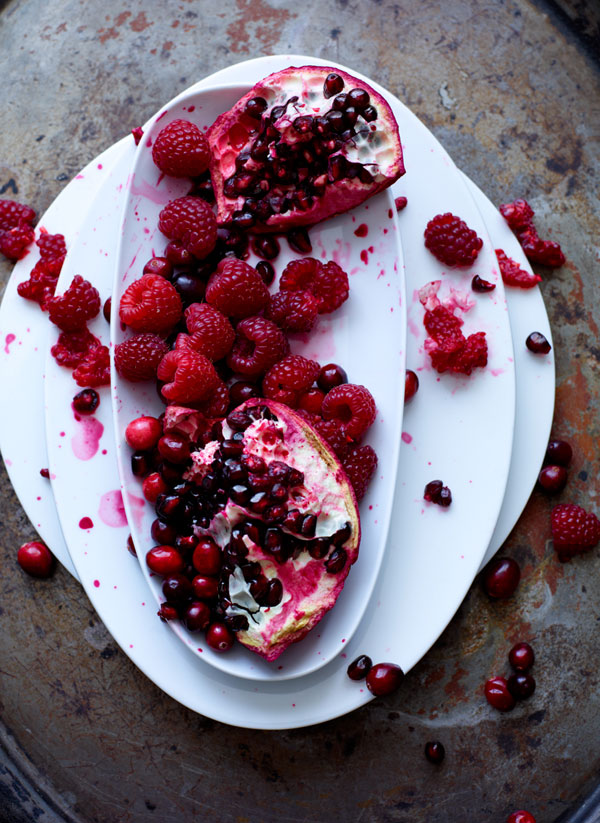 In the depths of the forest, shafts of sunlight pierce through dark green canopies, illuminating bright red jewels glinting amidst green briars. Treasures of flavor, the berries of forest and heath have long been gathered by eager hands seeking the kind of delights that only come from morsels such as these. Raspberries, red currants, pomegranate, cranberries, thimbleberries, and goji berries. Tiny mouthwatering bursts of tart sweetness that pucker the cheeks, these red berries play the starring role in many wines. The best wines not only evoke their flavors and aromas, but also the juicy, tangy, explosion of biting into the real thing. Bring on the berries!