The Essence of Wine: Mint 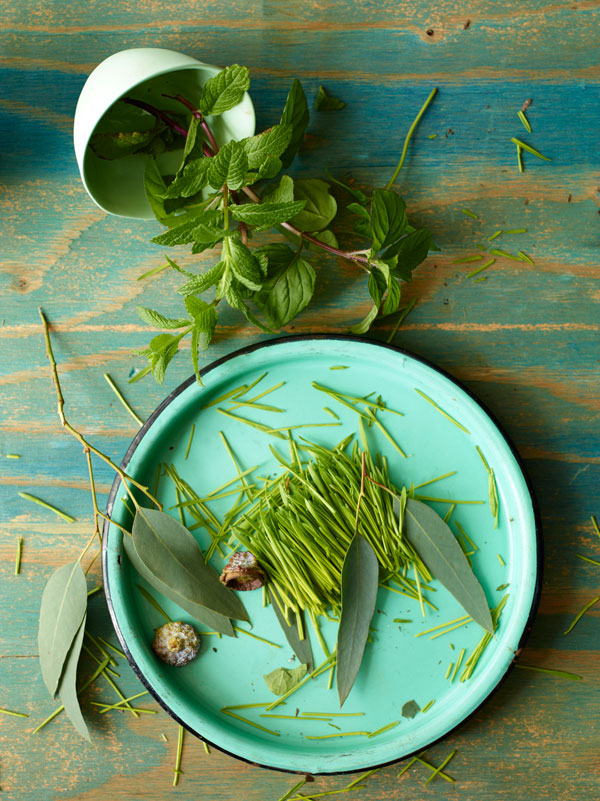 From the wailing currents of the river Cocytus, a river nymph named Minthe glimpsed the passing chariot of Hades, and was seduced by its dark rider. But the instant their passion flamed, a jealous Persephone intervened, transforming the innocent naiad into the aromatic herb we know by the same name. Even before its creation myth, mint was both a medicine and a delicacy. Its aroma in wine often blends with eucalyptus and cut grass, their collective green seeming evidence of transubstantiation and somehow more remarkable than flavors of exotic fruit. Truthfully, a vineyard shadowed by eucalyptus or carpeted in mint often carries those flavors through to a finished wine thanks to airborne oils. But sometimes the green mysteriously emerges from the grape itself, a product of when it was picked to where it was aged. These bracing herbal flavors that cool the tongue and lift the spirit may just as well have been forged from the sweet breath of a nymph carried on an ancient breeze.