French To Destroy the California Wine Industry Over Foie Gras 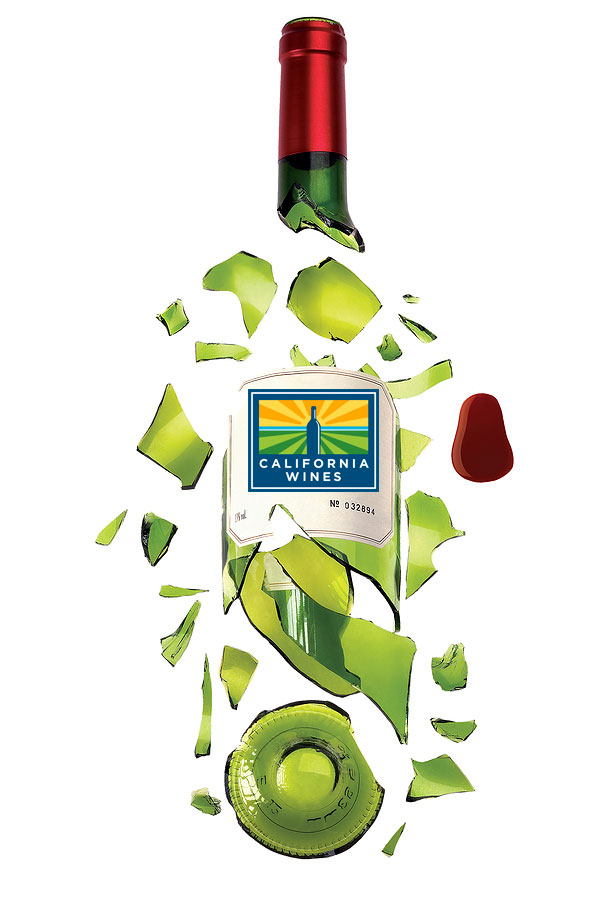 OK people, now is the time for outrage. If you value the California wine industry, then you can’t ignore the imminent threat it now faces from an official in southern France, who may singlehandedly destroy California wine.

Outraged over the fact that on July 1, 2012, it became illegal to produce, serve, or sell foie gras in California, Philippe Martin, President of the Gers regional council (an area of France near the border with Spain), demanded that French restaurants immediately stop serving California wine.

Some may say “turnabout is fair play” especially after the Congressional cafe in Washington D.C. renamed French Fries to “Freedom Fries” to protest France’s refusal to back our policies in Iraq. But this boycott by French restaurants will have much deeper, far-reaching, and painful implications for the California wine industry, experts say.

There are 11 restaurants in France that serve California wines, and they have collectively been responsible for selling a total of 97 bottles of California wine in the past year, from producers such as Kendall Jackson, Beringer, and Gallo Family. Oh, yes, and one bottle of Opus One. Another 25 restaurants know that California produces wines, but haven’t yet decided whether their customers are low class enough to want them.

While it remains to be seen whether an entire nation will leap into action at the bidding of an obscure regional official, reactions from citizens on the street suggest a tidal wave of support may be building for the effort.

Antoin Guyot, a 35 year-old graphic designer from Marseilles, had this to say: “California wine? Don’t make me laugh. And by the way your accent is deplorable.”

Lisette Bonchamps, a 68 year-old pensioner, concurred. “Philippe who? I’m warning you, if this is some sort of scam, my son-in-law is a policeman!”

Meanwhile, Robert Koch, CEO of the Wine Institute was seen at a San Francisco cafe crying into his coffee only hours after a press conference where he decried “the deep injustice of punishing the California wine industry for the stupidity of its elected officials” and warned California wineries to tighten their belts in preparation for what he called the wine industry equivalent of “nuclear winter.”

Local San Francisco residents seemed confused by the news, especially now that restaurants serving foie gras are springing up like mushrooms overnight in the Presidio, which is technically federal land and therefore not subject to the California ban on the delicacy.

Almost simultaneously, chefs Tyler Florence, David Kinch, Michael Mina, and Daniel Patterson have all announced plans to open restaurants in tribal gaming casinos around the state, which are also outside the law’s jurisdiction. No word yet as to whether these restaurants will be serving French wines.

Council President Martin in the meantime has moved on to his next campaign for social justice, which involves liberating all French Poodles from their American owners, who he says “are unfit to own even one strand of French canine DNA.”