Why Wine is a Lousy Investment 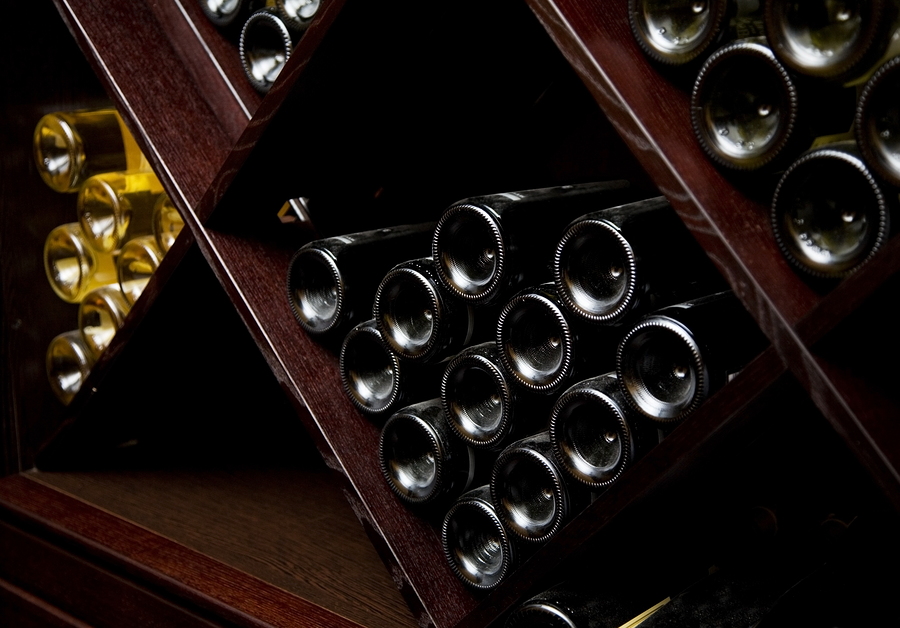 I’ll admit it. At various times over the years, I’ve flirted with the idea of seriously investing in wine. Not just buying a case or two of blue-chip wines and locking them in my basement. I even went so far as to discuss with a friend of mine in the financial services industry what it would take to put together a wine investment fund.

I know that such things have been done, some of them even by people who weren’t criminals. But every time I got close, I eventually got spooked. I probably didn’t have the self-confidence to pull it off. When it comes to real investing, I’m rather conservative in my approach — not risk-averse — I just want to know exactly what I’m investing in, and how it works, from the fundamentals to the specifics.

It turns out that while there was a chance I would have made money, I most likely would have lost a boatload in the process. At least, that’s what I’m taking from this remarkably candid and cogent article by a millionaire wine investor in Barron’s.

The author, Thomas O. Ryder, followed a prototypical journey to becoming a serious wine collector, from the starting bottles of Blue Nun and Thunderbird to buying Petrus by the case, back when you could get it for $50 a bottle. Ryder, who is a successful publishing executive and sits on several boards, including notably, Amazon.Com’s, even made some money selling a few cases of such fortuitous purchases. In 2007, he unloaded a few hundred bottles at Sotheby’s for $2 Million.

But, as he goes on to write, that might as well have been a different universe. His most recent selection of a few hundred bottles that he delivered to the auction house were estimated to bring in a paltry $100,000 or so.

The fine wine marketplace has changed dramatically in the last 10 years, and Ryder goes on to outline quite clearly what has happened.

It’s a well written article, and worth reading, even if you’ve never imagined buying wine for an investment. And if you have, well then this should disabuse you of the notion once and for all.

Image of wine on wooden shelves courtesy of Big Stock