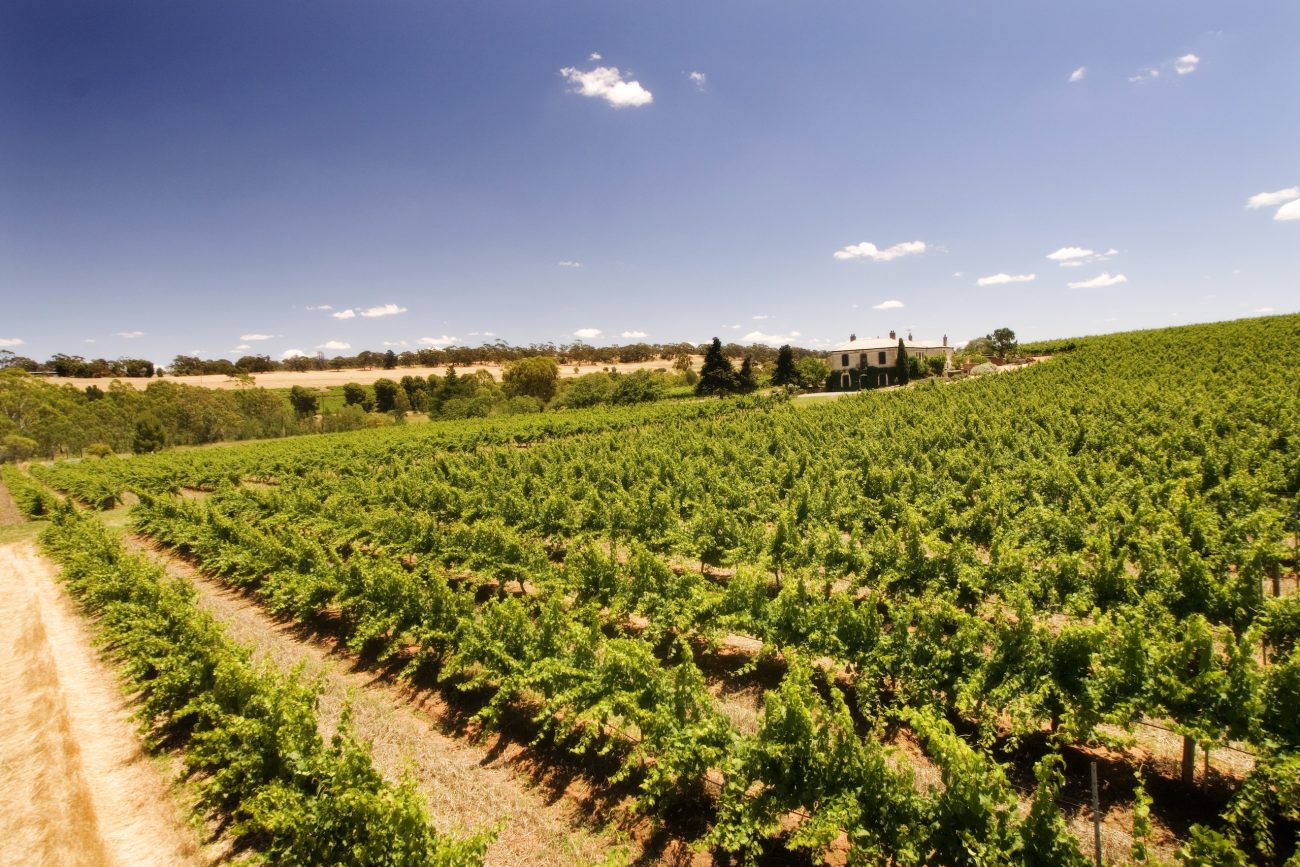 The early American colonists were at a pretty big disadvantage when it came to making their own wine. It just so happens that they picked pretty much exactly the wrong section of the country to settle, at least as far as grapevines (and perhaps Native Americans) were concerned. But that was ok, I guess, as most of them thought drinking was a sin.

The first major settlers to colonize Australia, on the other hand, had their priorities straight, and decided to live where they could actually grow vines in their backyards. Or at least the combination of English, Polish, and Irish settlers of Australia’s Clare Valley did. Clare Valley is a, a cool upland region that sits about 35 miles north of the city of Adelaide. The oldest vines in the region date back to the 1840s, though the oldest actively farmed vines are now from the late 1800s.

Jim Barry is something of a legendary figure in the Australian wine industry, and certainly a name that everyone knows in the Clare Valley, where he spent the entirety of his 57 year winemaking career. Barry graduated from Roseworthy Agricultural College, Australia, in 1947 and became the first certified winemaker in Clare Valley when he took a position as winemaker at the Clarevale Cooperative winery, which was the major winemaking operation in the region at the time. 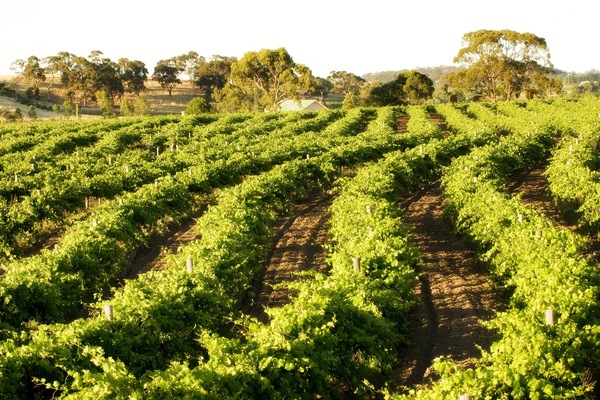 After 12 years of making wine for the Cooperative, Barry and his wife started to purchase property in the valley here and there, whenever the opportunity arose and the means were available. In 1964 they bought the 70 acre plot which would become the famous Armagh vineyard, and in 1974 the family produced its first wines.

Jim Barry Wines, as the winery came to be known, is one of the most famous wineries in the region. Perhaps best known for its Riesling, which Jim Barry claims to drink every day, the winery is also famous for The Armagh Shiraz, which is often rated as one of the top wines in Australia, and commands high prices at release and at auction. The winery prides itself on making 100% estate grown wines, and is completely family owned and run. Sadly, Jim passed away in October of 2004 at the age of 79, and the business is now run by his children.

With an annual production of around 80,000 cases of wine, there’s plenty for Jim’s large family to do. Especially when they’re trying to keep the same standard of care for the wines that Jim established over the past decades, even for their larger production, more inexpensive wines. Grape harvesting continues to be done by hand and in several selective passes, sometimes over several weeks, ensuring that only fruit of optimum ripeness are picked.

The wineries red wines are generally cold soaked for at least 24 hours before fermentation begins in traditional open-top tanks. The wines are then barrel aged in a combination of French and American oak for 11 to 24 months, where they undergo a secondary (malolactic) fermentation. Most are fined fined with egg whites before bottling.

In addition to the somewhat pricey wines below, the winery also produces a wine called the Cover Drive, which is one of the best value Cabernets around.

2007 Jim Barry Wines “The Armagh” Shiraz, Clare Valley, South Australia
Inky garnet in the glass, this wine smells of savory black olive and blackberry fruit. In the mouth the wine offers juicy and bright blackberry flavors with a distinctly savory bent to them, as if fresh blackberry juice had been laced with crushed herbs and crushed stones. There’s a distinctly earthy quality to the wine, that seems tied to the soft, pliable tannins that linger for a long time through the finish. Good acidity. Score: between 9 and 9.5. Cost: $200. click to buy.

2010 Jim Barry Wines “McRae Wood” Shiraz, Clare Valley, South Australia
Dark garnet in the glass, this wine smells of chocolate, mint, and blackberries. In the mouth, juicy blackberry and mint flavors have a fantastic brightness to them thanks to excellent acidity. The tannins are tacky and persistent through the long finish. 14.3% alcohol. Score: around 9. Cost: $40. click to buy.

2009 Jim Barry Wines “The Benbournie” Cabernet Sauvignon, Clare Valley, South Australia
Inky, opaque garnet in the glass, this wine smells of roasted coffee and black olives. In the mouth deep and rich cherry flavors are lush, but retain a bright snappiness thanks to great acidity. The wine is juicy and fresh with very little signature of wood despite that espresso note on the nose. Quite delicious and hardly betrays its 15.5% alcohol. Score: between 9 and 9.5. Cost: $??.