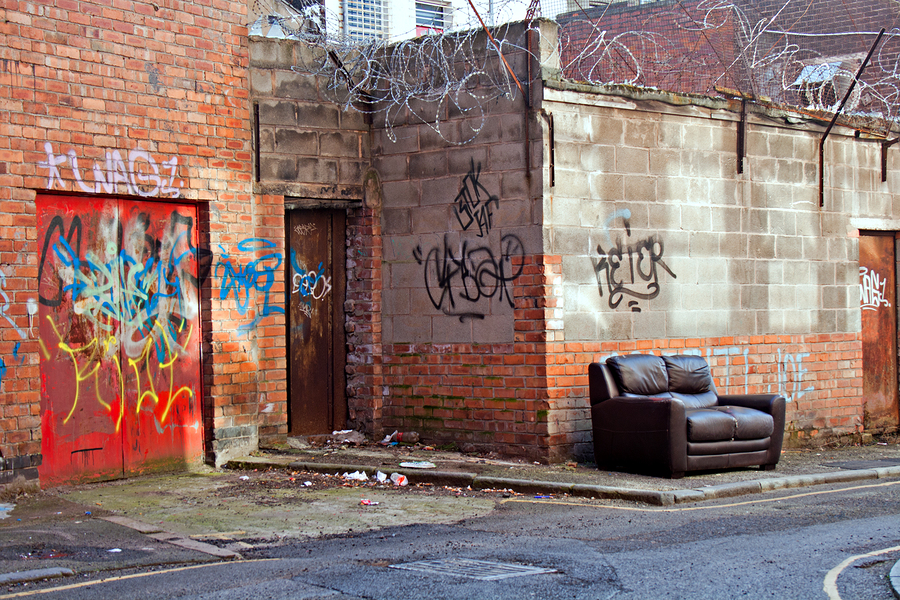 Cities all over the world flounder in various states of decay, as municipal and regional governments go bankrupt, or at the very least fall on hard times. Residents watch their neighborhoods slowly drain of the life they once held, as windows are boarded up and families move away towards better prospects.

Every politician and pundit has an opinion about the cause, and almost none of them agree. Dealing with such problems has become a battleground for ideologies.

Let’s allow the radio personalities and the politicians to continue their verbal flailing, and let’s instead get to work on making the world’s cities more habitable. Let’s put a stop to urban decay.

I know. You’re sitting there in front of your screen asking, “How on Earth can we stop this with wine?”

It’s simple, really. And credit must be given where credit is due: the lovely citizens that make up the town council of Bath, England.

Faced with the shuttering of one of their greatest public goods, they rallied. When budgets could no longer support the existence of their public toilets, they found another way.

Imagine what this approach could do to a city like Detroit. The possibilities are endless, and the upsides are too numerous to count. 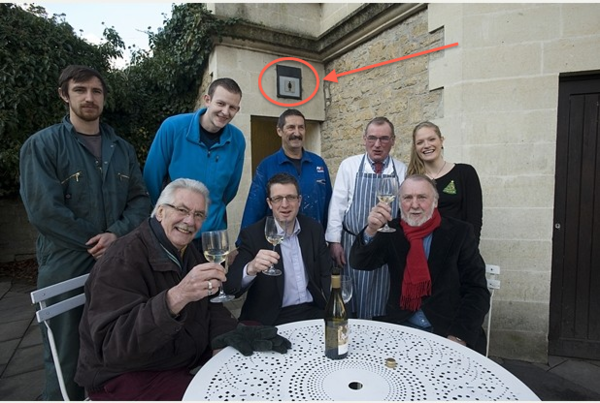 I get goosebumps just thinking about it.