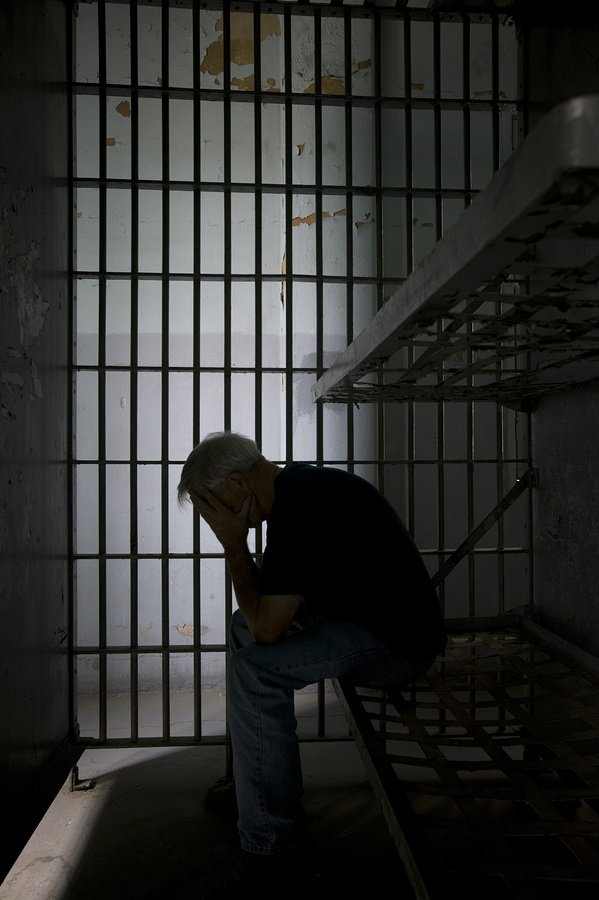 But alas, that was wine counterfeiter Rudy Kurniawan’s fate this past Autumn. Apparently he doesn’t like it too much. I dare say it’s a pretty big change from his coastal mansion, fast cars, and dinners at the top restaurants in Los Angeles.

In a brilliant display of the same twisted logic used to defend him against fraud charges, his lawyers recently filed a brief with the court petitioning for his release, on the grounds that he has already done enough time.

Their argument? That his crime was defrauding only the very rich who have many millions to spare anyway. They probably should have checked with Bernie Madoff’s defense team to see how well that line went over.

But then again, we live in a country where you can sue for millions because you overload your shopping bag and a bottle of wine drops on your foot and breaks your ankle.

I’m not sure, though, what planet you’d need to be on to imagine that after just a couple of years in jail, your client had done enough time against what might be a sentence of up to 40 years.

The prosecutors, for their part, say Kurniawan should get no less than 14 years.

His sentencing has been scheduled for May 29th.

Man in jail courtesy of Bigstock.