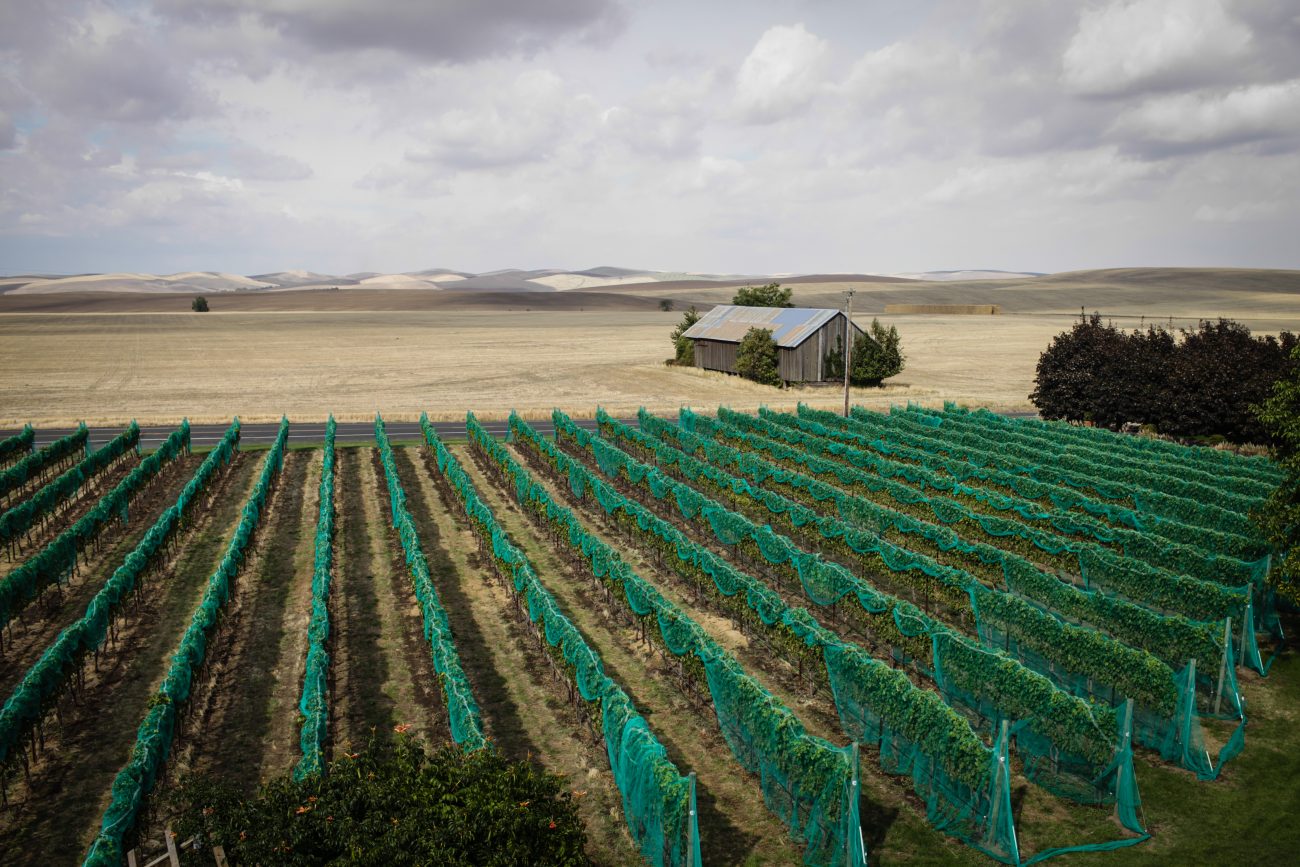 Living for all intents and purposes in the epicentre of California wine, I find it less than easy to consistently explore America’s other wine regions, let alone immerse myself in them. Tasting wines from elsewhere in the country takes a special effort, but often pays great dividends.

My recent trip to Washington State served to remind me of this fact. I came away (in truth as I always do from my irregular Washington forays) terribly impressed with the region’s wines and their potential. In point of fact, I have come to believe that on a dollar for dollar basis, the state of Washington produces the highest quality wine in America.

Wine grapes were planted in Washington state as early as 1825 by early traders and pioneers, but no records exist of those grapes ever producing wine amid what was largely a wilderness (the impressive resident Native American culture notwithstanding). The German and Italian immigrants arriving later in the century began to plant grapes (initially Cinsault) on the dry, eastern side of the state and had a minor cottage industry of wine production up and running just in time for it to be effectively wiped out by Prohibition in 1917.