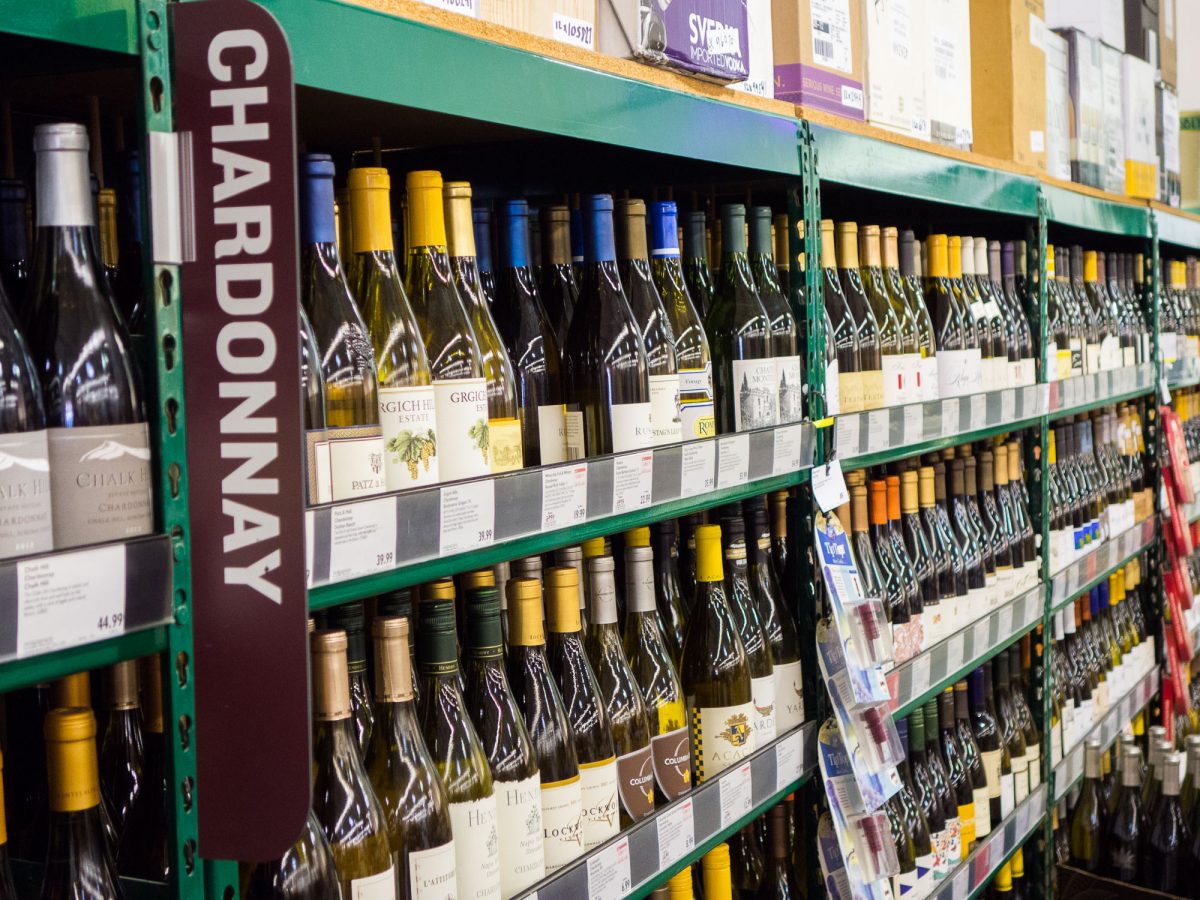 It is the best of times, and it is the worst of times.

In 2013, California celebrated its largest grape harvest in history, with just shy of 4.7 million tonnes crushed according to official government statistics. Chardonnay, still reigning supreme as the single most popular grape variety grown in the state, made up a full 16.1% of that total, representing a volume of wine roughly equivalent to the total yearly production of Hungary. This is no doubt the consequence of the wine’s popularity at tables throughout the nation. The single best-selling wine in restaurants around the country has for many years been Kendall Jackson’s Vintners Reserve Chardonnay.

These sales numbers prove that we journalists write about the ABC (Anything But Chardonnay) trend far more than ordinary drinkers utter the phrase, but I still regularly encounter ordinary wine drinkers who have turned away from the deadly combination of ubiquity and atrociousness that has long characterised California Chardonnay.

In the 20 years since those three letters were affixed to a segment of consumer sentiment, countless writers, myself included, have lobbied on behalf of Chardonnay’s virtues in the right hands. Winemakers have also done their part, crafting unoaked versions of the grape that, for a brief period of time, piqued interest before becoming another failed experiment to rescue the grape’s reputation in California.