What a Way to Go: Wine At the End of Your Life 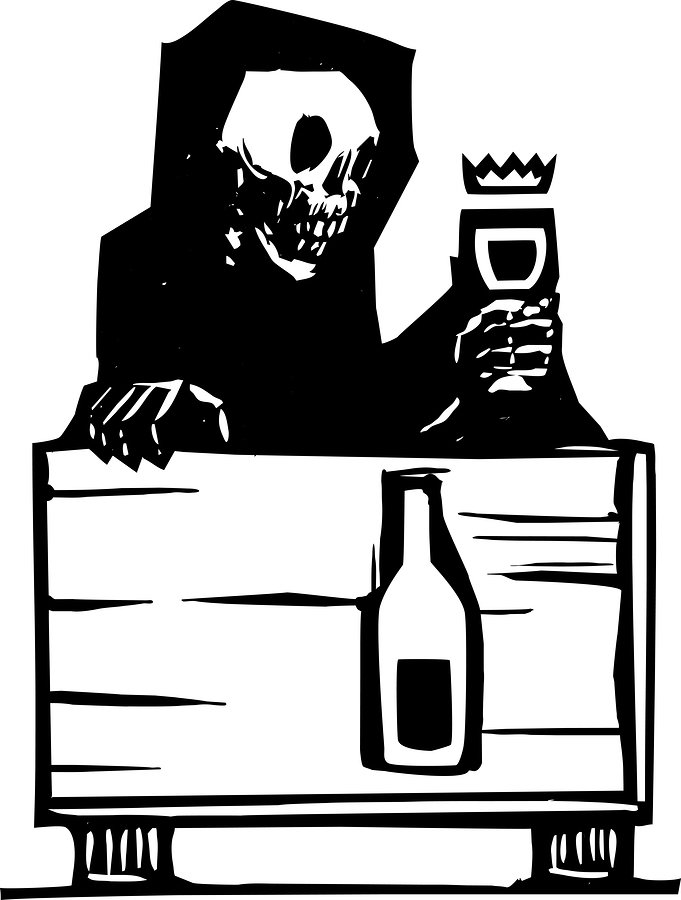 At lunch the other day, my companion shared the wonderfully poignant story of his aging father, the man who inspired his lifelong love of wine. He related how, as his father approached his final days, he would ask his son to “go to the cellar and get something good.”

Far too many great bottles of wine are denied their purpose: to be shared with those you love, or at the very least, to be enjoyed in contemplation of everything they represent, whether that be decades of careful cellaring, or the whim of a passionate purchase.

I can understand the urgency of an approaching end as a motivation for doing some serious drinking with loved ones. Which is why I heartily approve of the news that a French hospital for terminally ill patients has recently installed a wine bar.

“Why should we refuse the charms of the soil to those at the end of their lives? Nothing justifies such a prohibition,” NBC News quoted a statement released by the University Hospital Center in Clermont-Ferrand, France.

The charms of the soil, indeed — not to be lost on those who will soon be under the soil themselves. And of course, their appreciative families as well.

Speaking of wine and death, I can’t count how many times I’ve now seen the story shared on Facebook of the Chinese billionaire killed by his own (possibly counterfeit) Champagne cork.

Unfortunately (or perhaps fortunately, if you deplore the senseless loss of life), the story is, in fact, as outrageous as it seems (read: fiction). Still, there was something quite compelling about the idea of a counterfeit bottle with higher than acceptable levels of pressure.

What a way to go, and certainly better than simple poison in your wine, an iniquity scientists now believe may have been suffered by none other than Alexander the Great. Imagine the shape of the world but for that fateful glass of wine.

“The wine of life is drawn, and the mere lees is left this vault to brag of” — Macbeth, William Shakespeare.


Woodcut of Death and Wine courtesy of Bigstock.Com